HSV sports director Jonas Boldt was critical of the actions of the national anti-doping agency NADA in the Mario Vuskovic case. 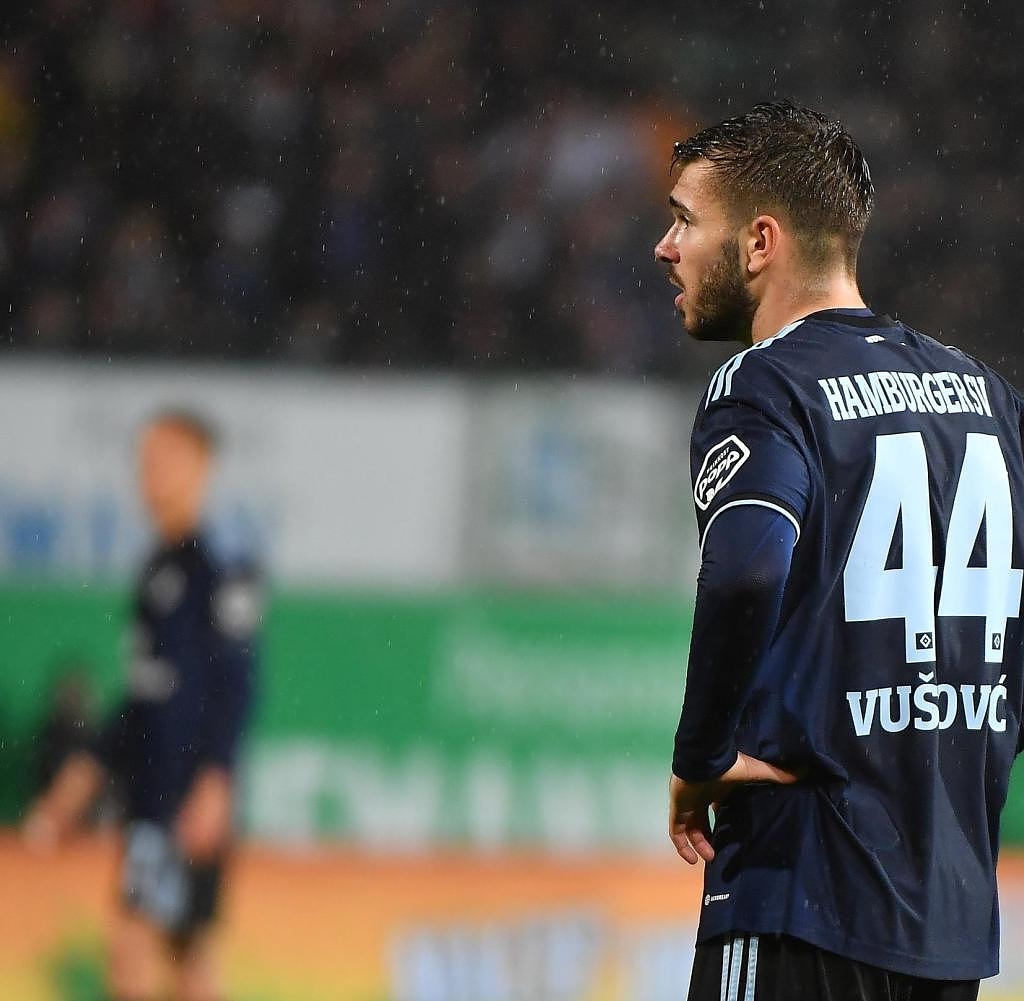 HSV sports director Jonas Boldt was critical of the actions of the national anti-doping agency NADA in the Mario Vuskovic case. "When you look at the whole procedure, it raises many, many questions," said Boldt on Saturday evening after the 0: 4 in the friendly match of the second division soccer team Hamburger SV at 1. FC Köln. With a view to NADA, which accompanies the doping case, the 40-year-old added to Magenta-TV: "I think that we are also left a bit alone by NADA. We are ready to clarify all this, but the cooperation from the other side leaves a lot to be desired.”

After positive A and B tests, Vuskovic has been banned for the time being on suspicion of doping and has to keep fit on his own. The 21-year-old Croatian continues to protest his innocence and cannot explain the whole thing, said Boldt. The defender offered to do a DNA test: "But somehow they refused." A DNA test could be used to check whether the urine really came from Vuskovic, so it refers to a possible procedural error - but as unlikely.

Vuskovic is now waiting for an appointment with the German Football Association, where the sports court has procedural sovereignty. In the worst case, the professional faces a four-year ban. Boldt is therefore looking for a powerful replacement that will quickly close the gap. The HSV would still need “a certain width in the squad” in the central defender position, conceded the sporting director. A transfer from ex-captain Tim Leibold, who is expected to move to the United States, according to media reports, could bring fresh money into the coffers.

During the test match in Cologne, HSV was apparently not yet at operating temperature. With a double strike, Denis Huseinbasic gave the hosts the lead in the game that lasted 120 minutes. 18-year-old Justin Diehl and Kingsley Schindler make it 4-0.

After a good start, Hamburg played uncertainly in the second 30 minutes, gave the initiative to the opponent and consequently fell behind after mistakes in the defense.

In the third quarter, the North Germans showed more self-confidence and regained access to the game. Especially with the substitution of Jean-Luc Dompé on the left attacking side, Hamburg's offensive game got more momentum. But Cologne remained the leading team and deservedly won. "You noticed that the grains are missing," said Captain Sebastian Schonlau.

Coach Tim Walter made a lot of changes in the 120 minutes. Reserve goalkeeper Matheo Raab and youngsters Bent Andresen, Omar Megeed and Nicolas Oliveira Kisilowski also came into play. Tim Leibold was absent for personal reasons, the ailing Miro Muheim was rested and Anssi Suhonen will not be available for several weeks due to a torn tendon in his left thigh.