After allegations against CFO Thomas Wüstefeld and especially after the financial management in recent years, the loss of confidence in Hamburger SV is great - and Wüstefeld felt it himself on Thursday evening when he had to explain to the budget committee of the Hamburg Parliament how he did it Renovation of the Volksparkstadion presented. 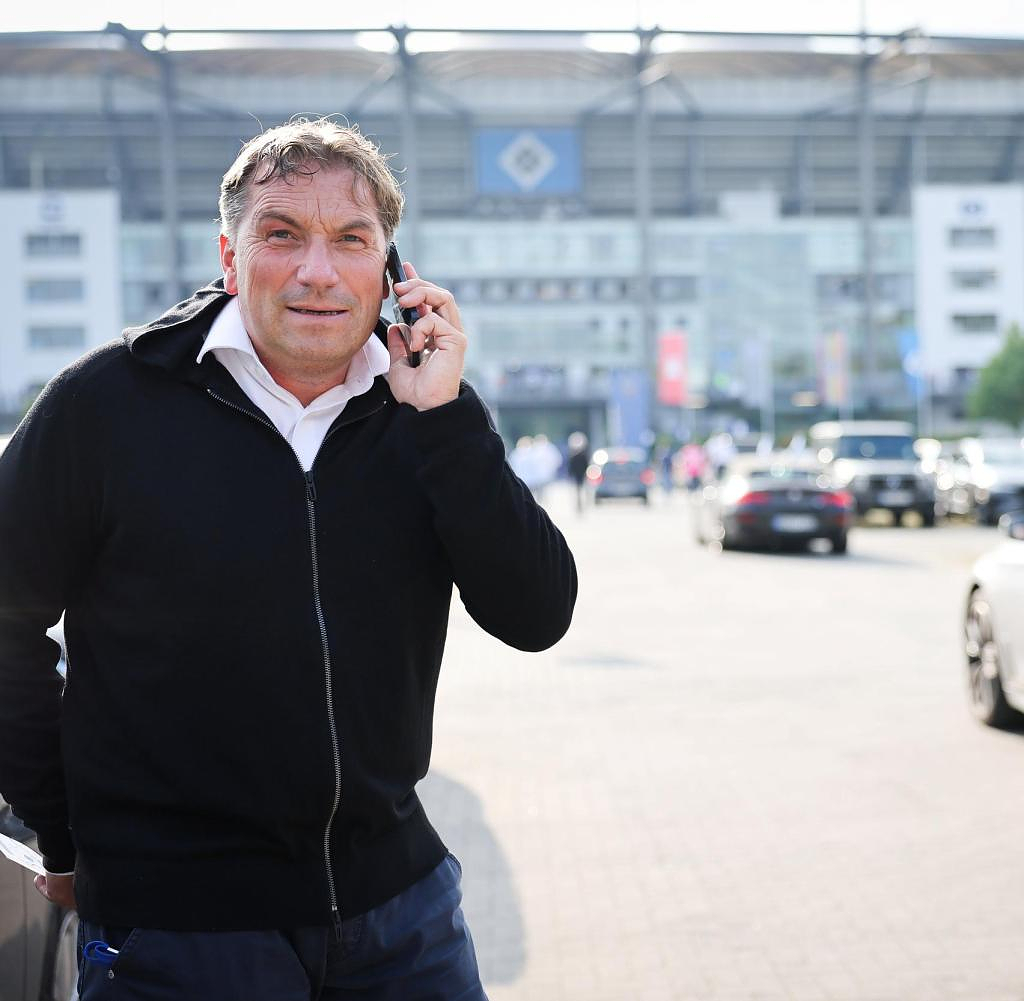 After allegations against CFO Thomas Wüstefeld and especially after the financial management in recent years, the loss of confidence in Hamburger SV is great - and Wüstefeld felt it himself on Thursday evening when he had to explain to the budget committee of the Hamburg Parliament how he did it Renovation of the Volksparkstadion presented.

Actually, the renovation would be a matter for the club itself, because it owns the property. But since two years ago he already received 23.5 million euros from the state treasury through a conditional sale of land in order to revise technical systems and the roof construction with a view to the European Championship in 2024, there is now a kind of reporting obligation for the club management. It has long been clear that the money was not used for the renovation work or is still available for this, but rather flowed into the normal budget of the independent professional department during the Corona period. And has long been spent.

Wüstefeld, who was not on the board even when the payment was made earlier, has to take responsibility for this and at the same time start trying to get the unfinished work financed. In the budget committee, he now named a new sum that is needed for the renovation: 33 million euros. The club can raise ten million euros of this itself, the remainder is to come from the main sponsor HanseMerkur; this loan, in turn, is to be secured by a guarantee from the city.

But after the most recent experiences with HSV, there is little willingness to do so in politics across all parties. At the same time, the city of Hamburg, which likes to describe itself as a sports city, is in a bind: if the necessary work is not carried out, Uefa could withdraw the five European Championship games planned for Hamburg. That would be detrimental to the city's image. "We're keeping our fingers crossed that you find someone to provide the guarantor. So that we no longer have to work on this topic," said the chairman of the budget committee, Mathias Petersen (SPD), slightly annoyed after the meeting.

Wüstefeld had to withdraw again without any prospect of a guarantee commitment, but should appear again soon to explain the progress of his financing attempts. The HSV board itself is trying to spread optimism. He had provided information in the citizenship, wanted to continue having many discussions and assume "that the EM will take place in Hamburg".

However, it is doubtful whether he will still be in office. At the beginning of next year he would have to be confirmed again in his position as CFO by the supervisory board, shareholder and patron Klaus-Michael Kühne would like to see him replaced and the relationship with the second man at the top, sports director Jonas Boldt, is also considered bad.

In addition, there are personal allegations against the entrepreneur, so the "Hamburger Abendblatt" doubted that Wüstefeld was right to be a professor and doctor. Massive allegations were also recently made against Wüstefeld in connection with his work as a medical entrepreneur. Former business partners are said to be suing him for non-delivery of goods. He himself rejects these allegations as a "campaign".

At least the professionals at HSV manage to isolate themselves from this mess - the team is currently the leader in league two.

‹ ›
Keywords:
TexttospeechHamburgHamburger SVFußballBürgerschaftEuropameisterschaften (EM)Hamburger AbendblattKrimiHSVVolksparkstadionThomas Wüstefeld
Your comment has been forwarded to the administrator for approval.×
Warning! Will constitute a criminal offense, illegal, threatening, offensive, insulting and swearing, derogatory, defamatory, vulgar, pornographic, indecent, personality rights, damaging or similar nature in the nature of all kinds of financial content, legal, criminal and administrative responsibility for the content of the sender member / members are belong.
Related News