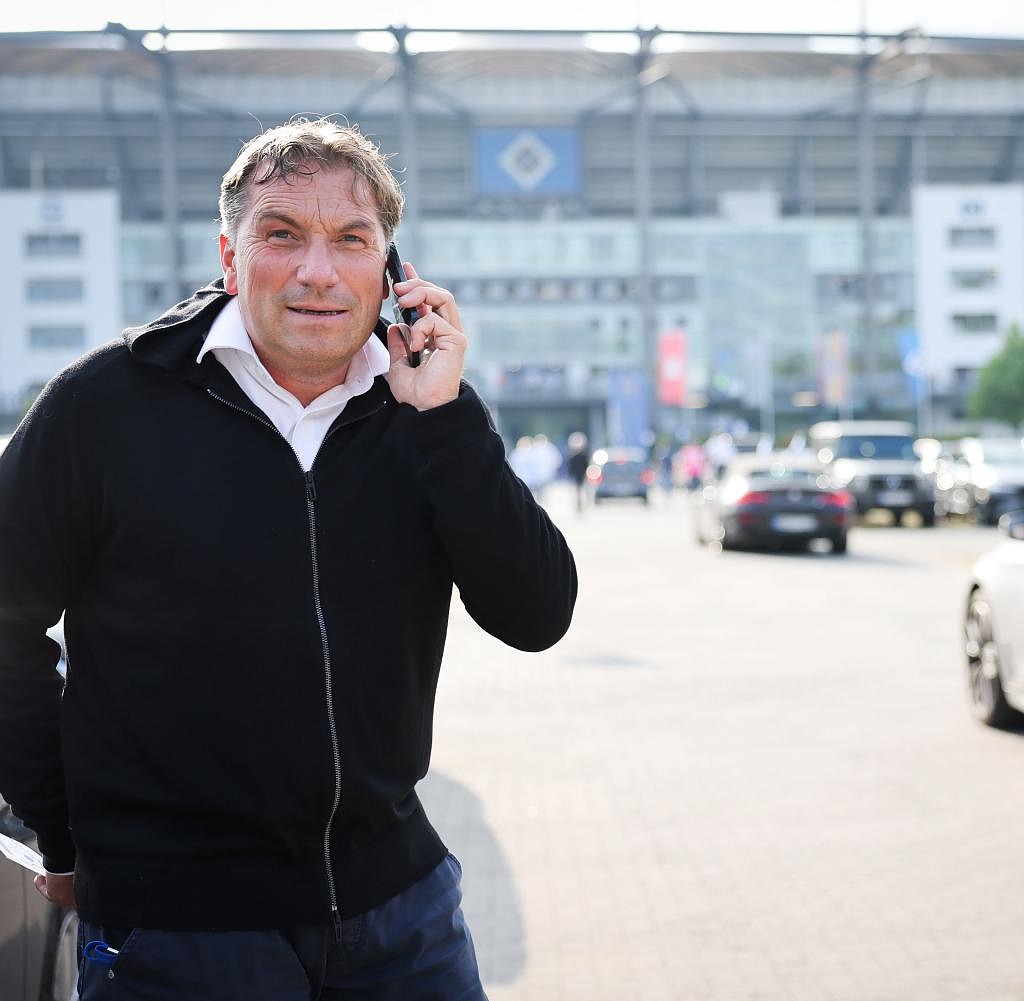 Medical entrepreneur and HSV board member Thomas Wüstefeld has denied a report on allegedly illegal drug transactions. "I can assure you that there is nothing to it," said the 53-year-old CFO of the second division soccer team Hamburger SV on Friday of the German Press Agency. "Behind this is a campaign by competitors," assured Wüstefeld.

The news magazine "Spiegel" reported that Wüstefeld started manufacturing cannabis products three years ago and offered oils containing cannabidiol as medical products. The Hamburg authority for justice and consumer protection is now examining whether the sale could have been illegal.

The drugs are said to have come on the market via a Luxembourg company. In 2020, according to the report, the authorities there banned distribution and ordered a recall. Swiss control authorities also found that the products “do not meet the basic requirements for medical devices,” it said.

The Hamburg authority for justice and consumer protection also got involved, but after the first check did not feel responsible because the manufacturer was based in Luxembourg. But now the authority is taking action, since Wüstefeld is now said to be selling its oils through a branch in the Netherlands. You are in contact with the authorities there, a spokesman told the “Spiegel”.

Meanwhile, chief prosecutor Liddy Oechtering confirmed to the "Hamburger Abendblatt" on Friday that a complaint against Wüstefeld had been received. She is now recorded in the system and has infidelity as a central charge of the crime. That, too, is an old story that has nothing to do with it, said Wüstefeld. Oechtering said the facts are now being examined. Whether the public prosecutor sees an initial suspicion and initiates an investigation is not yet clear.

‹ ›
Keywords:
TexttospeechHamburger SVCannabisHamburgStaatsanwaltschaftHamburger AbendblattMusikThomas WüstefeldMedizinunternehmer
Your comment has been forwarded to the administrator for approval.×
Warning! Will constitute a criminal offense, illegal, threatening, offensive, insulting and swearing, derogatory, defamatory, vulgar, pornographic, indecent, personality rights, damaging or similar nature in the nature of all kinds of financial content, legal, criminal and administrative responsibility for the content of the sender member / members are belong.
Related News