The Washington Post's recent revelations about the classified papers found by the FBI in Donald Trump's Mar-a-Lago, Florida residence are racy. 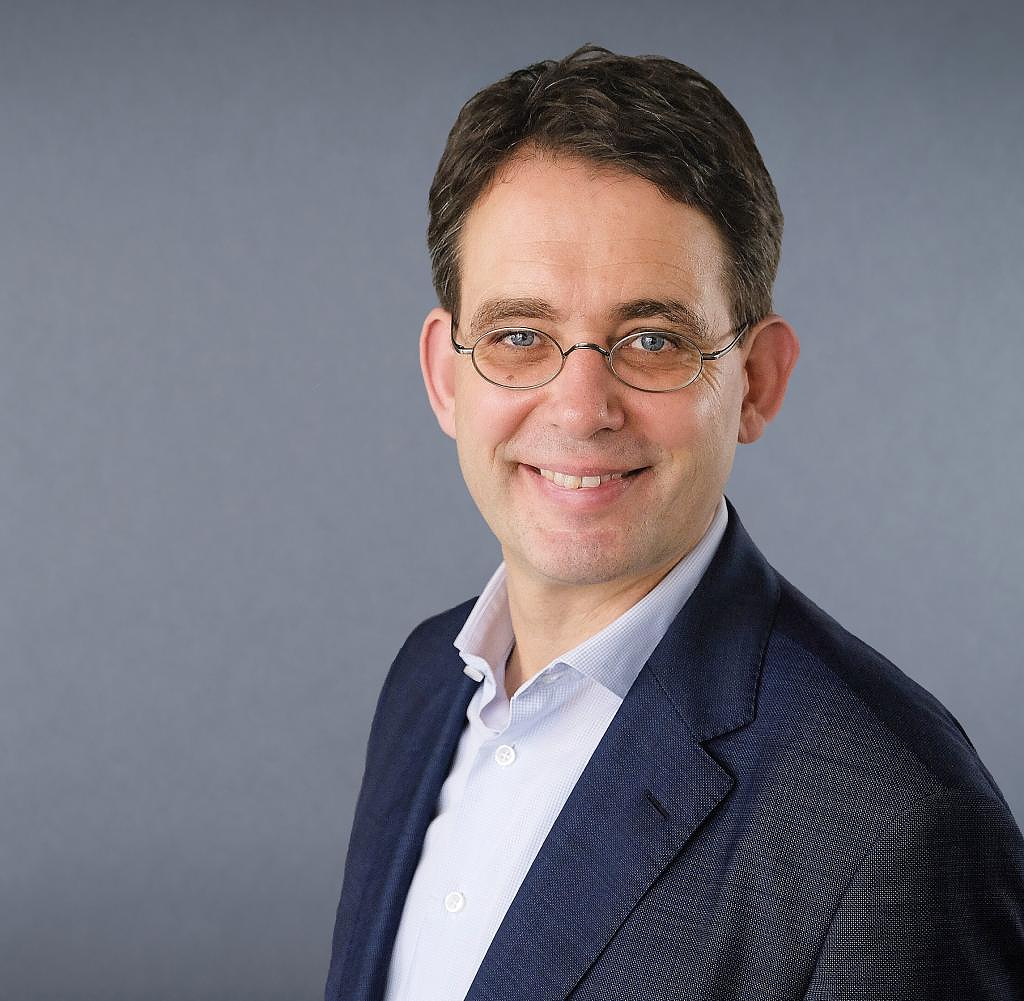 The Washington Post's recent revelations about the classified papers found by the FBI in Donald Trump's Mar-a-Lago, Florida residence are racy. They make it clear what a security risk emanated from the documents that the ex-president obviously illegally "stole".

According to the Washington Post, among the 100 classified documents the FBI seized from Trump's mansion on Aug. 8 was an assessment by the American services of another state's nuclear weapons capability.

According to the information, several documents were classified even higher than "top secret", i.e. information about intelligence operations that was only accessible to a tiny circle of senior government officials on a "need-to-know" basis .

"Some of the documents seized describe in detail top-secret US operations, access to which is so severely restricted that many top national security officials remain in the dark about them," the Post quoted investigators as saying. "Only the President, some members of his cabinet, or near-cabinet officials can allow other members of the government to know details of these restricted-access operations."

Knowledge of these operations could do great harm to US national security should foreign powers gain access to the ex-president's flimsy mansion.

"If the documents relate to an enemy, then that country would learn about our sources and the methods we use to obtain information about their nuclear capabilities," said Juliette Kayyem, a researcher at the Kennedy School of Government under President Barack Obama held a senior position in the Office of Homeland Security. If, on the other hand, the nuclear information relates to a friendly country, America's allies would have to worry about the security of their state secrets if they entrusted them to American friends.

One concern of US security officials is that the intelligence Trump had stored at Mar-a-Lago could allow enemy states to identify American intelligence sources and put the lives of informants at risk. For example, some of the documents were marked "HCS" (HUMINT Control Systems), so they were subject to restricted access to ensure that American human resources would not be endangered by disclosure of these documents.

In fact, Trump's negligent handling of secret information and its sources has a long tradition. At his first meeting with Russian Foreign Minister Sergey Lavrov in the White House just a few months after taking office, he passed on highly sensitive information about IS attack plans that Israel had provided to the Americans.

Behind the scenes, Israelis were appalled at the time because Trump's largesse endangered their sources within the Islamic terrorist organization. And the American services were alarmed because Trump was signaling to the allies that their secrets were no longer in safe hands with the United States.

In any case, Trump's lax handling of intelligence information worried even his closest members of government during his presidency. "People were always worried about it," said Trump's former national security adviser, John Bolton. “Trump had a habit of snagging intelligence documents. And only God knows what he did with it.”

Meanwhile, Republicans continue to downplay the issue. Senator Marco Rubio, for example, told NBC that one should not lose sight of the fact that this is only "a question of storage". Trump's former Attorney General William Barr, however, sided with the FBI and defended the raid on Trump's mansion. "People say it was a unique event," Barr told Fox News. "But it's also unique for a president to take all this classified information and dump it in a country club."