How to save money when booking flights

When Ryanair boss Michael O'Leary announces that the days of ten-euro flights are over for the time being, that's a warning sign. 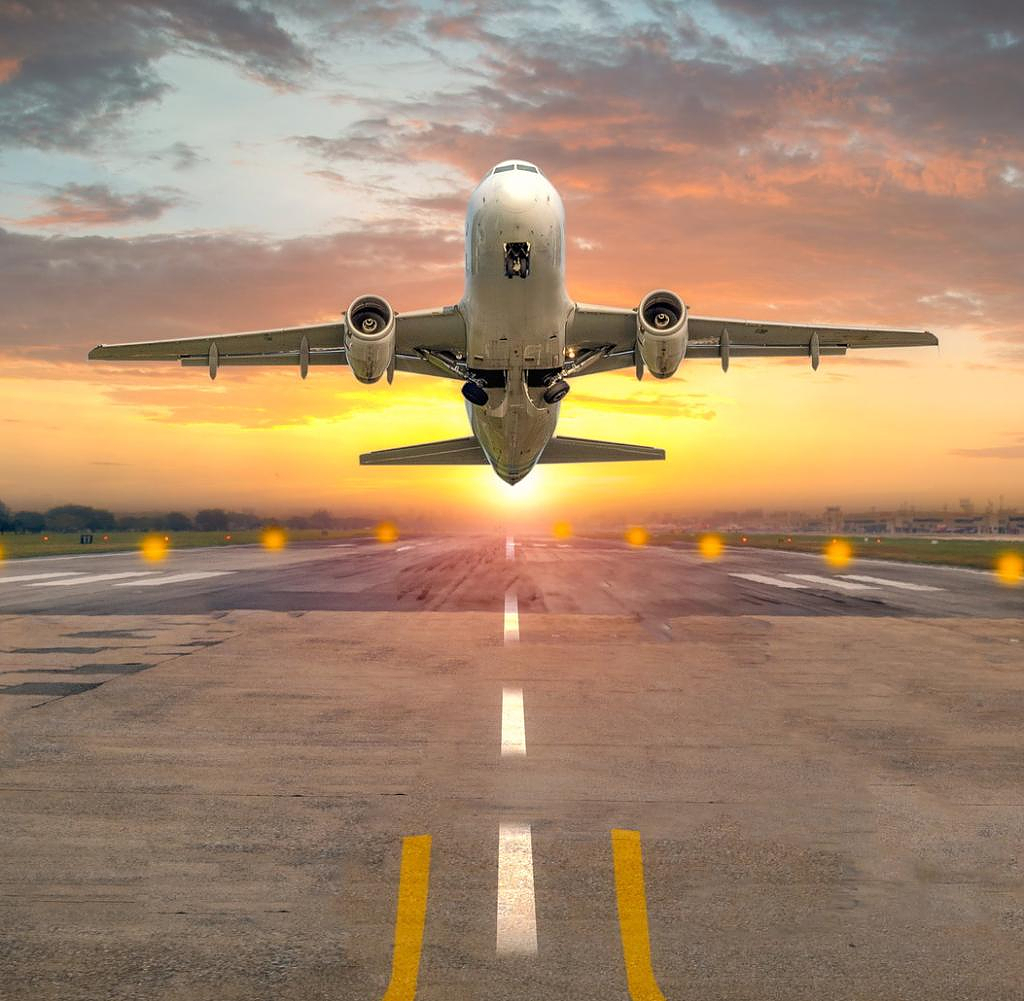 When Ryanair boss Michael O'Leary announces that the days of ten-euro flights are over for the time being, that's a warning sign. In the Irish newspaper “Independent”, the low-cost airline pioneer blames the high energy prices.

But skyrocketing energy costs because of the war in Ukraine aren't the only reason for rising ticket prices. Even before that, Corona had sent flight tariffs on a roller coaster. From the complete standstill at the beginning of 2020 to the race to catch up this summer, the airlines could hardly keep up with the adjustment of their flight and employee capacities. The result: Flight chaos and the pandemic, or better - its consequences - have also caused prices to skyrocket.

According to research by travel company CWT, economy ticket prices fell by 24 percent in 2020/2021. An increase of almost 50 percent is forecast for this year. High pent-up demand and fewer and fewer Covid travel restrictions ensure full planes at significantly higher costs.

Bargains and bait offers have consequently become scarce. If you want to fly cheaper, you have to get involved in the price game of the airlines. The travel portal Expedia has currently evaluated its databases. A few booking tips for cheaper flights can be derived from the data-based findings.

If you already know when you want to travel, you should immediately check the general cost level online for orientation. The earlier he searches, the greater the chance of finding a cheap flight. About 70 days before the departure date, the airlines start to turn up the price screw. The best booking period is five months earlier, ideally 144 to 154 days before departure. This saves an average of ten percent.

Because prices fluctuate daily, it doesn't matter when you go to your computer to search and book. Working days are unfavorable. As finding flights is time-consuming, it is fortunate that Sunday is the best day to book according to Expedia. Making a binding flight reservation on Sunday instead of Friday is particularly worthwhile for international routes. Up to 15 percent savings are possible on average.

Friday may be a bad day for booking flights, but it's a good day for departure. Of course, this does not apply to short flights, which the last business travelers use to rush home on Friday afternoon. But most frequent flyers have already flown back on Thursday evening.

Prices drop on Fridays, especially on international routes with flights lasting several hours. In such a case, the ticket can be up to 40 percent cheaper. Conversely, Monday is traditionally one of the most expensive departure days, especially in the early morning when the business world is jetting off to its appointments again.

Speaking of flight chaos – the aviation industry still doesn’t have it completely under control. Due to a lack of staff at the airport and at the airlines, there can always be longer waiting times and cancellations. Statistically, the risk of a flight cancellation increases by 15 percent after 3 p.m. The very last flight to a destination should therefore be avoided if possible. If it fails, there is no chance of getting on with another machine on the same day.

Everyone can count on slightly falling airfares if they fly in the off-season. This travel time also has the advantage of shorter waiting times and fewer cancellations. For example, according to Expedia, delays averaged 133 minutes in February 2022, but 246 minutes in June. Most flight cancellations were in June.

The Cockpit union has called for a warning strike at Eurowings. "You can't always operate at the limit, you also need reserves," says Matthias Baier, spokesman for the Cockpit Association. In the WELT interview, he justifies the demands of the union.

‹ ›
Keywords:
FlugreisenLuftverkehrLuftfahrtReiseportaleBuchungenReservierungenFlugpreiseMichael OLearyIndependentExpediaUkraineCWTSmartphone
Your comment has been forwarded to the administrator for approval.×
Warning! Will constitute a criminal offense, illegal, threatening, offensive, insulting and swearing, derogatory, defamatory, vulgar, pornographic, indecent, personality rights, damaging or similar nature in the nature of all kinds of financial content, legal, criminal and administrative responsibility for the content of the sender member / members are belong.
Related News