How to recognize “good” toys

Used toys are potentially good for the environment and your wallet – but they may come from a time when dealing with certain pollutants was even more lax. 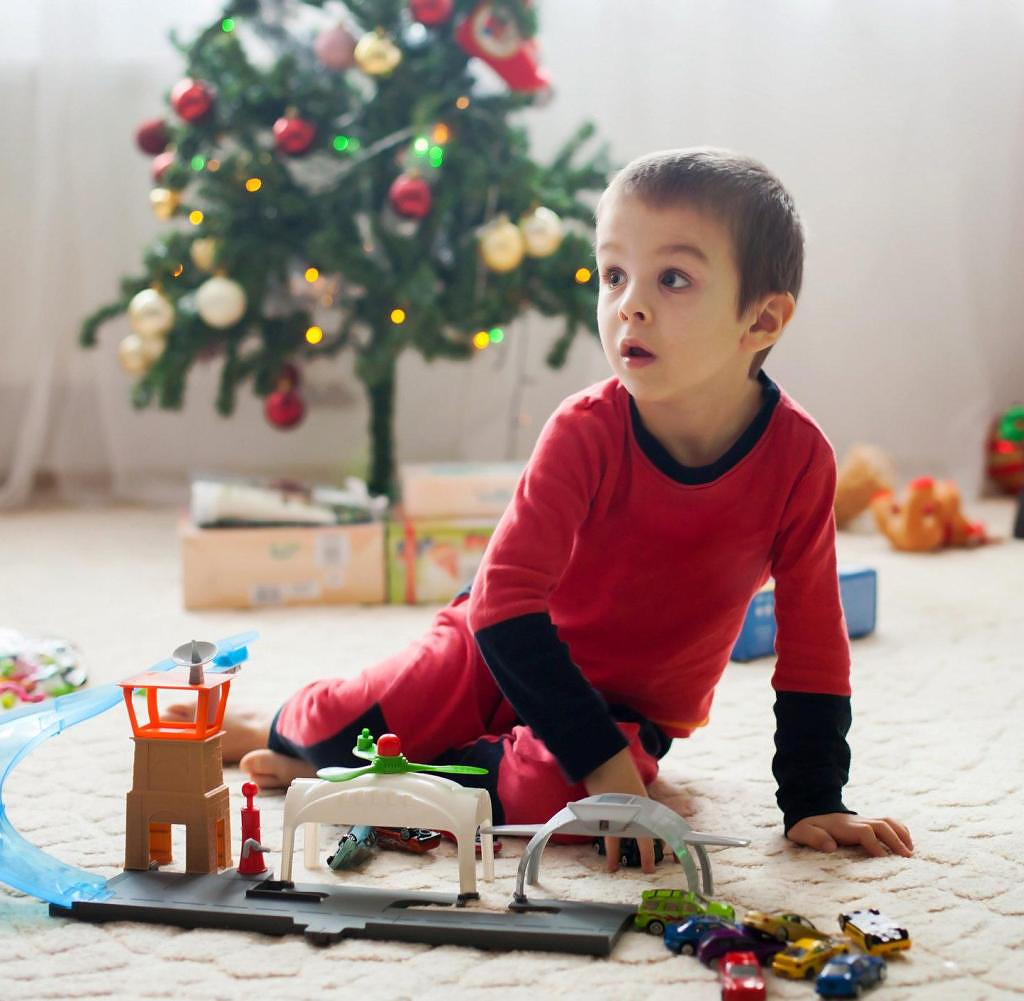 Used toys are potentially good for the environment and your wallet – but they may come from a time when dealing with certain pollutants was even more lax. So should parents opt for new instead of old when buying presents for Christmas? Even new toys can be contaminated, emphasizes an expert - and has a tip for safe gifts.

"The concentrations of the toxic substances were significantly higher in the older articles," explained study leader Bethanie Carney Almroth. "In many of the old balls, for example, concentrations of phthalates were found that made up more than 40 percent of the weight of the toy, which is 400 times the legal limit." In fact, caution is advised, especially with older toys made of soft plastic, says the chemist Kerstin Effers from the consumer advice center in North Rhine-Westphalia. "You shouldn't buy this used - for one simple reason: the ban on certain hormone-damaging phthalates in toys only came into force in the EU in 2005."

There have always been inquiries from parents at the consumer advice center who wanted to know whether they could pass on their old dolls. "When we asked, manufacturers confirmed to us that they had used the plasticizers that are now banned at the time because it was still permitted and the knowledge about the risk was not that far." In this respect, the results of the Swedish study are not surprising and probably also apply to Germany transferable.

But there are also risks with older hard plastics, as the example of Lego bricks shows: A study by British researchers, the results of which were published in the journal "Environmental Science and Technology" in 2018, showed that yellow and red blocks in particular, which were made between 1960 and 1981 were produced contained a cadmium content that is well above the current EU limit values.

On the other hand, untreated, used solid wood toys can be given away without any problems, explains Kerstin Effers, as long as they are mechanically intact and no small parts have come loose. There is no need to be afraid of pathogens: "Old toys can be cleaned and those made of fabric can be washed."

Effers also emphasizes that new toys are not necessarily free of harmful substances. In fact, almost 30 percent of the newer toys tested in the Swedish study exceeded the limit values ​​of the EU Toy Safety Directive. And for many substances that are new or added as substitutes, it is simply not yet clear whether and how dangerous they might be.

It is important to examine both new and second-hand toys with all your senses, says Effers. This includes scanning for sharp edges or parts that could come loose and be swallowed. Attention should also be paid to noticeable or unpleasant odors. "In addition, there are defects that do not necessarily pose a safety risk, but which show that no quality control has taken place," the chemist continues. "If the printing is crooked and the seams are crooked, i.e. obvious mistakes, then certainly no care has been put into chemical management."

Such poorly made toys are often offered online by retailers based outside the EU. Effers strongly advises against a purchase. Caution should also be exercised with toys on which only one importer is given as the address. An alternative was presented by smaller brand manufacturers and social workshops, some of which also produced in Germany and transparently disclosed what they made their dolls, bears and stuffed animals from.

In addition, various seals offer a decision-making aid, of which there are only a few in the toy sector. One of these is the GS mark for “tested safety”, which guarantees compliance with the legal requirements with regard to safety and harmful substances by stating the testing institution and test number. In the case of fabric toys, consumers can also look to good textile labels such as the GOTS (Global Organic Textile Standard), says Kerstin Effers.

The CE mark, on the other hand, is meaningless in relation to the safety of a toy: “It is just a self-declaration by the manufacturer that they comply with European laws, but they do not have to prove this through independent third-party tests.” The date of the mark is also important for all the marks Certification: Certain phthalate plasticizers were only restricted in toys in the EU in 2005. What was previously certified has not lost the award.

Since May 2021, stricter limits have also been in force for the release of aluminum and formaldehyde, and from December this year for the release of the carcinogenic pigment aniline. In the end, it remains a dilemma, according to Effers: "On the one hand, we recommend using things for a long time to save resources and not produce so much waste. On the other hand, that can be tricky, especially with toys.”

She advises giving children experiences, such as an afternoon of handicrafts or a visit to the pony farm. "Most of the time, the children already have enough toys, so that many parents will probably be grateful if the relatives don't let the mountains of presents under the Christmas tree grow even bigger," she emphasizes: "Especially since such experiences remain in the children's memories for a much longer time than they do umpteenth character.”

‹ ›
Keywords:
GeschenkeSpielzeugPlastikTexttospeechApple PodcastNRWSpielwarenSex
Your comment has been forwarded to the administrator for approval.×
Warning! Will constitute a criminal offense, illegal, threatening, offensive, insulting and swearing, derogatory, defamatory, vulgar, pornographic, indecent, personality rights, damaging or similar nature in the nature of all kinds of financial content, legal, criminal and administrative responsibility for the content of the sender member / members are belong.
Related News