How Thomas Tuchel plans his future

A journey into myself. 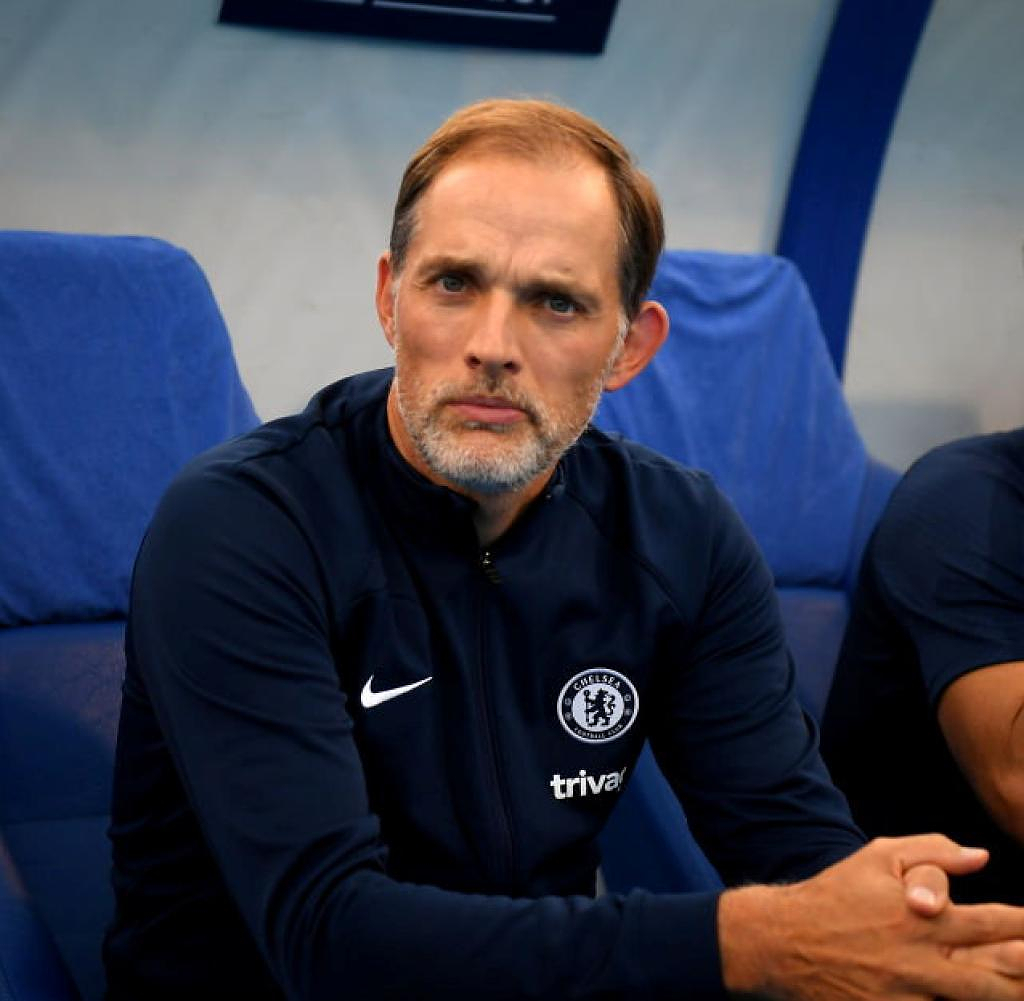 A journey into myself. Thomas Tuchel (49) spent three weeks in India for an Ayurveda cure. Body detox, yoga, meditation, light eating, rest. The top coach, who won the Champions League with Chelsea in 2021 and was surprisingly dismissed in September, has regained strength for the next task.

"It was the time for a new start in my life," says Tuchel in the podcast with the founder of the Sitaram Beach Retreat, where he spent his time off. There are 18 cottages set in a tropical garden with coconut trees. The terrace overlooks the Indian Ocean. The program ranges from classic yoga exercises to breathing exercises and meditation. Laughter yoga three times a week. Goal: positive thoughts, optimism and happiness.

Tuchel, who said that he had "demanding years behind him" privately and professionally, was able to recharge his batteries in India for the next exciting phase.

At the DFB he was considered a top candidate if Hansi Flick (57) had given up his job as national coach after the early World Cup. The same applies to the English Association, where Gareth Southgate (52) had been thinking about his departure after losing to France (1-2) in the quarter-finals. Both continue.

Tuchel is one of the hottest stocks on the coaching market right now. Spain particularly appeals to him. He was successful in Germany (Mainz, Dortmund), France (PSG) and England (Chelsea). Now the coach could conquer the fourth top division. He's been learning Spanish for months. He would certainly fit in with the top clubs Real Madrid, FC Barcelona and Atlético Madrid, where he had already been traded.

Above all, Barça inspires him. As Mainz coach, he held the winter training camp for the Catalans in 2011. The sessions took place in the small square next to Camp Nou, where Pep Guardiola (51) once created his tiki-taka.

Tuchel is ready. He had canceled Leverkusen in the fall, as well as Aston Villa and FC Sevilla. The disappointment that the Chelsea team had been taken from him was still too great. Todd Boehly, who took over the London club from Roman Abramovich for almost five billion euros at the end of May, wanted a more adapted coach. One who supports his American idea of ​​show in sport instead of always looking at the results and the development of the team. The billionaire brought in Graham Potter from Brighton. Chelsea fell to eighth in the English league.

The negative development there is further proof of Tuchel's special quality. He's able to get the most out of a squad. The German was also in the Champions League final with Paris, losing 1-0 to Bayern Munich in 2020.

Tuchel knows about his quality. The break in India strengthened him. He says the cure gave him "more self-confidence". He is satisfied and with himself. Tuchel defines himself as a "helper" for the players. As chief of staff. At Chelsea, he says, the team behind the team was "80 people" who were there "to push 25 players to the limit." Tuchel was the locomotive.

The Ayurveda cure has shown him how he can live more consciously and better. Above all, how he can eat even healthier, which should lead to a better body feeling and better sleep. The fact that he lives in such a disciplined manner in order to be more efficient should also strengthen his role in front of the team. The ulterior motive: Those who give their all for success are more credible if they demand even more from the stars.

After a year of disappointments – before he was released from Chelsea, he had already separated from his wife Sissi, with whom he has two daughters – Tuchel is back. In order to go his own way undeterred, he neither uses social media nor reads articles about himself. He concentrates on his strengths, his experiences, his ideas.

He leaves England. His domicile in Ibiza should be the goal for the time being. There he can improve his Spanish every day.

‹ ›
Keywords:
Chelsea LondonTuchelThomasBorussia Dortmund
Your comment has been forwarded to the administrator for approval.×
Warning! Will constitute a criminal offense, illegal, threatening, offensive, insulting and swearing, derogatory, defamatory, vulgar, pornographic, indecent, personality rights, damaging or similar nature in the nature of all kinds of financial content, legal, criminal and administrative responsibility for the content of the sender member / members are belong.
Related News