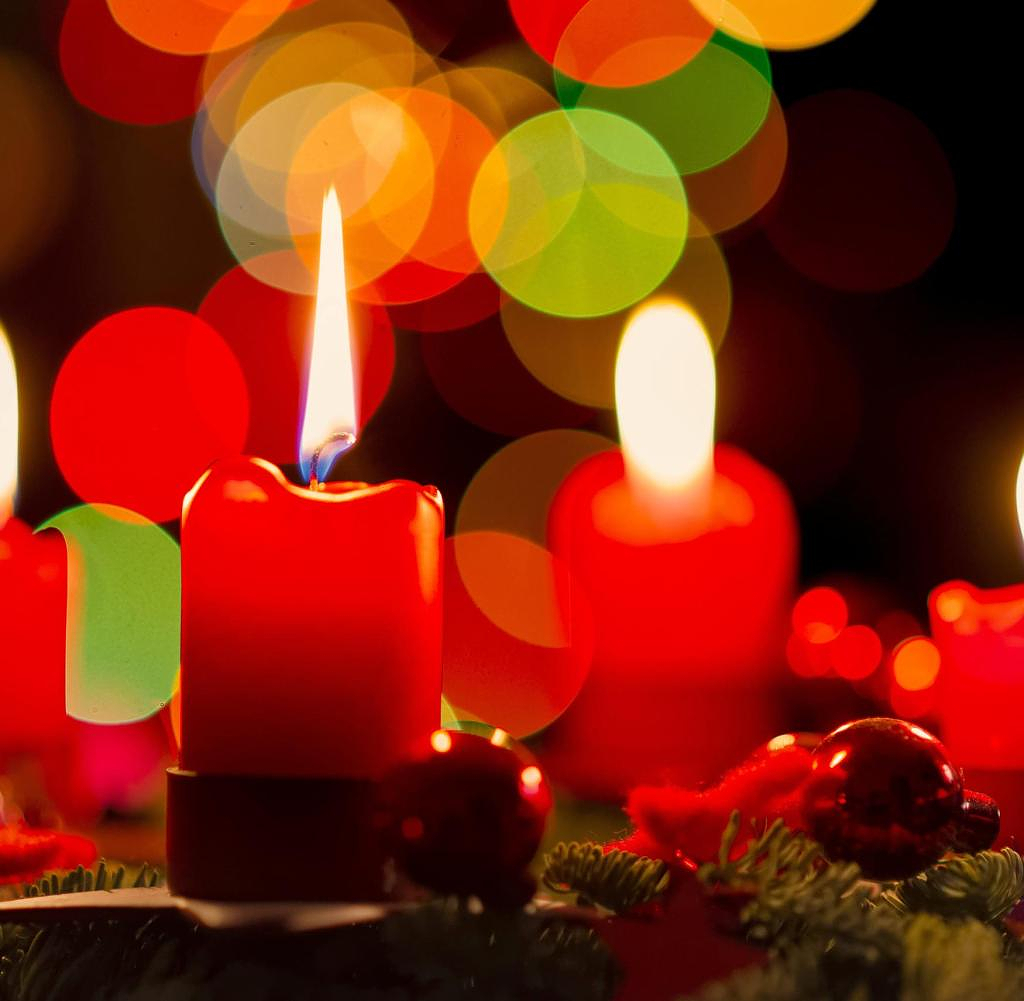 It was the Advent season of 1623. And on the extreme eastern edge of Prussia, which was occasionally plagued by Tatar raids, a new church was to be inaugurated. To honor the high occasion, the pastor Georg Weissel sat down and wrote a new hymn.

Weissel had no idea that his occasional poem for the inauguration of the Altroßgärter church in the Pregelstadt of Königsberg would become a classic that is still being sung 400 years later - by Lutherans, like Weissel, as well as by Catholics.

As a basis, Weissel chose a quote from Psalm 24, which Martin Luther had translated as follows: "Open the gates and open the doors of the world, so that the King of honor may come in!" This suited the opening of a new church as well as the Advent season, in which one mentally prepares for the coming of Jesus Christ at Christmas.

It was an obvious artistic decision. By the beginning of the 17th century, the psalm, originally written in Hebrew and referring to the entry of the Ark of the Covenant into the temple in Jerusalem, had long since become part of the liturgy on the first Sunday in Advent. To this day, the verses are then read in the service.

In Weissel's version, the entry of a gentle, holy and merciful "king" into the world, city and country and, last but not least, the very personal "heart" are celebrated. This turning of the highest saint towards an individual fits that a lyrical I rejoices: “Praise be my God!” This I now also speaks clearly what everyone has long suspected – the king is Jesus: “Come, o my Savior Jesus Christian."

But the song owes its continued popularity not only to Pastor Weissel's poetic skills, but also to the melody. As with many folk and church songs or poem settings, there are several variants. The original music by Johann Stobäus, bassist in the Brandenburg elector's Königsberg chapel, was not a hit.

Melody and text did not finally come together until 1704, when Johann Anastasius Freylinghausen published a new melody in a hymnal. With this music, the song was also translated into English by Catherine Winkworth in 1853. It says "Lift up your heads, ye mighty gates".

The currently most beautiful German variant, freed from the sweet chorus, instead in all spiritual jubilation, can be found on a recording for children of all things. It is the companion CD to the musical Advent calendar picture book "Am Christmas Tree" by Franziska Biermann, Nils Kacirek and Susanne Koppe - long since itself a classic celebrated by word of mouth by parents.

Among the 24 songs are other gems such as "O Tannenbaum" (as samba), long smothered under a fat layer of stickiness and now heard here as new without being violently and provocatively modernized.

‹ ›
Keywords:
TexttospeechMusikHeineMatthiasPreußenWeihnachtenMatthiasKircheHeineWeihnachten GenießenGeorg WeisselJesu ChristusKönigsberg
Your comment has been forwarded to the administrator for approval.×
Warning! Will constitute a criminal offense, illegal, threatening, offensive, insulting and swearing, derogatory, defamatory, vulgar, pornographic, indecent, personality rights, damaging or similar nature in the nature of all kinds of financial content, legal, criminal and administrative responsibility for the content of the sender member / members are belong.
Related News