How the Barschel affair really began

The crash began with an advance notice. 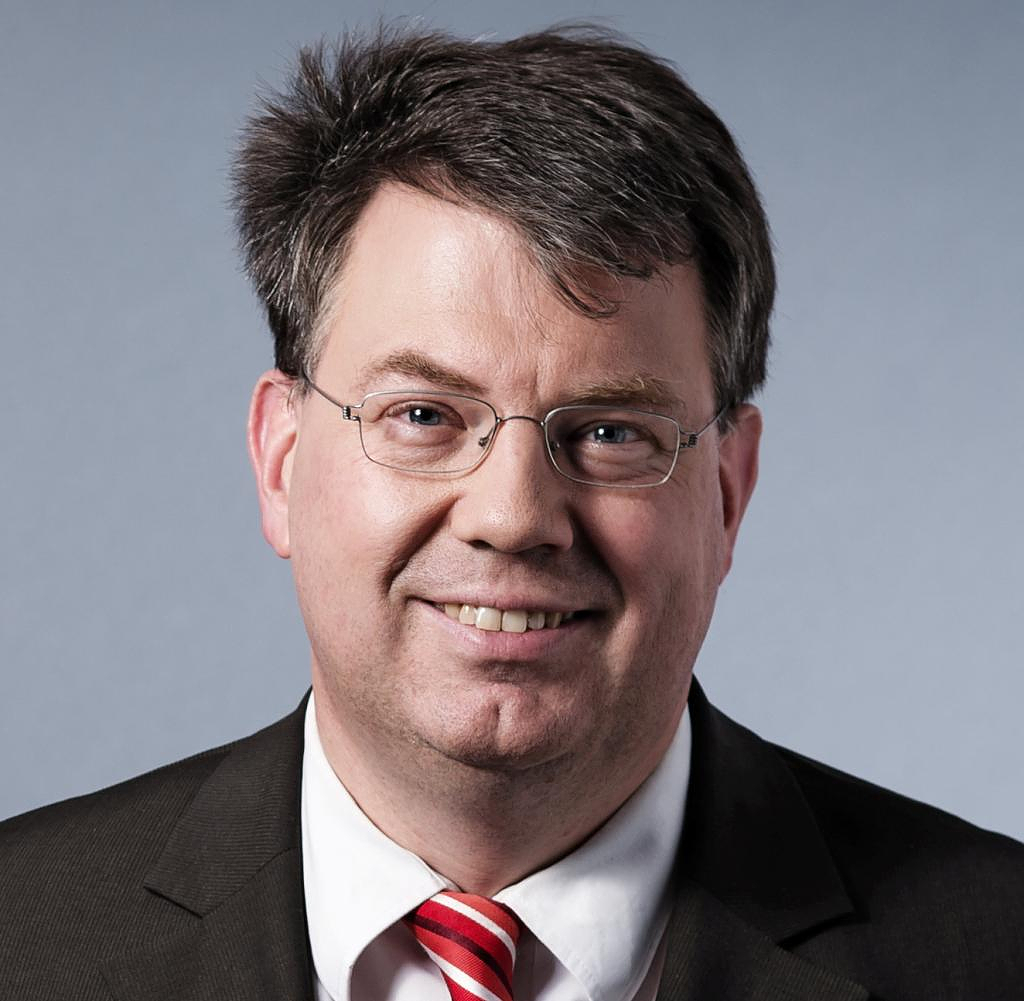 The crash began with an advance notice. Shortly after 3 p.m. on Saturday, September 12, 1987, the radio program NDR II reported that the news magazine “Der Spiegel” would report on Monday about highly questionable methods used by Schleswig-Holstein’s Prime Minister Uwe Barschel (1944-1987). He personally gave the order to have the SPD challenger and opposition leader in the Kiel state parliament, Björn Engholm, spied on. In addition, Barschel himself dictated an anonymous complaint against Engholm for alleged tax evasion.

The basis of the NDR report was a summary of the upcoming “Spiegel” cover story from September 14th. In it, the 43-year-old up-and-coming star of the CDU was accused of using "dirty tricks" and organizing "Watergate in Kiel" - i.e. attacking a democratic competitor with partly secret service and partly criminal methods.

The “Spiegel” had a 22-page affidavit from the 48-year-old Reiner Pfeiffer. The officer responsible for "media monitoring" in the Kiel State Chancellery had "unpacked". Pfeiffer made the declaration to a Hamburg notary on September 9 and has since disappeared. He had called in sick at the State Chancellery, calls to Pfeiffer's apartment near Kiel or to his wife in Bremen remained unsuccessful.

The more details from the "Spiegel" story became known that afternoon and evening, the more nervous Uwe Barschel became. According to his own statements, not because he feared "revelations", but because on September 13, 1987 in Schleswig-Holstein the doors of the polling stations were to be opened. The magazine and the NDR had spread the serious allegations without first confronting him, the person concerned.

Barschel quickly held a press conference at which he called the accusations "stuffed and a lie". That did not work: in the election on Sunday, his CDU lost significantly more than expected, namely six percentage points. When Barschel then said verbatim at another press conference on September 18th: “In addition to these affidavits to be submitted to you shortly, I give you, I give the citizens of the state of Schleswig-Holstein and the entire German public my word of honor – I repeat: I do give you my word of honour! – that the allegations against me are unfounded.”

That was the end of it. Because the allegations were at least partly true - and the affidavits that Barschel submitted had been manipulated according to investigations by the later investigative committee. The Prime Minister announced his resignation on September 25, 1987 and was found dead under mysterious circumstances on October 11 in his room at Geneva's Hotel Beau-Rivage. Mysterious, among other things, because a journalist from the Hamburg magazine "Stern" is said to have changed the place where it was found (this is also disputed). Or not.

In any case, on September 12, 1987, a political career ended that could easily have led to the chancellor's office. Barschel, born on May 13, 1944 on the outskirts of Berlin, was orphaned during the war and grew up with his grandparents in a refugee home near Hamburg. He was already purposeful as a teenager, but as student representative he also caused a real scandal when he invited Hitler's successor Karl Dönitz to his high school as a guest. The headmaster responsible for the approval is said to have taken his own life. In the affair two dozen years later, that was one of the reasons for the warning that Barschel would stop at nothing.

After graduating from high school, Barschel successfully studied law and earned a double doctorate; he then worked as a lawyer. Above all, however, he had been politically active since 1970, as a member of the state parliament. In 1979, he quickly became first finance minister and then interior minister in Kiel. In October 1982 he succeeded his mentor Gerhard Stoltenberg, who moved to Bonn as Federal Minister of Finance, as Prime Minister of Schleswig-Holstein; the next year he won the absolute majority of seats for the CDU in the state parliament.

In view of the widespread dissatisfaction of the CDU/CSU with Chancellor Helmut Kohl in the second half of the 1980s, Barschel, like West Berlin's Governing Mayor Eberhard Diepgen, was considered a potential successor candidate. In 1985 Barschel told journalists: "When the summer gets hot, it gets breezy for Kohl" and "In the fall it comes to the oath, one way or the other".

In March 1986, the CDU unexpectedly lost the municipal elections in Schleswig-Holstein. A few months later, Barschel hired the journalist Reiner Pfeiffer as "media officer". The son of a police officer, born in 1939, had been a rather unsuccessful journalist and public relations worker. Before he went to the State Chancellery in Kiel, he had an employment contract with Axel Springer Verlag (which also publishes WELT) for a few months, but was not actively involved.

But all the more in the new function and against Barschel's challenger Björn Engholm. He played with dirty tricks, reported anonymously, deliberately had Engholm observed in a conspicuous manner, and spread false information. In his affidavit, which triggered the affair on September 12, 1987, Pfeiffer claimed to have received the instructions from Barschel. That could never be proven.

The CDU in Schleswig-Holstein suggested that Pfeiffer had been an "agent provocateur" for the SPD from the start - because of actual connections and money payments to the "media officer" Engholm had to resign in 1993 as Prime Minister and SPD Federal Chairman and the Kiel SPD leader Günther Jansen step back. But even if that were the case, and Barschel really hadn't noticed anything about Pfeiffer's machinations (which, however, was also unlikely), he would still have carried the political responsibility for Pfeiffer's activities in the State Chancellery.

The man did not have a regular job there; A witness told the first committee of inquiry into the Barschel affair about Pfeiffer: "Nobody knew exactly what he was doing. He told everyone that he had to do secret things for the Prime Minister." Pfeiffer himself summarized his work in December 1986 as follows: "This also applies to the work I started in Kiel, which can essentially be described as the image of the Prime Minister on the one hand to polish up, on the other hand to effectively dismantle the reputation of the opposing candidate.”

With his clandestine methods he achieved the exact opposite: Barschel fell into the abyss and survived the beginning of the affair by just four weeks; Engholm, on the other hand, rose to become Chancellor candidate – only to stumble over Pfeiffer himself.

‹ ›
Keywords:
BarschelUweKellerhoffSvenFelixKohlHelmut (CDU)Politische AffärenPfeifferReinerDer SpiegelErklärungReiner PfeifferCDUUwe BarschelHamburgHelmut KohlKielKrimiBarschelAffäreBjörn EngholmFacebookAxel Springer Verlag
Your comment has been forwarded to the administrator for approval.×
Warning! Will constitute a criminal offense, illegal, threatening, offensive, insulting and swearing, derogatory, defamatory, vulgar, pornographic, indecent, personality rights, damaging or similar nature in the nature of all kinds of financial content, legal, criminal and administrative responsibility for the content of the sender member / members are belong.
Related News