How Scotland's Prime Minister wants to turn defeat into victory

The ticking of the massive "Martyn" mahogany clock could not be ignored as a landmark verdict was delivered in courtroom number one on Wednesday morning. 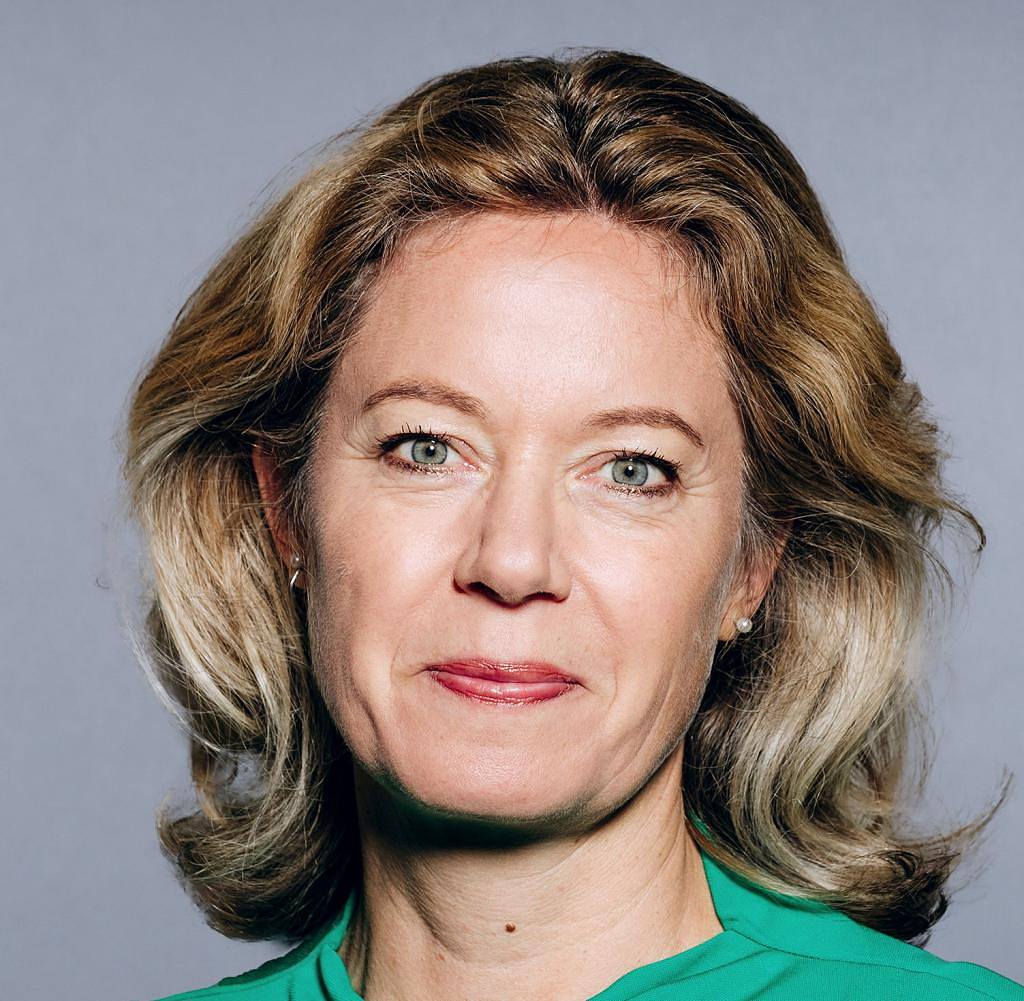 The ticking of the massive "Martyn" mahogany clock could not be ignored as a landmark verdict was delivered in courtroom number one on Wednesday morning. It took Robert Reed, President of the British Supreme Court, exactly 13 minutes to deny the Scottish government the right to hold a self-initiated referendum.

The Prime Minister had expected this decision. Rather, the chief justices' no is part of the narrative that Sturgeon has long built on independence. It reads: The Scottish National Party (SNP), joined by the Greens, won a clear majority in 2019 with a promise to allow the nation to hold another referendum on leaving the UK. From Sturgeon's point of view, the nationalists would have to implement this mandate.

"Today's decision blocks one of the ways in which Scotland wanted its voice to be heard on independence - but in a democracy our voice cannot and will not disappear," Sturgeon said after the verdict. The British central government is not a functioning democracy because it denies its citizens the exercise of their democratic rights.

Even before the verdict of the top judges, the SNP boss had announced that the next parliamentary elections would be a "de facto referendum". By the beginning of 2025 at the latest, the British will have to go back to the ballot box. Scotland's nationalists never tire of emphasizing that the union between the English and the Scots, which was concluded in 1707, was voluntary. The fact that the big partner deprives the small partner of the option to question the existence of this union in a plebiscite is the opposite of voluntariness. According to Sturgeon, the fact that the judges do not grant the Scottish Parliament a right of initiative now clearly refutes “the myth” of voluntariness.

Among other things, Edinburgh's representatives had argued that the Scots were denied the internationally guaranteed right to self-determination and referred to similar legal cases in Quebec, Canada. Judge Reed dismissed this argument, noting that such cases were limited to situations "of a colonial nature or involving a foreign occupying power". "That is not the position Scotland is in," the judge said.

The Scotland Act of 1998, the basis for the constitution of the Scottish Parliament, gives the Scots no competence with regard to Union affairs. These are reserved solely for Parliament in Westminster. All British prime ministers since David Cameron have categorically refused to allow Scotland to hold a second referendum. In 2014, Cameron issued a Section 30 Order giving the Scottish House of Representatives temporary legislative power to hold a referendum. At the time, supporters of independence lost 45 to 55 percent. But since the Brexit vote in 2016, they have argued that the conditions for remaining in the Union have changed fundamentally. At that time, two-thirds of Scots voted against leaving the EU.

“In 2014, David Cameron could be confident that he would win his referendum. That is no longer the case,” SNP MP Angus Robertson told WELT. "The longer London puts off the referendum, the more Scottish society is changing," Robertson said, referring to young voters, the majority of whom are in favor of an independent state. What the SNP hides is that there is no majority for independence. Because the "No" campaign has been just ahead for a good two years. In the end, the question is for whom the clock in courtroom number one is ticking particularly loudly.