How radical can the protest get? Luisa Neubauer answers evasively

The climate activist Luisa Neubauer believes in the effectiveness of protests against existing conditions. 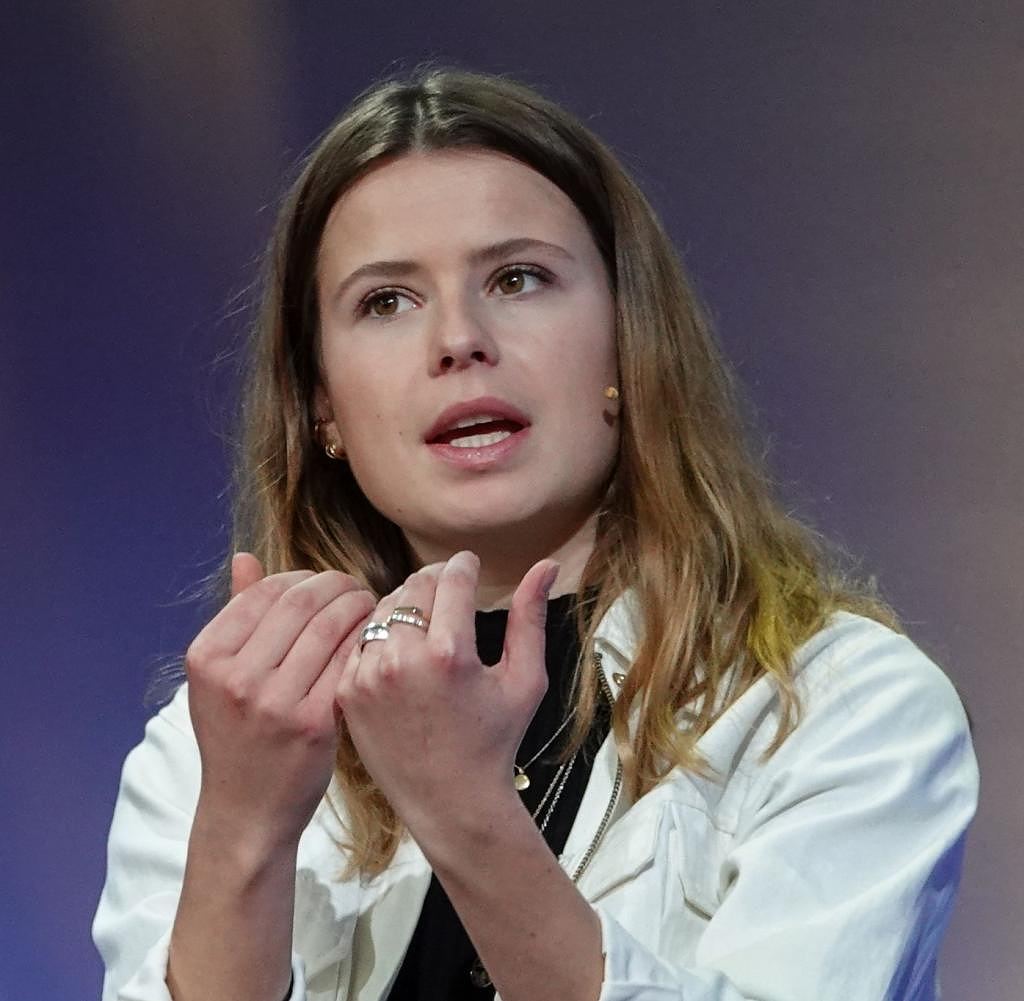 The climate activist Luisa Neubauer believes in the effectiveness of protests against existing conditions. "I don't have to believe that, I see it," said the 26-year-old of the "Berliner Zeitung" (Saturday). Not seeing this and not reporting it is the greatest goal of all those who do not want to admit it: "Unfortunately, that is also the power that people can develop."

At the same time, our everyday life is permeated, framed, surrounded by the achievements of people who have come together to change things, to bring about positive change, said Neubauer: "Five-day weeks, trade unions, women's suffrage, same-sex marriages, equal rights. Behind it is the energy of the people who don't let the fairytales about a world where things are already set stop them.”

In Neubauer's view, there shouldn't be a discussion about the limits of protest, how radical it can be and whether it's okay to pour tomato soup on works of art and stick to the streets. “The crucial question for me is: are there limits to climate destruction? They should exist and nobody will point them out. That's the debate we should be having," she said.

Neubauer is the face of the climate protection movement "Fridays for Future" in Germany. Together with her grandmother Dagmar Reemtsma, a 90-year-old environmental and anti-nuclear activist, she recently published the book Against the Powerlessness.

‹ ›
Keywords:
NewsteamNeubauerLuisaKlimawandelAufstand Der Letzten Generation (Aktivisten)Berlin ZeitungFrankfurter BuchmesseKrimiLuisa NeubauerHomoEheTomatensuppe
Your comment has been forwarded to the administrator for approval.×
Warning! Will constitute a criminal offense, illegal, threatening, offensive, insulting and swearing, derogatory, defamatory, vulgar, pornographic, indecent, personality rights, damaging or similar nature in the nature of all kinds of financial content, legal, criminal and administrative responsibility for the content of the sender member / members are belong.
Related News