Post a Comment Print Share on Facebook
Famagusta 27
DOLLAR 18,53
EURO 18,19
GOLD 990,91
BIST 3.179,99
The left behind, the rich and the forced financed
Most people make this mistake when cheating
With this new word, Russians express their opposition to Putin
Germany in a magnifying glass
The question of what constitutes hate and how to deal with it
When Can an Employee Be Terminated for Cause?
Why the new documentation center should be cancelled
"I am my own impresaria"
Gangsta's Paradise rapper Coolio dies aged 59
Buyers neglect the emotional return

How much streaming money really gets to musicians

Music streamers, above all Spotify, have fundamentally changed the way we consume music. 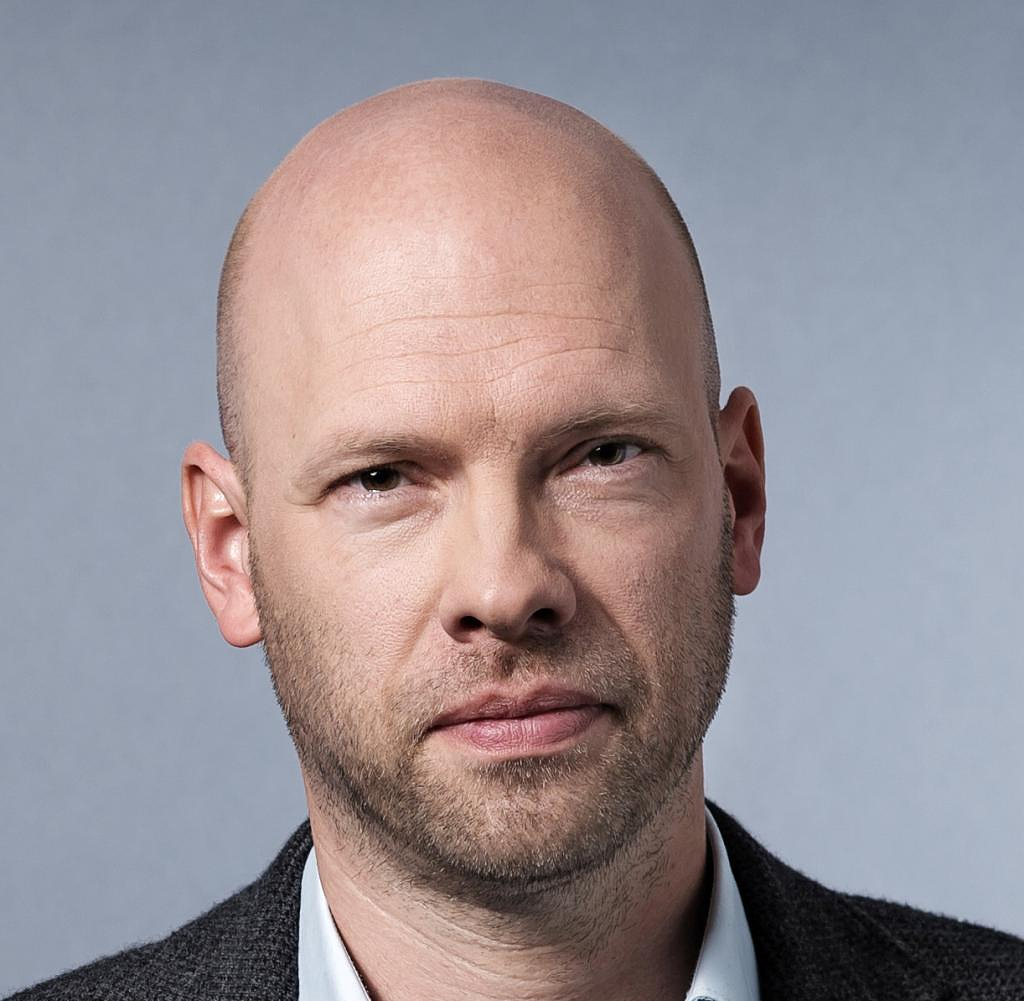 Music streamers, above all Spotify, have fundamentally changed the way we consume music. The possibility of being able to listen to around 90 million songs on demand while on the go offers the individual consumer undreamt-of freedom. At the same time, streaming services have turned the music industry inside out. The share of sales generated by streaming in the German music industry could be over two billion euros in 2024 - which, according to forecasts, would correspond to an estimated 84 percent of total sales. So, streaming will expand its role as the dominant revenue stream.

It is therefore understandable that there will be increasing battles over the distribution of income. The subscription to a streamer costs around 10 euros a month, the most important providers are the platforms Amazon Music, Apple Music and Deezer in addition to Spotify. What of these 10 euros remains with the platforms and what share is distributed is, of course, of fundamental importance for the functioning of the music market.

The collecting society Gema, which claims to represent the rights of 85,000 members in Germany, including composers, lyricists (known as "lyricists") and music publishers, has commissioned a study to unravel where and how much money ends up. The results are revealing - Gema, as the representative of the interests of the authors, i.e. those artists who create songs creatively in the first place, is of course aware of the explosive nature of the distribution key. The figures were calculated for Gema by the consulting firm Goldmedia.

Because, based on a subscription for a monthly price of EUR 9.99, after the breakdown, only 15 percent of the net income of EUR 8.09 (EUR 1.90 must be deducted for sales tax) that is paid out for the remuneration of copyrights, that is are 1.21 euros. A higher proportion is paid for the remuneration of the ancillary copyrights - a proportion of EUR 4.45 goes to music labels and performers (equivalent to 55 percent of the total bill). Around 30 percent of the net sales remain with the respective platform, which corresponds to EUR 2.43 of the monthly subscription price of EUR 9.99.

Accordingly, Gema criticizes the unequal distribution of distributions to recipients of payments from the ancillary copyright (i.e. the performers and the music labels they represent) and the recipients of copyrights (the composers and lyricists in particular). But according to the calculations, the creative people as a group, i.e. the performers and the authors together, receive less money from a subscription than the other participants.

Accordingly, the "music creators" account for a share of 22.4 percent in net sales (1.80 euros for a monthly subscription for 9.99 euros), the respective platform for the already mentioned 30 percent and the music labels for the largest share of 42, 4 percent. Music publishers are only 5.3 percent. The study quotes composer Helienne Lindvall as saying: "The songwriter only has a minimal financial share in the streaming of the music he created, for the money that a songwriter used to get from the sale of 1000 records, has to his song is streamed millions of times today.”

As Björn Ulvaeus, Abba's one "B" and longtime advocate for copyright, puts it: "I have always found it unjust, unfair and frankly immoral that the person who starts the process, the Songwriter or composer, plays such a subordinate role when it comes to rights and remuneration.” Gema points out that copyrights to a song and ancillary copyrights to a music recording are paid the same for radio broadcasts – and sees an approach to reform here.

In addition to the question of whether streaming as a business model is viable in the long term - at least at the current prices for subscriptions - Gema is primarily concerned with the question of whether the income is distributed "fairly". In any case, the Gema members state that the majority (89 percent) are not satisfied with the remuneration from the streaming. It is true that many musicians and composers see great opportunities in streaming and their income from this source has grown in recent years - but they still see deficits in distribution.

In fact, the proportion of people who pay money to listen to music has decreased in Germany. According to Gema, around half of Germans paid until the mid-nineties - today it is only 29 percent, including all paying subscription customers of streaming services. The fact that some platforms also offer free access financed by advertising and that YouTube, a largely free music provider, is influential has something to do with this.

At the same time, the number of titles available is increasing, which has led to a decline in revenue “per stream” while subscription prices have remained almost the same. The turnover made by a platform with 1000 streamed songs is said to have fallen from 10.58 euros (in 2016) to 8.12 (in 2021). The study relies on Spotify data, according to which 99 percent of the “music creators” recorded by Spotify only receive a maximum of 5,000 dollars a year via this platform. Spotify, for its part, pointed out last March that it paid out $7 billion to the music industry last year.

For the Gema remains too much lack of transparency. "If streaming platforms are the marketplaces of the future, the market rules must be transparent for everyone," says Harald Heker, CEO of the collecting society. He also refers to the increasingly important playlists that are heard by many users of the platforms. Which songs by which artists are available there is decisive for the distribution of income - but their selection is not clear. In addition, “older, commercially successful music is favored by the platforms – new music or niches are left behind.

‹ ›
Keywords:
MeierChristianMedienStreamingMusikindustrieUmsatz In Der MusikindustrieKarriereGEMA (Gesellschaft Für Musikalische Aufführungs Und Mechanische Vervielfältigsrechte)Harald HekerYouTubeMusik
Your comment has been forwarded to the administrator for approval.×
Warning! Will constitute a criminal offense, illegal, threatening, offensive, insulting and swearing, derogatory, defamatory, vulgar, pornographic, indecent, personality rights, damaging or similar nature in the nature of all kinds of financial content, legal, criminal and administrative responsibility for the content of the sender member / members are belong.
Related News 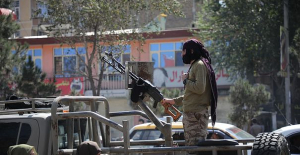 Afghanistan: at least 20 dead in an attack affecting... 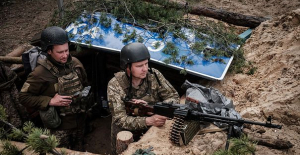 War in Ukraine: why the loss of the city of Lyman... 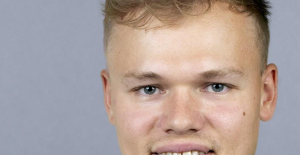 The real "problem" with Ukrainian refugees...