Hunter Biden, the son of the US President, always makes headlines. 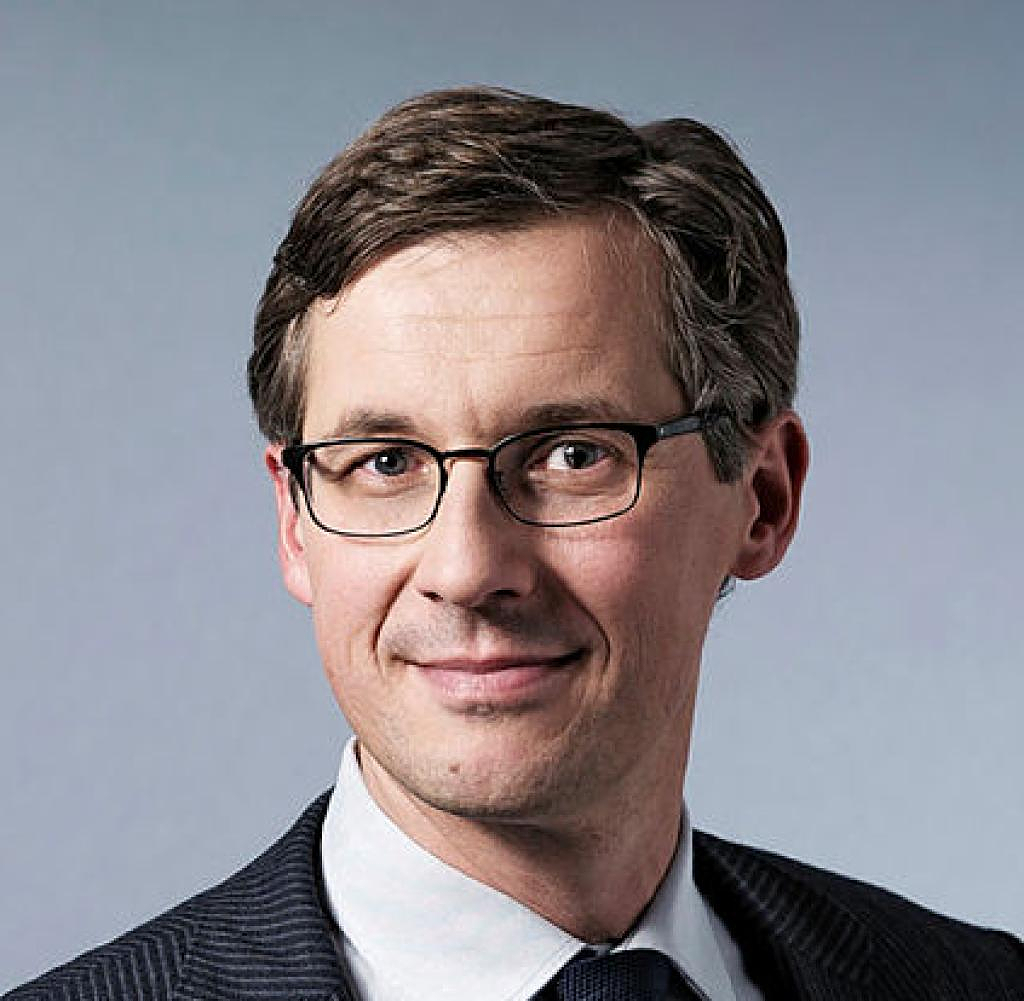 Hunter Biden, the son of the US President, always makes headlines. For Republicans, Biden, known for drug use, shady jobs and womanizing, is a popular target of attacks. Hunter Biden recently presented himself with a new hobby that he turned into money-making: painting. He pocketed lavish sums for his works. But now it is also legally uncomfortable for the 52-year-old son of the President.

According to a report by the Washington Post, Hunter Biden faces charges of tax fraud and false testimony in connection with a gun purchase. Spicy: A prosecutor appointed by ex-President Donald Trump in the state of Delaware, home of the Biden family, has the power to decide on a possible indictment. Trump has attacked Hunter Biden for many years.

According to the report by the left-liberal Washington Post, the law enforcement agencies investigating Hunter Biden believe they have collected enough evidence for an indictment. Hunter Biden has been under investigation since 2018. Initially, it was about Biden's business relationships abroad and consulting activities. Hunter Biden has worked for the Ukrainian gas company Burisma and for Chinese companies, among others. Since he has no experience in these business areas, it stands to reason that he was only hired because of his name. Hunter Biden once even traveled to China in Air Force Two, together with his father, then US Vice President.

Recently, law enforcement agencies have focused on other possible crimes by Biden, as the Washington Post reports. The question is whether Hunter Biden reported all of his income to the US IRS and whether he lied about buying guns in 2018.

Will Hunter Biden now be charged? Actually, the judiciary would decide at the federal level. Because of the political relevance - after all, it's about the son of the incumbent president - Attorney General and Attorney General Merrick Garland has declared that a decision should be made in the state of Delaware. This means that the local prosecutor, David Weiss, has the decision-making power. Garland swears that there is no political or other improper interference in the case by the US federal government.

The question of whether Hunter Biden will be charged is politically highly sensitive. Trump and many other Republicans accuse Hunter Biden of corruption and also blame his father.

Again and again it revolves around a laptop Hunter Bidens. During the 2020 campaign, the Trump camp rumored that the owner of a computer repair shop in Joe Biden's hometown of Wilmington had given the FBI a laptop that appeared to belong to Hunter Biden. According to Trump, this laptop contained data indicating illegal transactions. President Biden denied that. In the context of the FBI raid on Trump's Mar-a-Lago, Florida, home, Republicans appealed to the judiciary to deal with Hunter Biden instead.

Hunter Biden is a colorful character with a devastating family history. His mother and little sister died in a car accident in 1972. Hunter Biden and his brother Beau were injured. Beau Biden, then Delaware Attorney General, died in 2015 at an adult age. Hunter Biden's drug use has been reported time and again. After the death of his brother, he entered into a relationship with his widow, Hallie Biden. Four years ago it was revealed that he had fathered a child with another woman while dating Hallie Biden.

Hunter Biden attended his father's inauguration in 2021. Joe Biden, however, refrained from making him an advisor – just as Donald Trump had done with his daughter and son-in-law. Biden, a family man, and his son are said to talk on the phone often, sometimes every day. Should the allegations against Hunter Biden be substantiated, it would be a political burden for the Democrats before the midterm elections on November 8th.

While the report on a possible indictment of Hunter Biden was making the rounds in Washington on Thursday afternoon, his father addressed the public with a completely different message: The US President announced a change in marijuana policy at the federal level - that was working at the time like a diversionary maneuver. Biden issued an executive order pardoning all convicts found guilty of simple possession of the drug under federal law. Under President Bill Clinton, possession of soft drugs was highly criminalized. Critics of Biden accuse the President of having promoted this legislation at the time as a Senator.

The president was initially silent on Thursday about the case of his son.

‹ ›
Keywords:
BidenJoseph R.SturmDanielFriedrichTrumpDonald (geb.1946)Hunter (Sohn)
Your comment has been forwarded to the administrator for approval.×
Warning! Will constitute a criminal offense, illegal, threatening, offensive, insulting and swearing, derogatory, defamatory, vulgar, pornographic, indecent, personality rights, damaging or similar nature in the nature of all kinds of financial content, legal, criminal and administrative responsibility for the content of the sender member / members are belong.
Related News