How hallucinogenic mushrooms are said to help against depression

Thousands of years ago, people used them to get into a psychedelic intoxication - now the so-called "magic mushrooms" could become medicine. 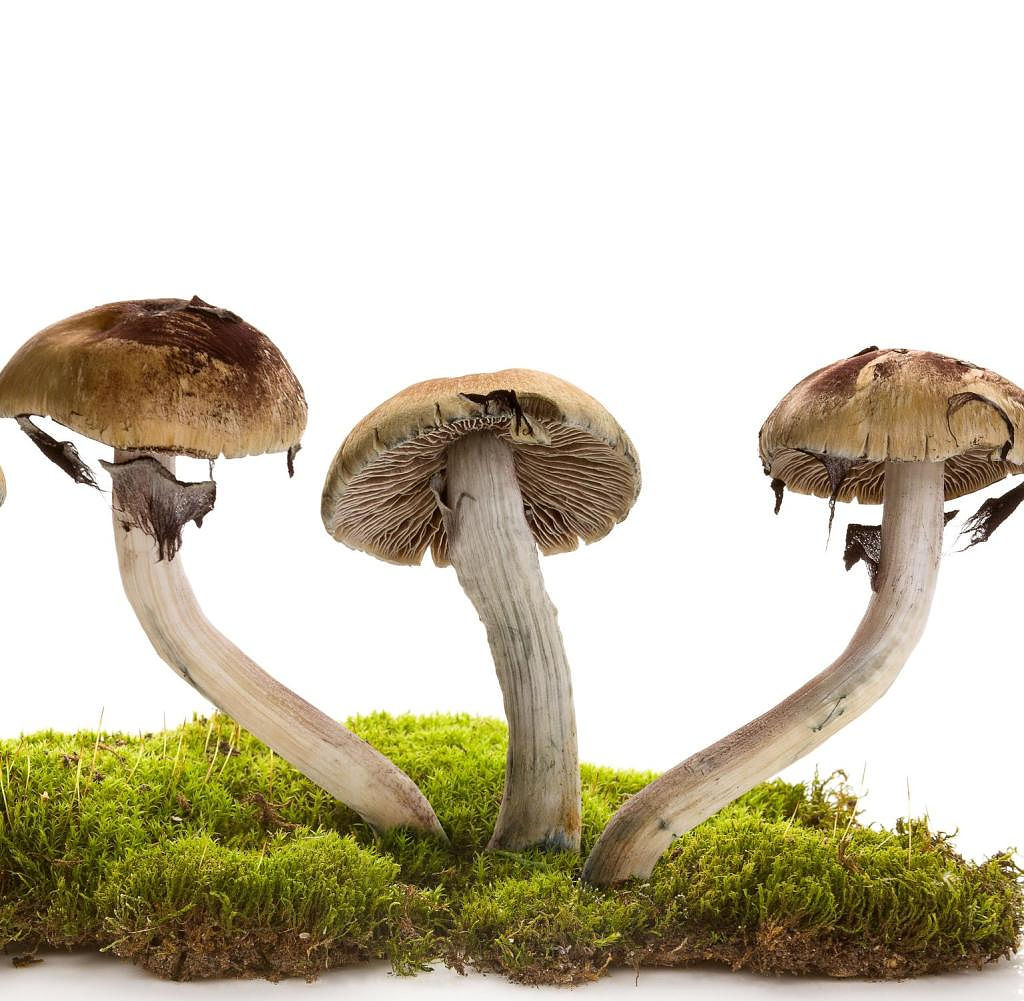 Thousands of years ago, people used them to get into a psychedelic intoxication - now the so-called "magic mushrooms" could become medicine. A hallucinogenic substance from mushrooms can at least temporarily relieve the symptoms of depression that is difficult to treat.

This is reported by an international team of scientists after a comparatively large study on the effectiveness of psilocybin in the "New England Journal of Medicine". The results justify the continuation of clinical testing of the psychoactive substance, say the authors, as well as some experts not involved in the study.

Psilocybin is found in hallucinogenic mushrooms, also known as "magic mushrooms". Some people specifically take such mushrooms as a drug due to the substance's mind-altering effects. Studies on patients with life-threatening cancer initially showed that psilocybin could possibly be used therapeutically - in them the active substance relieved anxiety and depression.

Further studies later provided evidence that psilocybin could also help against depression. However, the positive results are based on smaller studies with a few patients from mostly individual clinics or study centers.

In the larger study now presented, a total of 233 patients from ten countries in North America and Europe, including Germany, received a single dose of synthetically produced psilocybin. In all participants, at least two previous therapies had not led to a noticeable improvement in depression, and they were therefore considered therapy-resistant. It is estimated that around 100 million people worldwide suffer from such a difficult-to-treat depression.

From a medical point of view, depression is a serious illness that severely affects those affected in thinking, feeling and acting. Those affected rarely manage to free themselves from depression without therapy. As part of the study, the participants received either 25 milligrams of psilocybin, 10 milligrams or, in the control group, one milligram. The patients experienced the hallucinogenic intoxication under therapeutic supervision.

All participants received psychological support throughout the study period. The patients did not take any other medication during the study period unless the symptoms deteriorated to such an extent that a therapist considered it necessary. Experts used a questionnaire to determine how severe the depression was at different times in the study, with higher values ​​on a scale of 1 to 60 indicating a greater problem.

The main result: In the group with the highest dosage, the symptoms improved significantly up to three weeks after taking the psilocybin compared to the control group. The lower 10 milligram dosage did not bring any significant improvement compared to the control group. However, the treatment was also associated with a number of undesirable effects, such as headaches, nausea and dizziness.

Further evaluations showed that a total of 37 percent of the patients in the high-dose group responded so well to the treatment that their questionnaire values ​​improved by at least 50 percent compared to the initial value. After three weeks, 29 percent reached a value below 10 on the scale - for scientists, the limit for remission, i.e. the at least temporary reduction or disappearance of symptoms of a disease.

"These results are a positive step in the right direction," said co-author James Rucker. "Our task now is to research psilocybin against treatment-resistant depression in larger clinical trials with more participants and to compare the effect with that of established drugs and a placebo."

Depression represents a significant personal burden, but also an enormous economic burden for many countries, writes Bertha Madras, psychobiologist at Harvard Medical School, among others, in a commentary on the study. At least 30 drugs are approved for treatment by the US Food and Drug Administration (FDA); however, studies have shown that their effectiveness is limited. Because of this "therapeutic vacuum", psychoactive substances such as psilocybin or LSD would be re-evaluated as drug candidates.

The results now presented are both fascinating and sobering, writes Madras. Although the high dosage led to a significantly lower level of depressive symptoms, the effect is less than with conventional antidepressants and less robust than in another study on psilocybin.

The scientist also points out that treatment with hallucinogenic drugs is very expensive. It needs good preparation on the part of the therapists, who also have to be present during the six to eight hours in which the effect lasts. She also warns of the potential societal consequences of "medicalizing" hallucinogenic substances, such as frivolous legalization and commercialization.

The fact that - as observed in the current study - not all patients benefit equally from the treatment is not surprising in the case of psychiatric disorders. It is also not unusual for smaller pilot studies to show stronger effects than larger, well-controlled studies.

Gerhard Gründer from the Central Institute for Mental Health in Mannheim points out that the patients only received a single dose. "Many patients need the ability to receive a second dose and then likely additional doses to achieve lasting improvement," Gründer said; Among other things, he works in a practice that offers therapies based on hallucinogens. "But this can only be implemented in a meaningful way if the therapy is embedded in systematic psychotherapeutic support."

‹ ›
Keywords:
AntidepressivaPilzeDepressionenRauschgiftRauschgifteMannheimUniversität ZürichGesundheitPsilocybinLSD
Your comment has been forwarded to the administrator for approval.×
Warning! Will constitute a criminal offense, illegal, threatening, offensive, insulting and swearing, derogatory, defamatory, vulgar, pornographic, indecent, personality rights, damaging or similar nature in the nature of all kinds of financial content, legal, criminal and administrative responsibility for the content of the sender member / members are belong.
Related News 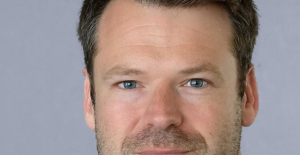 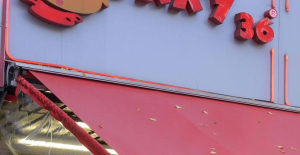 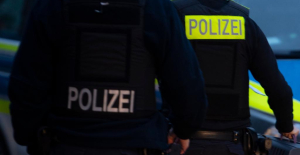