How difficult it can be to become German

"Germany for free" was recently above a WELT commentary, which dealt with the future easier naturalization for foreigners in Germany. 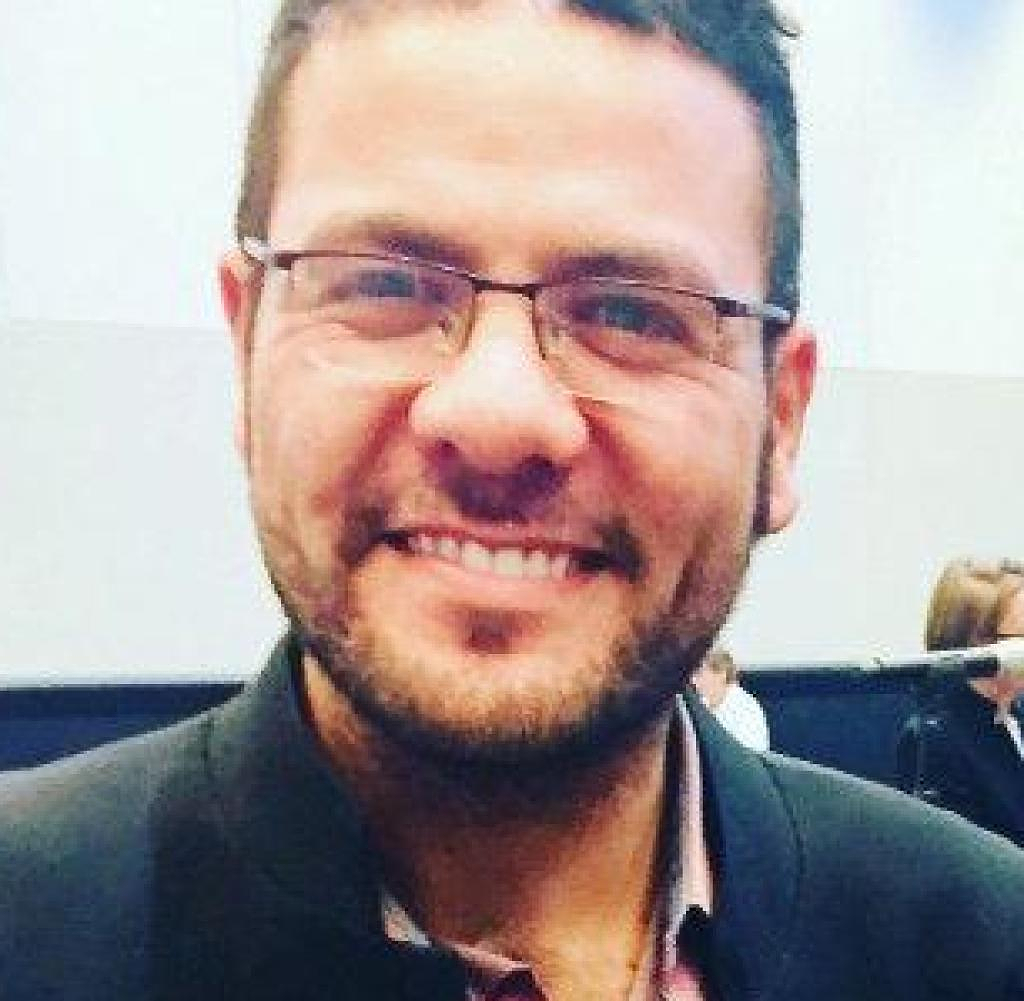 "Germany for free" was recently above a WELT commentary, which dealt with the future easier naturalization for foreigners in Germany. It struck a chord with me, because I've been trying to get German citizenship for a long time without success - even though I meet all the requirements. The "discretionary scope" of officials, which is talked about again and again, often leads to decisions that are difficult to understand. I'm not the only one affected by this. There are many who also have difficulties with naturalization, although they are very well integrated.

I am 31 years old and have been in Germany for seven years. I studied German and Islamic Studies in my home country of Egypt. In 2015 I came to Germany, self-financed, where I started my master’s degree in cultural studies. In 2017 I wrote my master's thesis, in German, dealing with political Islam. It received a grade of 1.0 and was one of the best theses of the 2017 academic year.

In 2018 I started my doctorate in political science. The title of my doctoral thesis is: The Middle East and Europe in the area of ​​tension between migration and terrorism. During my doctorate, I received a five-month scholarship in the German Bundestag in 2019, where I got to know democratic practice up close. After that I worked as a special assignment teacher in the field of International Relations. I gave seminars on Islamism, migration and integration at the University of Vechta. In the meantime, I have written scientific papers, written newspaper articles and given lectures.

My scientific and professional life was going very well – until I applied for naturalization. Ever since I've been in Germany, I've dreamed of becoming a German. Because I feel good and free, I am particularly impressed by Article 1 of the Basic Law: "Human dignity is inviolable." I was impressed by how the federal elections in 2017 and 2021 went and how the transfer of power by the then Chancellor Angela Merkel to today's Federal Chancellor Olaf Scholz. I would like to be a part of this society, with all the rights and duties. But the naturalization office has something against it.

My clerk says that I have to provide evidence of special integration achievements so that I can be naturalized after my seven-year stay. She is of the opinion that I need to do a B2 language certificate - although, as mentioned, I have completed a German master's degree and wrote my doctorate in German. In addition, my German studies in Egypt are recognized here in Germany. In addition, since 2019 I have been approved by the Federal Office for Migration and Refugees to teach integration courses.

I have been a sworn translator from German to Arabic since June 2022. So the German education system recognized me in many ways and gave me my doctorate, while the naturalization office doesn't want to recognize it. All of this that I have achieved so far in Germany in addition to my social commitment, be it on an academic or professional level, does not count as a special integration achievement for my clerk.

Because she and her head of department are of the opinion that the B2 language certificate is better than my German master's certificate and my German doctorate certificate. That's why I'm wondering what my clerk and her department head mean by this "special integration achievement".

After this experience, I sometimes compare the law that the caseworkers refer to with the Koran. Just as the Koran is a matter of interpretation, so too, it seems to me, is the law on naturalization. And this interpretation differs from one clerk to another. Therefore, this law would have to be defined more precisely so that the future of many educated migrants and refugees is not an arbitrary decision of individual officials.

‹ ›
Keywords:
TexttospeechKarriereBundestagDeutschlandIslamÄgyptenFlüchtlingeStaatsbürgerschaftIntegrationUniversität VechtaEinbürgerungenAusländer
Your comment has been forwarded to the administrator for approval.×
Warning! Will constitute a criminal offense, illegal, threatening, offensive, insulting and swearing, derogatory, defamatory, vulgar, pornographic, indecent, personality rights, damaging or similar nature in the nature of all kinds of financial content, legal, criminal and administrative responsibility for the content of the sender member / members are belong.
Related News