Hospitals fear being forgotten in the third relief package

The German Hospital Society (DKG) has warned the federal and state governments not to lose sight of the clinics when designing the third relief package. 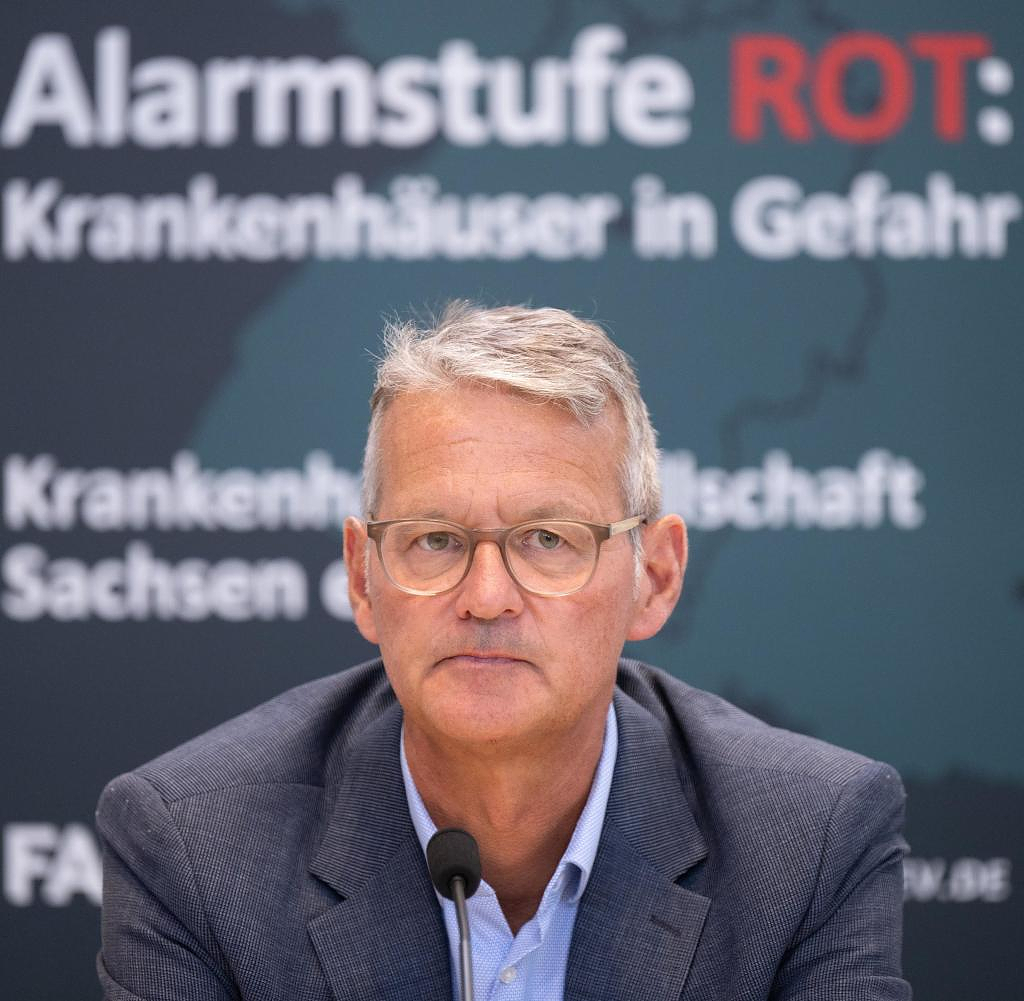 The German Hospital Society (DKG) has warned the federal and state governments not to lose sight of the clinics when designing the third relief package.

"We have the impression that the federal government believes that its 200 billion aid package can lump hospitals and other companies together. But that won't work," said Gerald Gaß, CEO of the DKG, the "Spiegel".

Gass referred to a proposed resolution by the federal government for the Prime Ministers' Conference on Tuesday; the paper is available to “Spiegel”. Accordingly, citizens and companies should be relieved of the increased energy costs in a targeted manner - above all with the "gas price brake" currently being developed.

Last week, the group of prime ministers expressly called for help for hospitals in their decision, but the federal government's draft does not explicitly mention the hospitals affected by high energy costs and rising inflation.

“While other companies can at least compensate for part of the cost increases through price increases, this is impossible for hospitals. We can't temporarily stop our operations or lower temperatures to save costs," said Gass.

He called for a concrete commitment to help from the federal and state governments at the Prime Ministers' Conference on Tuesday. "Otherwise, if the Christmas bonuses have to be paid out in the clinics in November, the lights could go out very soon in some of the hospitals," says Gass.

According to the German Hospital Society, around 40 percent of hospitals currently see their economic situation in such jeopardy that there is a risk of insolvency.

‹ ›
Keywords:
NewsteamKlinikenKrankenhäuserMinisterpräsidentenkonferenzen (Geo: D)EnergiekrisenInsolvenzenBeschlussvorschlagKrankenhausgesellschaftKarriereGerald Gaß
Your comment has been forwarded to the administrator for approval.×
Warning! Will constitute a criminal offense, illegal, threatening, offensive, insulting and swearing, derogatory, defamatory, vulgar, pornographic, indecent, personality rights, damaging or similar nature in the nature of all kinds of financial content, legal, criminal and administrative responsibility for the content of the sender member / members are belong.
Related News