The estate of soccer idol Horst Eckel will be auctioned in November. 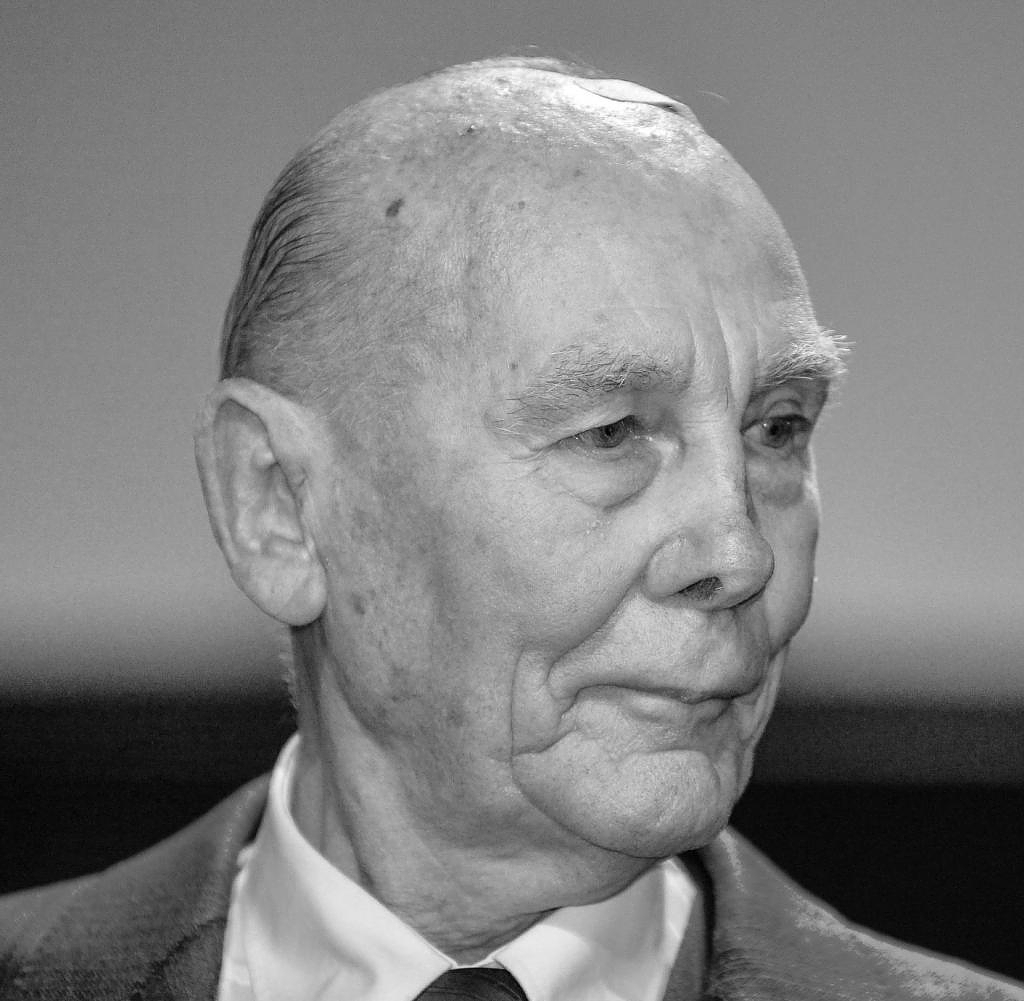 The estate of soccer idol Horst Eckel will be auctioned in November. This was confirmed by daughter Dagmar on Monday evening of the German Press Agency. Eckel was the last of the "Heroes of Bern" from the 1954 World Cup to die in Landstuhl on December 3, 2021 and is buried in his home village of Vogelbach.

The money is to be used to care for Eckel's widow Hannelore, who has been ill for a long time. "Dad always took care of the family," said Dagmar Eckel. "But they didn't assume they would both become nursing cases."

Dagmar Eckel and the action house she commissioned want to share the details at a press conference in Mannheim on Tuesday. According to the commissioned auction house, the collection consists of over 500 individual pieces. Among them is the complete sportswear that Eckel wore in the final of the team around captain Fritz Walter in the legendary 3:2 against Hungary. The then 22-year-old Eckel delivered a strong defensive game against Hungarian playmaker Nandor Hidegkuti.

Dagmar Eckel only wants to keep a few individual pieces for the family. "It is the wish of the Eckels family that the collection be taken over completely by a public museum, archive or private sponsor and that the extensive historical collection be properly archived, secured and thus made publicly accessible," the auction house said in a statement. Therefore, the complete collection will be offered on November 9th for a starting price of 280,000 euros.

Eckel played for the German national team from 1952 to 1958. Under national coach Sepp Herberger he completed 32 international matches. After his active career, he studied on the second educational path and worked as a teacher at a secondary school until his retirement.

‹ ›
Keywords:
EckelHorstFussball WM 1954Horst EckelKarriereBernVogelbachLandstuhlMitHorst Eckel
Your comment has been forwarded to the administrator for approval.×
Warning! Will constitute a criminal offense, illegal, threatening, offensive, insulting and swearing, derogatory, defamatory, vulgar, pornographic, indecent, personality rights, damaging or similar nature in the nature of all kinds of financial content, legal, criminal and administrative responsibility for the content of the sender member / members are belong.
Related News