The American comedian and actor Leslie Jordan is dead. 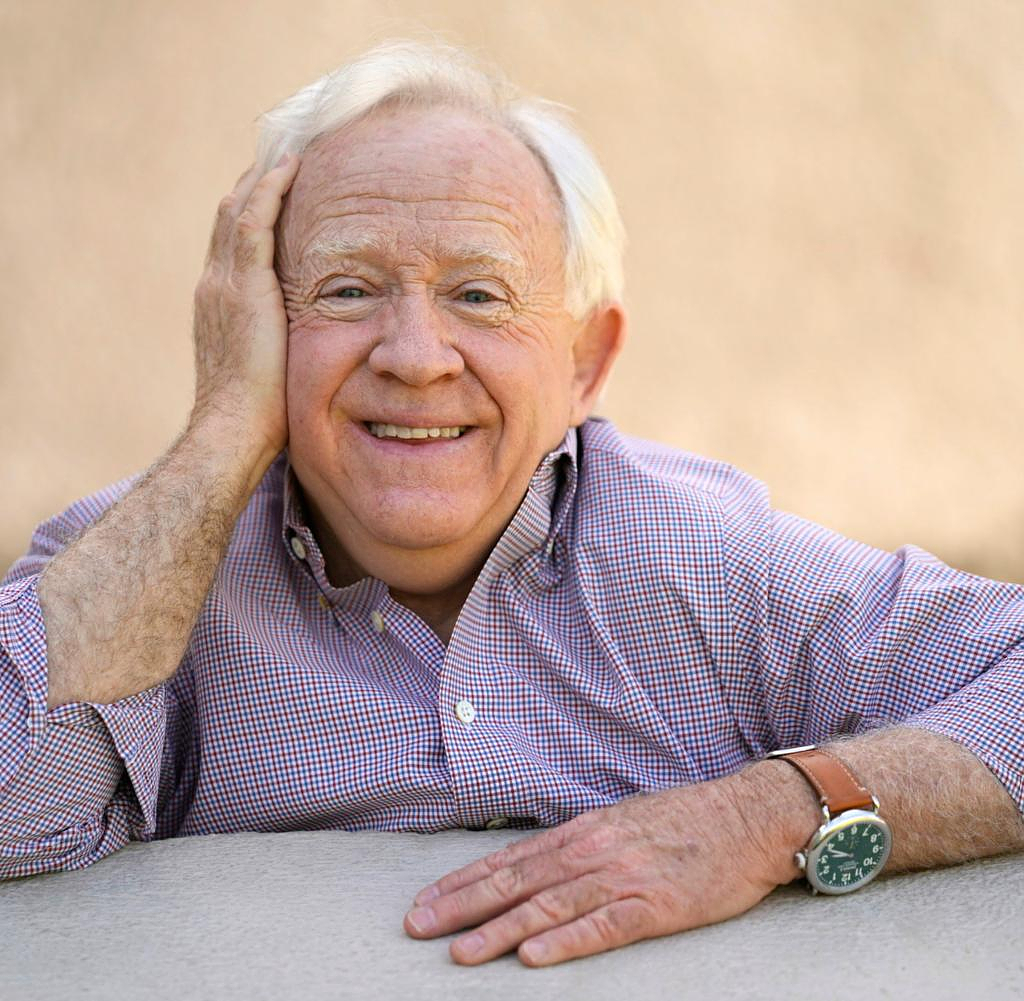 The American comedian and actor Leslie Jordan is dead. His spokesman confirmed the death of the German Press Agency on Monday from TV series like “Will

Numerous colleagues, including Michelle Pfeiffer, Selma Blair and Dylan McDermott, expressed their sadness. "Leslie was such a light to so many," Pfeiffer wrote on Instagram. He generously gave the world his love and humor, especially during the Corona lockdown. Jordan was a wonderful friend and a great talent, McDermott paid tribute to the comedian. During the filming of "American Horror Story" they would have made each other laugh.

Jordan has appeared in numerous television productions, including Hearts Afire and Boston Legal. Guest-starring on the popular sitcom Will

Actress Lynda Carter of the TV series Wonder Woman wrote that he brought so many people together through laughter during the pandemic. Call Me Kat co-star Mayim Bialik paid tribute to Jordan as a true Southern gentleman who was "compassionate, smart, cheeky and hilarious." Country star Dolly Parton wrote on Instagram that she was as sad as if she had lost a family member. Singer Lance Bass and rapper Cardi B also expressed their grief.

‹ ›
Keywords:
NewsteamJordanLeslie
Your comment has been forwarded to the administrator for approval.×
Warning! Will constitute a criminal offense, illegal, threatening, offensive, insulting and swearing, derogatory, defamatory, vulgar, pornographic, indecent, personality rights, damaging or similar nature in the nature of all kinds of financial content, legal, criminal and administrative responsibility for the content of the sender member / members are belong.
Related News