Holidays in, by and on the sea

That blue! This infinity! That light! The sea is calling - much louder than the mountain. 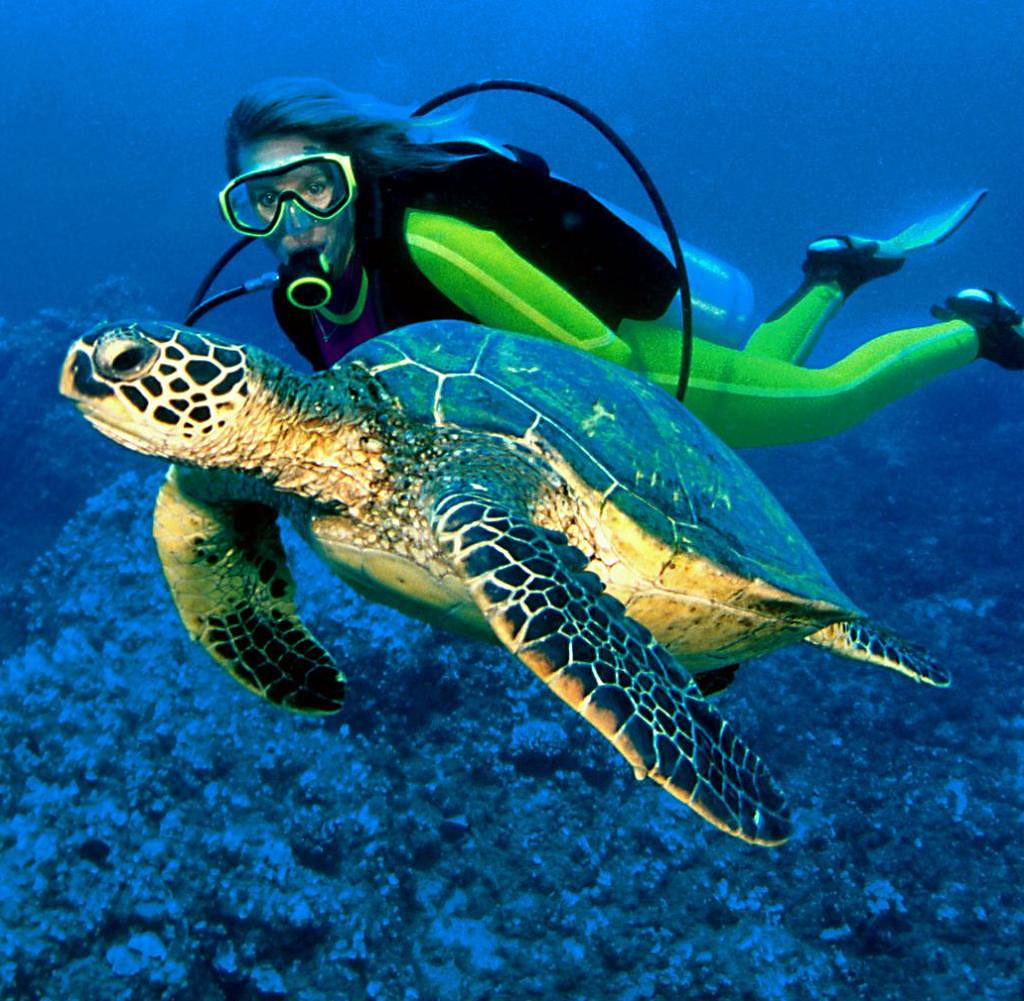 That blue! This infinity! That light! The sea is calling - much louder than the mountain. According to a survey by Statista, 70 percent of Germans long for a holiday by the sea, only 23 percent are drawn to the mountains. The remaining seven percent don't know, they probably prefer balconies.

There are three types of holidays related to the sea. You spend the time in, on or on the water. To be on the sea, this travel dream unites all people who book a cruise. You sail from port to port, from one sight to the next, using the sea as a waterway.

If you want more sea, book a transatlantic passage. A week at sea, always just water all around, the time on board is not interrupted by annoying shore leave. You stand at the railing and look out at the horizon for days. With enough change in your pocket, you don't even have to leave the cabin, you can enjoy the view from your own balcony. There are said to be hardcore sea fans who, after a night in New York, sail straight back to Europe on the "Queen Mary".

Holidays at sea also have in mind those who go surfing. The border between on and in the water is fluid here. The modern sport of surfing began with three Hawaiian princes who planed boards out of a coast redwood in Santa Cruz, California, and ventured into the waves. Be it in Hawaii, California or Portugal – surfing is going on all over the world today. Often with a wetsuit. But which one is advisable in which water? What to do in monster waves and surf currents?

A new book with the simple title: “Meer. The Ultimate Handbook” by Chris Dixon and Jeremy K. Spencer (Prestel). On 360 pages, it brings together all sorts of sea creatures, from boat types to seaman's knots and Morse code to the weather, tides, waves and, of course, sea creatures.

In order to see the latter, and not only while eating dinner, you book a holiday in the sea - but you should be able to dive for that. Or at least snorkel. Then you are drawn to the Red Sea near Sharm al-Sheikh, to the turquoise depths of the Indian Ocean around the Maldives or to the coasts of Thailand, Borneo or the Caribbean. Die-hards even dive past Greenland's icebergs - to be honest, I prefer Greenlandic iceberg ice in a cocktail glass.

There are still those who just want to spend time by the sea, the beach holidaymakers. The easiest way to satisfy their longing for the sea is to spread out a towel, sit down and look out. Purists have a book with them as well as a towel, but most of them carry inflatable rubber crocodiles, bulging cooler bags, parasols and some kind of ball game with them.

You could just sit there, do nothing and watch. Once you've slowed down enough while watching the waves, it's best to lie down, close your eyes, enjoy the sound of the surf and the reassuring certainty that the sea is still there, even if you can't see it.

Finally vacation, finally relax? Almost every third German can also be reached for the job during summer vacation. More than half have trouble switching off while on vacation. We should urgently change that, warns an industrial psychologist.

‹ ›
Keywords:
StrandurlaubSurfenTauchenMeereKreuzfahrtenSanta Cruz BrettMaledivenHawaiiBalkonienReiseKaribikRote Meer
Your comment has been forwarded to the administrator for approval.×
Warning! Will constitute a criminal offense, illegal, threatening, offensive, insulting and swearing, derogatory, defamatory, vulgar, pornographic, indecent, personality rights, damaging or similar nature in the nature of all kinds of financial content, legal, criminal and administrative responsibility for the content of the sender member / members are belong.
Related News