His killer used a poison-tipped umbrella

The poison was too strong. 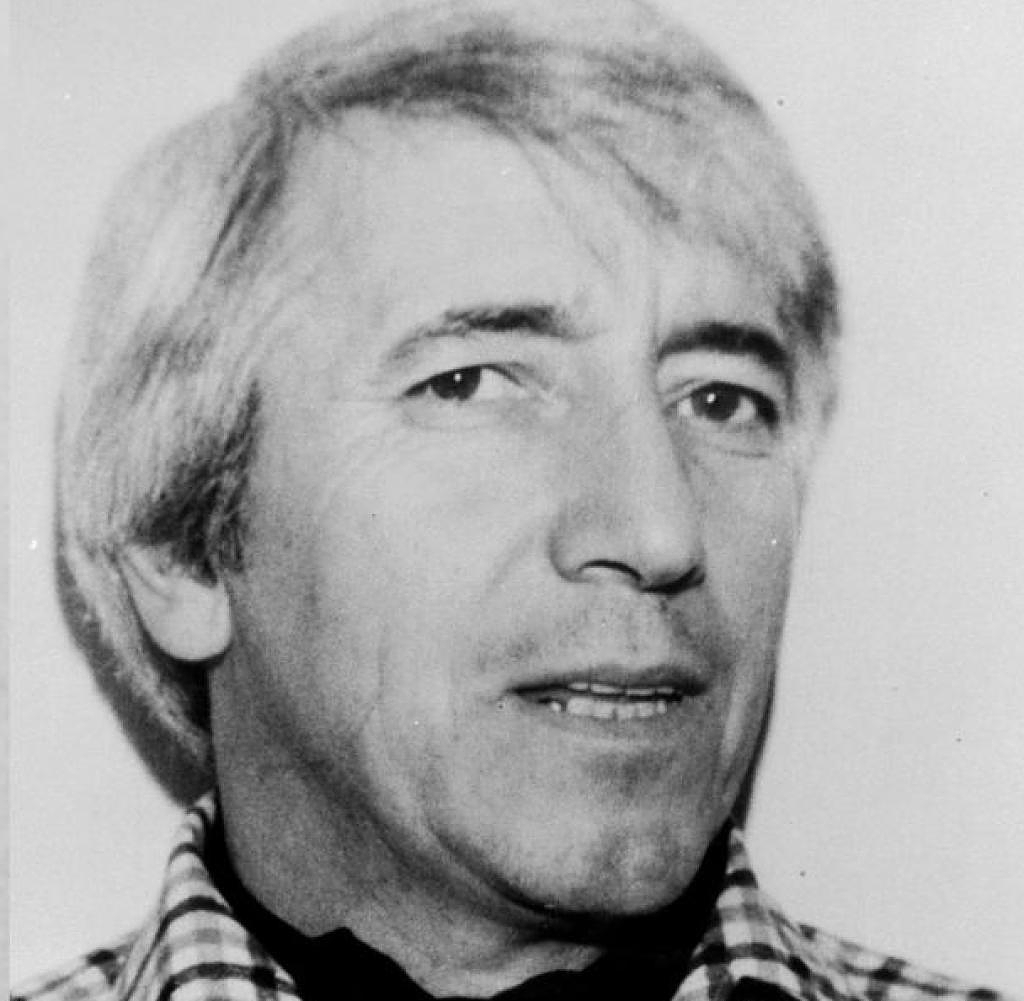 The poison was too strong. Doctors at St. James Hospital in London's Balham district had been fighting for Georgi Markov's life for four days, then the 49-year-old publicist from Bulgaria died on September 11, 1978. He had the decisive clue as to the cause of his violent death given himself.

On September 7, a Thursday, Markov had walked across Waterloo Bridge to catch the bus to his BBC office at the nearest bus stop. Since emigrating from his homeland nine years earlier, the writer has worked for the British broadcaster's World Service, as well as for the anti-communist US state broadcaster Radio Free Europe and for the Bulgarian program of Deutsche Welle as a speaker and presenter.

His initially sarcastic criticism of the communist regime in Sofia under the post-Stalinist Todor Zhivkov became more and more biting and bitter; in the end, as Markov's wife recalls, he "really smeared the people in the inner circles with mud."

Suddenly, Markov felt a slight, stabbing pain on the back of his right thigh, like an insect bite. He turned and saw a man picking up an umbrella from the ground. The man hurriedly crossed the street and got into a taxi, which he drove away.

When he arrived at the BBC World Service, a small red pimple had formed at the site of the sting. Because the pain hadn't subsided or stopped, Markov wondered. He told at least one of his colleagues about the incident. But he wasn't particularly worried just yet. That changed: that same evening he developed a high fever and was taken to the hospital; he suffered from the typical symptoms of poisoning: headaches, severe fluctuations in blood pressure, increased heart rate, nausea and vomiting, muscle pain and cardiac arrhythmia. The doctors could no longer help him: Markov died of multiple organ failure.

During the autopsy, a sphere of 1.52 (according to other sources: 1.7) millimeters in diameter made of a very exclusive alloy was found: 90 percent platinum and the rest iridium. Two holes, each 0.35 millimeters in diameter, were drilled into this bead, creating an X-shaped cavity inside. Remains of any substances in the cavity were not discovered, but a tiny residue of dried sugar solution at one of the holes.

Now it was clear: Markov had been murdered. There was no other reason why such a sphere could only be produced in the high-tech laboratories of a secret service, for example. However, the poison used could not be detected; Markov's body had already broken down the tiny amount, and medical diagnostics in 1978 weren't as advanced as they are today.

Based on the symptoms, however, investigators from Scotland Yard and the British domestic intelligence service MI5 concluded that ricin was the murder weapon. Just two milligrams of this plant was lethal for a man the size of Markov, but several times that could easily fit into the sphere's cavity.

In Bulgaria, existing files on the Markov case were demonstrably destroyed – however, a volume of the file “Skitnik” (Wanderer) escaped the shredder, which contained materials on the case from abroad. The secret service historian and Bulgaria expert Christopher Nehring researched what else could be found in the holdings of the former Bulgarian communist secret service "Dyrzhavna sigurnost" (abbreviated: DS, in German: State Security).

Within the First Main Directorate of the DS there was the special Department XVI, whose mandate was "harsh measures"; its predecessor from 1963 was a special department of Department VIII (active measures). One of the few surviving documents from this department - its annual work plans for 1970 and 1971 - clearly indicated that it worked only on issues involving kidnapping or liquidation.

As early as 1970/71, an agent with the alias "Picadilly" was listed here, who could be entrusted with tasks. It was a Danish citizen of Italian descent. There is evidence that he had left London on September 8, 1978. In the course of further investigations after the end of the Cold War, this person named Francesco Gullino was even questioned in 1993, but the evidence was not enough to charge him. He sold his house and disappeared. In mid-August 2021, the now 75-year-old was found dead in his apartment in Wels, Austria.

Throughout his life he had denied having anything to do with Markov's murder. And in fact, only one chain of circumstantial evidence spoke against him: Gullino was without a doubt the DS agent “Picadilly” and was demonstrably in the British capital at the end of 1976 on behalf of the DS. In October 1977, the DS boss personally signed a special training schedule for Gullino. After completing this training, "Picadilly" attended a special dinner on January 3, 1978 as the guest of honor, which gave the entire leadership of the DS. "Nothing could better symbolize the importance of Agent 'Picadilly' to the Bulgarian secret service, although at the time he had not performed an operation that would justify it," writes Nehring.

The Markov murder case remains unsolved in the legal sense. Born on March 1, 1929 in Sofia, Markov studied technical chemistry after graduating from high school and initially worked as a teacher. In 1957 his first novel "The Night of Cesium" was published; other volumes quickly followed. In 1962 he won the prize of the Union of Bulgarian Writers and was subsequently accepted as a member - that was the prerequisite for being able to live as an author in Bulgaria.

However, it was above all with ironic plays that he aroused offense among the ruling communists: almost all of them were banned. Dictator Zhivkov tried to bind Markov to himself with promises and pressure, but was unsuccessful. In 1969, Markov traveled to his brother in Bologna, choosing to remain in the West because his new novel had been banned while it was being printed.

In 1972, the Zhivkov regime had the dissident Markov sentenced in absentia to six and a half years in prison for "declaring defection". From 1975 he reinforced his criticism of communism in his home country with his own series on Radio Free Europe. Coincidence or not: September 7, 1978 was Todor Zhivkov's 67th birthday.

‹ ›
Keywords:
MarkowGeorgi (Attentatsopfer)GeheimdienstAktivitätenSchiwkowTodorGeheimdienste
Your comment has been forwarded to the administrator for approval.×
Warning! Will constitute a criminal offense, illegal, threatening, offensive, insulting and swearing, derogatory, defamatory, vulgar, pornographic, indecent, personality rights, damaging or similar nature in the nature of all kinds of financial content, legal, criminal and administrative responsibility for the content of the sender member / members are belong.
Related News