Prince Harry did it: I became a Republican. 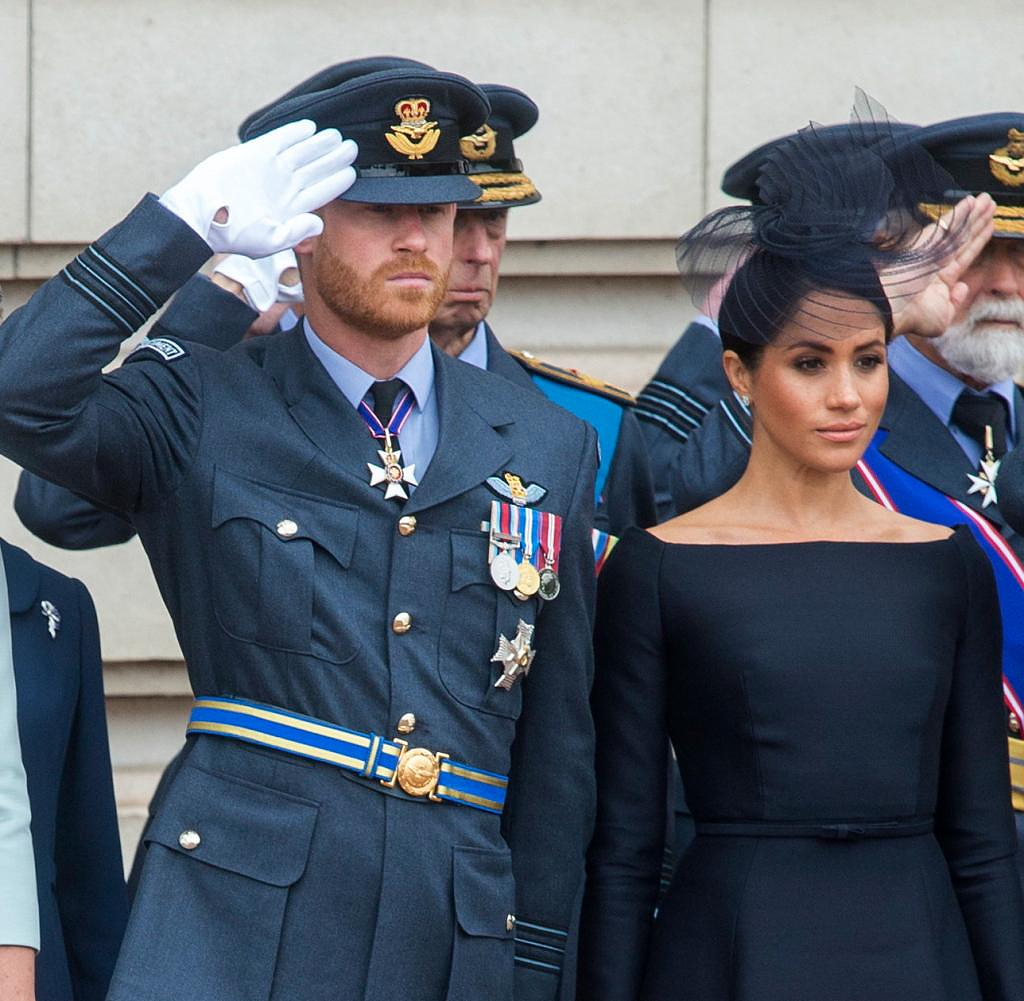 Prince Harry did it: I became a Republican. After countless interviews and an unspeakable Netflix series, Harry has now also presented an autobiography: "Spare" is its name: replacement. Because that's what he was. When he was born, the book says his father, who is now the king, said to Princess Diana: "Wonderful! You gave me an heir and a surrogate. My work is done.”

With which Charles only stated what is actually the duty of the crown prince: to produce "an heir and a spare". Harry's older brother William has now also done this, which means that Harry is not even "spare", but functionally superfluous. Speaking of William: Harry also reports on one of the many arguments between himself and his brother, in which the crown prince grabbed his collar - "my chain broke" - and threw him to the ground: "I fell on the dog's food bowl. Everything about it, my colleague Frédéric Schwilden would say, is beautiful: the prince's chain and the porcelain dog bowl, "the pieces of which cut into my back".

Beautiful and terrible. Harry is right. Despite all the privileges, its existence is simply miserable. To speak with Faust. "No dog would want to live like this any longer." And William, the eldest son, the brave one who does everything right (including, I think, the beating attack on the spoiled younger brother and his constant passive-aggressive nagging) – just like him no dog wants to live.

Whether or not the monarchy is good for Britain and the Commonwealth is debatable. As a Briton raised loyal to the king, I have always honored and defended the institution. A head of state who resolutely keeps his mouth shut, except to say banalities: that seemed to me, as a German, which I am, a thing worth imitating. No jerks, nowhere - heavenly!

But as a series junkie, binge-watching “The Crown” made it increasingly clear to me: You can’t expect anyone to live like that. "Only horses are given the coup de grace" is the title of a film tragedy starring Jane Fonda. But it is time to give the monarchy the coup de grace and give the members of the royal family their lives.

No country has the right to torment people like that in the interests of the state. That's one of the reasons I'm against the death penalty, by the way. Some criminals deserve it, but no one deserves to be an executioner. Other topic.

Great Britain and her Empire were special. But that has been over for three-quarters of a century now. As a schoolboy, I was there myself when the British flag was lowered in Kuala Lumpur and the flag of Malaya – which later became Malaysia – was raised. The next day in elementary school we just sang “Negara Ku” instead of “God save the Queen”. That didn't end the world. Nor will Less Britain and the Commonwealth perish without a kingship. Harry's book won me over: it's time to set the royals free.

Harry and Meghan settle accounts with the royal family and the British tabloids. In England, the Netflix documentary causes a shake of the head. There is still no reaction from Buckingham Palace. And there are first inconsistencies.

‹ ›
Keywords:
PosenerAlanTexttospeechWunderbarHarry BuchGroßbritannienMusik
Your comment has been forwarded to the administrator for approval.×
Warning! Will constitute a criminal offense, illegal, threatening, offensive, insulting and swearing, derogatory, defamatory, vulgar, pornographic, indecent, personality rights, damaging or similar nature in the nature of all kinds of financial content, legal, criminal and administrative responsibility for the content of the sender member / members are belong.
Related News