The Frankfurt district court has imposed long prison sentences on the operators of the child pornographic platform "Boystown" on the dark web. 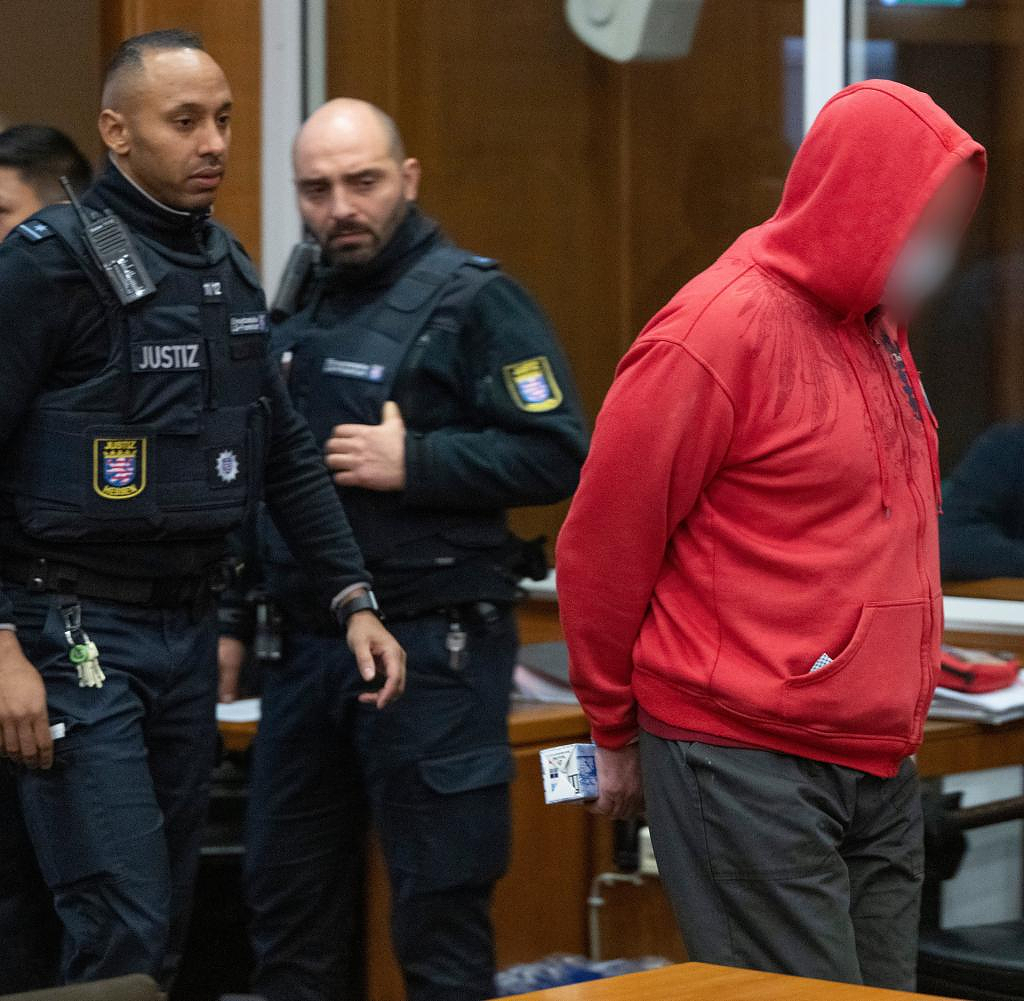 The Frankfurt district court has imposed long prison sentences on the operators of the child pornographic platform "Boystown" on the dark web. One of the men has to go to prison for twelve years, and the judges also imposed preventive detention on Tuesday against the 49-year-old from Bavaria. A 42-year-old from Paderborn has to go to prison for ten and a half years, and preventive detention was also imposed here.

Four men between the ages of 42 and 66 had to answer for themselves in the process. They are said to have built and operated the platform with more than 400,000 user accounts from all over the world. When the Federal Criminal Police Office and the Frankfurt Public Prosecutor's Office shut down the platform in April 2021, there were more than a million forum posts there. Included were recordings of some of the most severe sexual violence against children.

A 60-year-old arrested in Paraguay has been sentenced to eight years in prison. The judges imposed a sentence of seven years on a 66-year-old from Hamburg. The 42-year-old and the 49-year-old were also convicted of serious sexual violence against children.

The judges spoke of "considerable criminal energy" of the accused. Files have been exchanged internationally on the platform for years. Sexual abuse always has psychological and physical consequences for the victims, the extent of which cannot be foreseen, said presiding judge Christian Annen.

In their verdict, the judges also acknowledged that the 42-year-old had worked extensively with the investigators. He said of his own accord that the server would encrypt itself if a password was not entered.

In their pleadings, the representatives of the Frankfurt Public Prosecutor's Office had called for the preventive detention for two of the accused, which was then also imposed by the court. The judges also followed the request for the sentence for the 49-year-old, for the 42-year-old the prosecution had demanded eleven and a half years in prison. The defense attorneys had each demanded lower prison sentences or advocated “reasonable” penalties.

To protect the victims, the trial was largely closed to the public. He started in September. When the platform was shut down by investigators last year, it was the largest in the world at the time. It was founded in June 2019.

‹ ›
Keywords:
NewsteamKinderpornografieTexttospeechBayernPaderbornBoystownFrankfurtGewaltSicherungsverwahrungKrimi
Your comment has been forwarded to the administrator for approval.×
Warning! Will constitute a criminal offense, illegal, threatening, offensive, insulting and swearing, derogatory, defamatory, vulgar, pornographic, indecent, personality rights, damaging or similar nature in the nature of all kinds of financial content, legal, criminal and administrative responsibility for the content of the sender member / members are belong.
Related News