Hertha BSC has only one point after three matchdays. 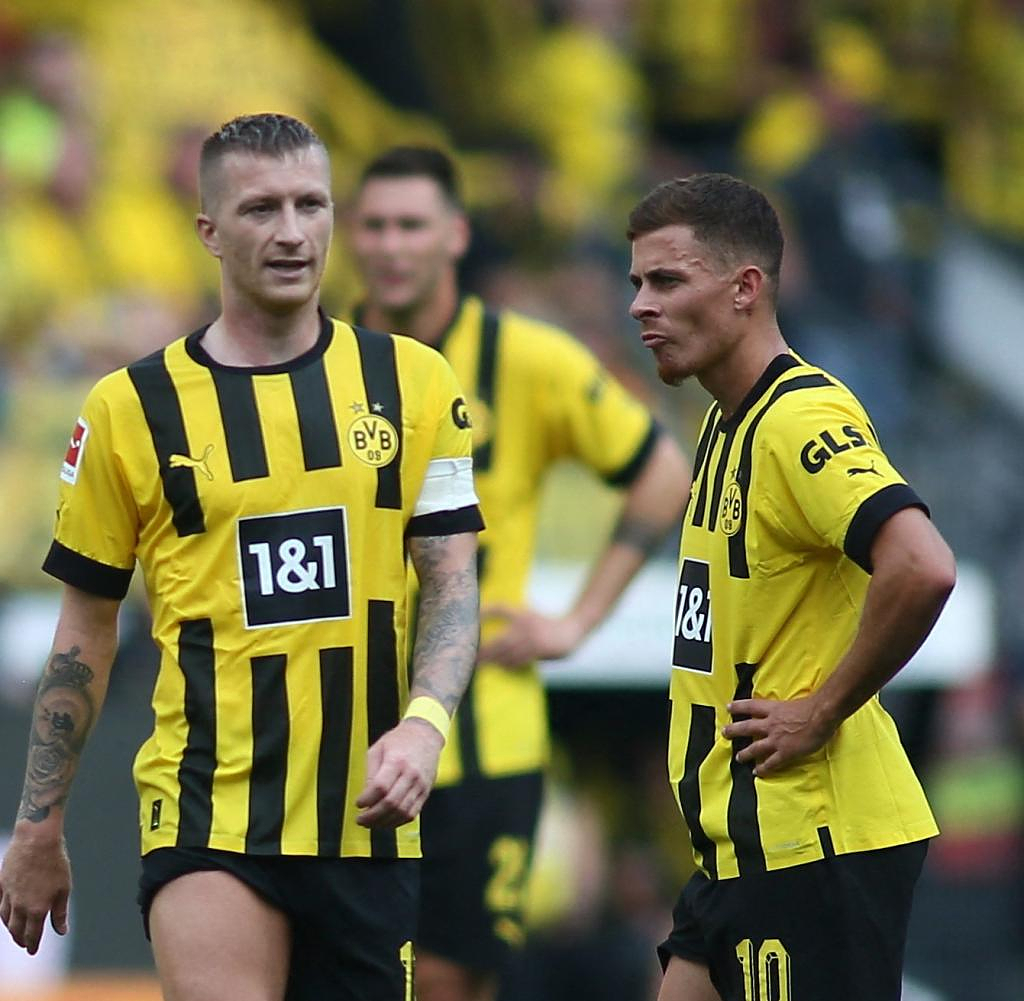 Hertha BSC has only one point after three matchdays. Nevertheless, a lot of things that the Berliners missed in the previous season are already working for the old lady. The fact that Borussia Dortmund is now coming to the Olympic Stadium does not make the hunt for points any easier.

The game begins on Saturday afternoon at 3:30 p.m. in the Olympic Stadium. The pay-TV broadcaster WOW-Sky* broadcasts the game live.

Hertha BSC caused two hand penalties in the last game against Borussia Mönchengladbach. The fact that the game was only lost 0:1 despite being outnumbered can be seen as a success - but the Berliners are still waiting for a win.

There is also a shortage of personnel in central defence: ex-captain Dedryck Boyata was transferred to FC Brugge at the beginning of the week, while Linus Gechter and Filip Uremović are both injured and suspended. After all: Marton Dardai is available as a substitute and could appear alongside Marc-Oliver Kempf on Saturday.

BVB cannot be satisfied with the last matchday either. Because after Werder Bremen's historic race to catch up in the final minutes, a Dortmund win turned into a defeat, and BVB find themselves in seventh place in the table. Edin Terzić's side need to win on Saturday in order not to fall behind Bayern.

Football fans can follow the match between Hertha and BVB on the fourth day of the match on Saturday at WOW (Sky)*. The online streaming provider broadcasts the game live.

Sky starts reporting from Berlin at 2:30 p.m. – one hour before kick-off.

‹ ›
Keywords:
FußballBorussia DortmundFußball Im FernsehenBundesligaSpieleHertha BSC Berlin
Your comment has been forwarded to the administrator for approval.×
Warning! Will constitute a criminal offense, illegal, threatening, offensive, insulting and swearing, derogatory, defamatory, vulgar, pornographic, indecent, personality rights, damaging or similar nature in the nature of all kinds of financial content, legal, criminal and administrative responsibility for the content of the sender member / members are belong.
Related News