Herrmann justifies the veil manhunt with a threat from Russia

Bavaria's Interior Minister Joachim Herrmann (CSU) justifies the increased search for illegally entering migrants on the borders with Austria and the Czech Republic with a threat from Russia. 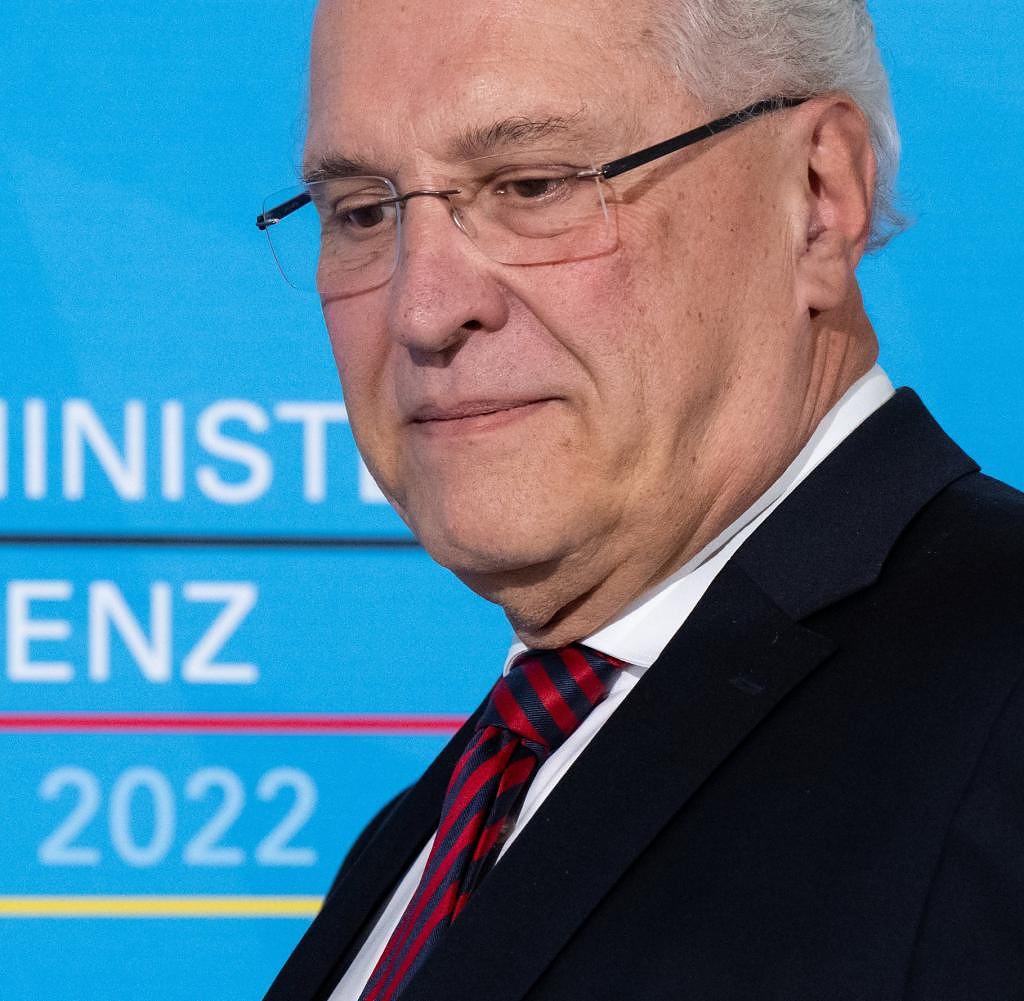 Bavaria's Interior Minister Joachim Herrmann (CSU) justifies the increased search for illegally entering migrants on the borders with Austria and the Czech Republic with a threat from Russia. The question also arises to what extent people are being smuggled in by the Russian and Belarusian side – “perhaps with a completely different background,” Herrmann said on Deutschlandfunk on Friday. “We also need strict controls there. We need to know who is coming to our country and clarify the identity of those people.”

Herrmann demanded: "In view of the difficult activities associated with Russian politics, we cannot afford to simply allow a large number of people with unclear identities to enter the European Union. And that's why it would actually be necessary for even more consistent controls to be carried out at the EU's external borders." That is "not the case" in some European countries. It is not without reason that the Czech Republic and Austria have now increased their border controls with Slovakia.

From Herrmann’s point of view, high social benefits in Germany made it possible for refugees to come to Germany “additionally”.

Herrmann had announced on Thursday that the Bavarian border police should increase controls in the border regions with the Czech Republic and Austria in the coming weeks. According to him, the officials registered 1,781 unauthorized entries in 2021. That is an increase of 37 percent compared to the previous year. This trend continues, said the interior minister. From January to the end of August 2022, the Bavarian border police found 1,650 cases within a 30-kilometer area on the borders with the Czech Republic and Austria.

Around 800 police officers currently work for the border police. By 2025 there should be more than 1000 jobs.

‹ ›
Keywords:
TexttospeechNewsteamBayernHerrmannJoachim (CSU)SchleierfahndungTschechienCSUJoachim HerrmannDeutschlandfunkÖsterreichFlüchtlingeRusslandMigration
Your comment has been forwarded to the administrator for approval.×
Warning! Will constitute a criminal offense, illegal, threatening, offensive, insulting and swearing, derogatory, defamatory, vulgar, pornographic, indecent, personality rights, damaging or similar nature in the nature of all kinds of financial content, legal, criminal and administrative responsibility for the content of the sender member / members are belong.
Related News