Here you will find one of the last matriarchies in Europe

The island of Kihnu is located in southern Estonia in the Bay of Riga, twelve kilometers from the mainland. 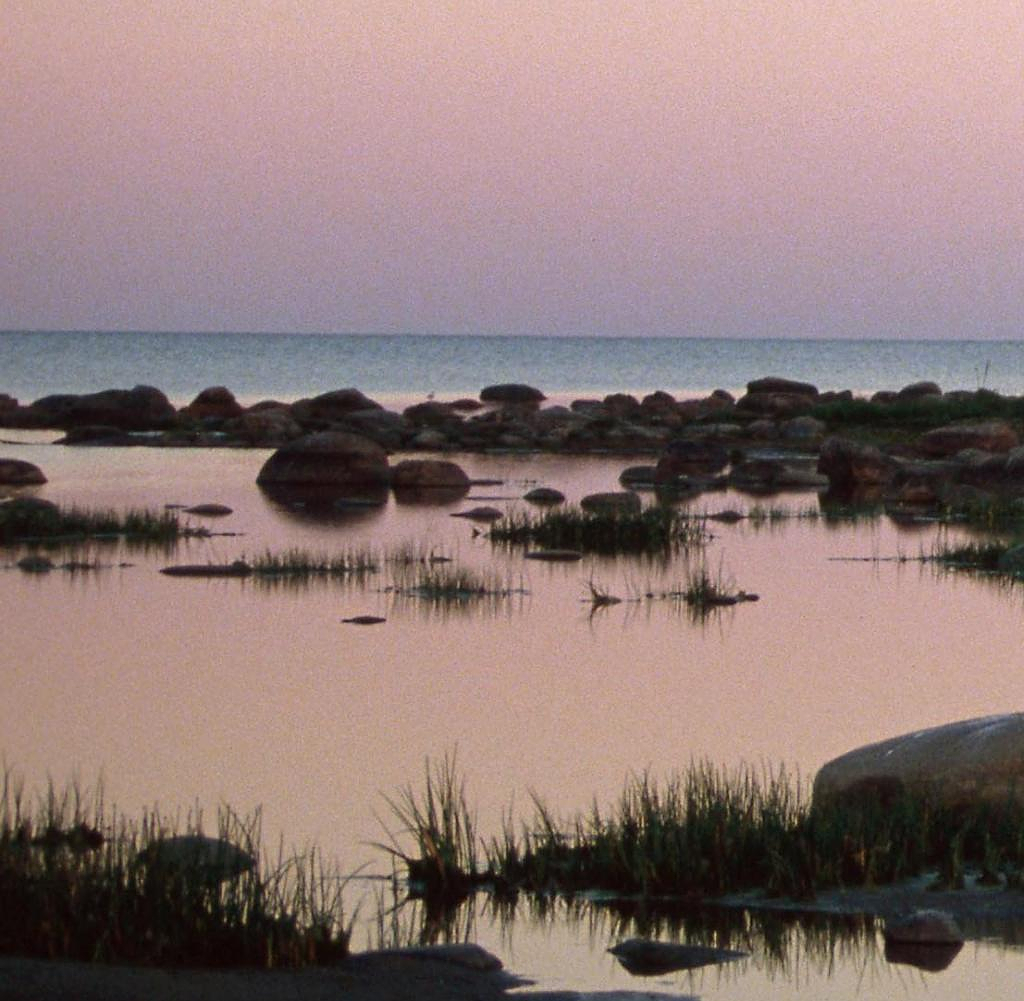 The island of Kihnu is located in southern Estonia in the Bay of Riga, twelve kilometers from the mainland. Around 700 people live here on 16 square kilometers, bypassing modernity and cultivating their traditions and customs. You have your own costumes, your own dialect and very special songs and dances, which are listed by Unesco as intangible cultural heritage of mankind. This has ensured a certain notoriety: Around 30,000 tourists now visit Kihnu every year, even if there is not a single hotel - visitors stay in private accommodation and guesthouses.

But it is not only the spatial isolation that makes the island so special. Kihnu is often referred to as one of the last matriarchates in Europe. This has to do with the fact that the island's men were at sea most of the year - the women had to keep the shop together and do everything on land.

To this day they do the business, repair the tractors, slaughter the cattle, knit and cook, and organize weddings and funerals on the side. At parties they like to dance together while the men sit and talk together. Today, many men work on the island again in agriculture, but the ability of the women has remained.

In the short, three-month summer season, the women try to cover as many reserves as possible for the long, weather-beaten months with many jobs. Elly, for example, doesn't just sell her mother's hand-knitted gloves. She is also the keeper of the only lighthouse, runs a small boarding house and makes soap and ice cream, alongside the usual crafts like knitting and sewing. She radiates the gentle and cheerful calm that surrounds the entire island.

One of Kihnu's most popular photo opportunities is young and old women in traditional costumes riding vintage motorcycles with sidecars. Of course, that doesn't quite reflect reality.

Today only the striped red wool skirt, the Kört, is worn in everyday life. When a woman is in mourning, she wears a blue striped skirt. And when she's married, she wears a flowered apron. Complete costumes, with flowered blouses and headscarves, are worn especially on public holidays.

The women's handicrafts are only sold in a few shops: in the museum shop on the island, in Elly's small shop at the foot of the lighthouse or in the shack shop near the harbor. Otherwise, only the private purchase remains directly with the homestay hostess.

On offer are mostly gloves and sweaters with fine, white-blue patterns. You can also take home a striped skirt or practical accessories such as bags, purses, aprons. A medium-sized bag, in which wool is traditionally kept, costs around ten euros.

You won't find ATMs on the island, but you can pay everywhere via an app. After all, in Estonia, Europe's digital pioneer, the future has long since begun.

‹ ›
Keywords:
EstlandLänderporträtsOstseeRegionenporträtsFrauenInselnKihnu ChurchLeuchtturmEuropaRigaer BuchtReise
Your comment has been forwarded to the administrator for approval.×
Warning! Will constitute a criminal offense, illegal, threatening, offensive, insulting and swearing, derogatory, defamatory, vulgar, pornographic, indecent, personality rights, damaging or similar nature in the nature of all kinds of financial content, legal, criminal and administrative responsibility for the content of the sender member / members are belong.
Related News