Hence the nicknames of these 10 cities

There are places in this world that one would like to travel to as often as possible - be it because they exude a unique flair, effervesce with creativity or boast a very special architecture. 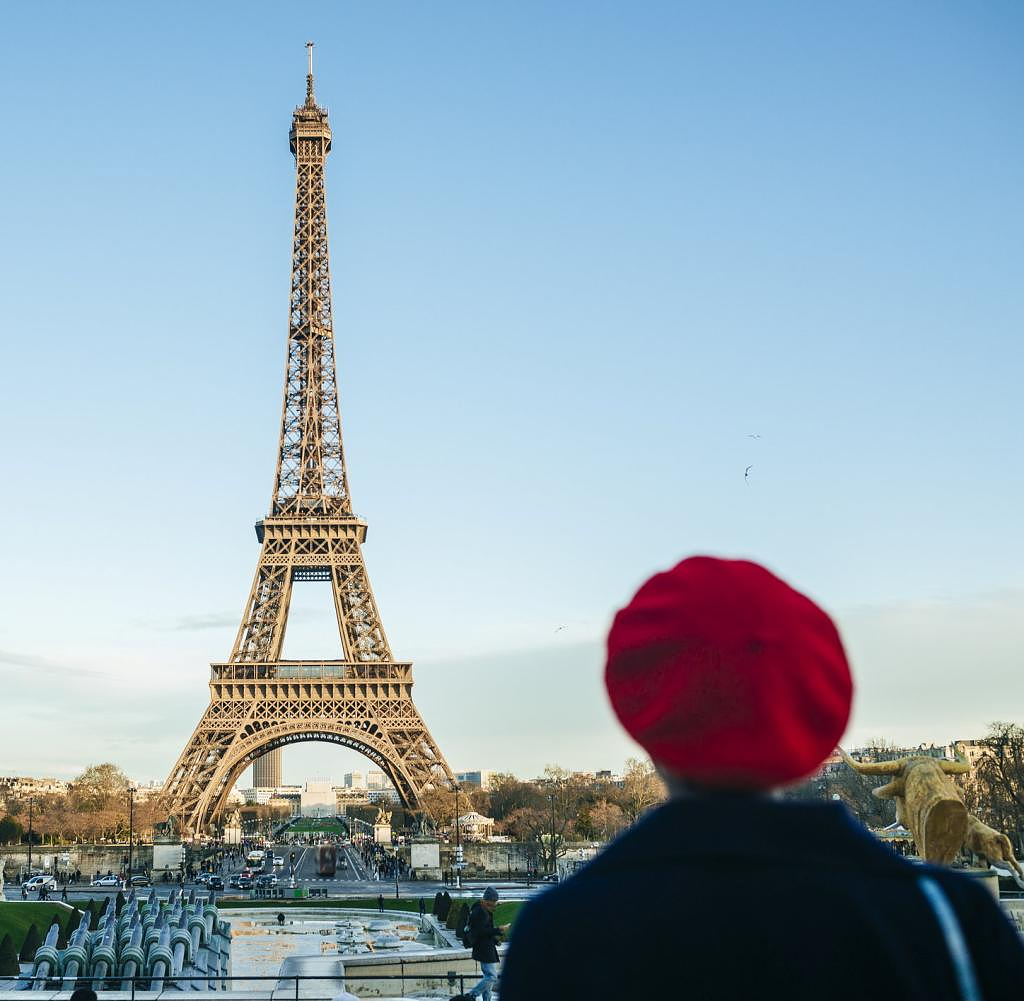 There are places in this world that one would like to travel to as often as possible - be it because they exude a unique flair, effervesce with creativity or boast a very special architecture. Many of these unforgettable travel destinations have earned one or the other nickname accordingly.

Sometimes they are teasingly affectionate and sometimes a bit megalomaniac. However, few know where most of the alternative city names come from. We've scoured the history books and encyclopedias for you to settle this once and for all.

But before we get started, one more question for you:

The portmanteau of "Main" and "Manhattan" alludes to Frankfurt's role as a financial city: the European Central Bank, the German Stock Exchange and the most important banks in the republic have their headquarters here. With its skyline, which is unique in Germany, Frankfurt/Main is also reminiscent of the New York district of Manhattan, which is also home to the financial district of the US metropolis. If you don't like the nickname "Mainhattan", you can also call the city with around 760,000 inhabitants "Bankfurt".

The Bavarian state capital Munich is called Isar-Athen because Ludwig I (1786 – 1868) created many buildings here that were stylistically based on his beloved ancient Greece. “I will not rest until Munich looks like Athens!” the king of Bavaria announced when he took office in 1825. For example, he had the classicist building ensemble built on Königsplatz.

After all, there are more than 50 bridges in Stockholm, according to Sweden's tourism website visitsweden.de. The many canals and islands actually give you the feeling of being in Venice. In Germany, in addition to Hamburg and Stralsund, the Lower Saxon cities of Emden and Papenburg and the North Frisian Friedrichstadt adorn themselves with the title "Venice of the North".

Hamburg is certainly a gateway to the world: after all, the port of Hamburg is the largest of its kind in Germany and the third largest in Europe after the port of Rotterdam in the Netherlands and the port of Antwerp in Belgium. In 2020, Hamburg ranked 17th on the list of the largest ports by container throughput. Shanghai in China took first place.

The French reformer Johannes Calvin lived and worked from 1536 to 1538 and from 1541 to his death in 1564 in Geneva, which today belongs to Switzerland but was still French at the time. From there his beliefs called Calvinism spread to the Netherlands, Scotland, England and the British colonies.

Architectural attractions such as St. Mary's Basilica from the 13th - 15th centuries, Kraków's Renaissance-style Cloth Hall and the more than 1,000-year-old national shrine, Wawel Cathedral, are just three of many historical sights. That is why the southern Polish city of Kraków is often compared to the Tuscan beauty of Florence.

No, that has nothing to do with the imposing Eiffel Tower lighting. At the end of the 17th century, when oil lamps were used, only important squares and streets were illuminated in cities. Gabriel Nicolas de la Reynie (1625 – 1709), conquered by Louis IX in 1667. was appointed lieutenant general of the police, however, forced the installation of streetlights throughout Paris, including in the alleys, in order to curb crime. Et voilà, that's where the nickname comes from!

This is probably self-explanatory: Jerusalem in Israel is a holy city for three major world religions – Judaism, Christianity and Islam. Religious tensions between Muslims and Jews arise above all on the Temple Mount in the old town.

Chicago's nickname is at least as well known as its origin is disputed. Etymologist and dictionary author Barry Popik writes about the true origin of the nickname: "In the 1850s and 1860s, Chicago was called 'windy city' because of the strong winds from Lake Michigan". However, Popik's research also showed that in the 1860s and 1870s the newspaper editors in the competing city of Cincinnati changed the nickname negatively: from then on Chicago was known as the city of "windy", i.e. profit-oriented politicians. The newspapers of other cities, primarily New York, followed Cincinnati's example.

In Goethe's first part of "Faust", one of the people drinking in Auerbach's cellar praises Leipzig with the following words: "I praise my Leipzig! It's a small Paris and educates its people.” The literary monument for eternity was already created. The quote was of course willingly picked up by the people of Leipzig and the nickname has stuck to this day. In Leipzig, for example, there is a super-modern urban dance ensemble, but with a super-old-school name. The freestyle crew calls itself “KleinParis”!

Not enough travel inspiration yet? No problem, here comes supplies:

‹ ›
Keywords:
StädtereisenStädteSpitznamenWilleJoelKmpktUrlaubMünchenJerusalemer AltstadtElbeStockholmReiseVenedigMichiganseesLeipzigSchwedenEuropäische ZentralbankLake MichiganGenfer SeeParisHamburgNiederlandeKrakauKleinParisMarienkircheChicagoKönigsplatzFlorenzManhattanIsarAthen
Your comment has been forwarded to the administrator for approval.×
Warning! Will constitute a criminal offense, illegal, threatening, offensive, insulting and swearing, derogatory, defamatory, vulgar, pornographic, indecent, personality rights, damaging or similar nature in the nature of all kinds of financial content, legal, criminal and administrative responsibility for the content of the sender member / members are belong.
Related News