“The impasse of students repeating a year without success at PACES is over”, greeted Sylvie Retailleau during a speech at the opening of the general assembly of medical training and research. 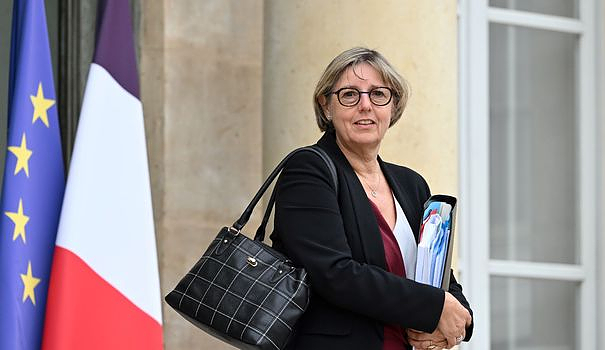 “The impasse of students repeating a year without success at PACES is over”, greeted Sylvie Retailleau during a speech at the opening of the general assembly of medical training and research.

The introduction of the PASS and the LAS, replacing the Common First Year for Health Studies (PACES), allows students to bounce back better in the event of non-selection in the second year of medicine, pharmacy, odontology or midwifery.

If "the establishments have taken more ownership of the reform, points remain to be clarified and improved", acknowledged the minister.

In particular, places "unfilled in pharmacy and midwifery" at the start of the school year, she regretted.

According to the National Association of Pharmacy Students of France (Anepf), some 1,100 places, or 30%, are still vacant on the benches of the 24 French pharmacy universities, a figure up 550% compared to the previous school year.

Faced with this observation, there is "urgency" to find solutions, according to Didier Samuel, president of the Conference of Deans in Medicine.

For this new school year, "we cannot reshuffle the cards", but in the future, an "even earlier filiarisation on Parcoursup to be able to identify the students who would go directly" to the pharmacy, for example, is one of the proposals of the university deans put on the table, said Benoît Veber, dean of the UFR health in Rouen.

The Minister also recalled "the challenge of social diversification" and profiles in health studies.

"We still have work to do to have a readable PASS-LAS ​​reform" also allowing "to validate the achievements, while maintaining a high level and a requirement in the selection to guarantee the quality of future practitioners", he said. she adds.

In addition to this reform of the first year, the government has also planned, in the Social Security budget for 2023, to add a "year of consolidation" to the course of future general practitioners, which would be carried out outside the hospital and "in priority in under-resourced areas".

The Minister of Health François Braun indicated on Thursday that this year would be "professionalizing", accompanied by an educational project, and that its development in under-dense areas would be "encouraged, an incentive and certainly not a coercion" which " wouldn't work".