The plans of Federal Health Minister Karl Lauterbach (SPD) to relieve hospitals are met with criticism from the statutory health insurance companies. 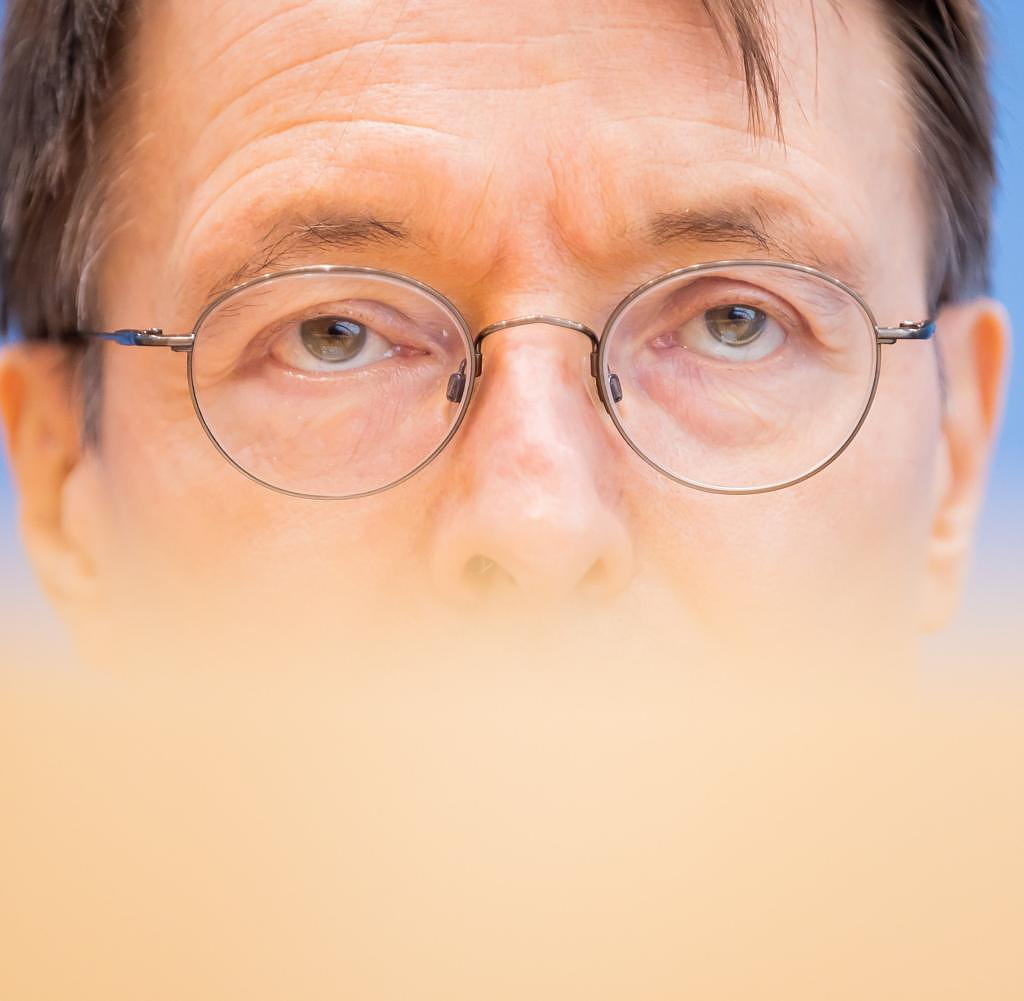 The plans of Federal Health Minister Karl Lauterbach (SPD) to relieve hospitals are met with criticism from the statutory health insurance companies. "We share the finding that in Germany too many services are provided on an inpatient basis instead of on an outpatient basis," said Stefanie Stoff-Ahnis, board member at the National Association of Statutory Health Insurance Funds, the "Rheinische Post" (Saturday).

"However, the proposals presented will not achieve the goal of greater outpatient treatment, on the contrary: measures previously planned, such as the considerable expansion of the catalog of operations that can be performed on an outpatient basis (AOP), will be thwarted."

The new regulations cemented the previous structures of inpatient care instead of initiating a necessary structural change. "Without a clearly defined range of services for the new day inpatient treatments, there is a risk that patients will be sent home overnight depending on management's calculations," she said.

Among other things, Lauterbach wants to relieve hospitals by allowing all suitable treatments to be carried out as day treatments. For example, night services should be eliminated.

Lauterbach wants to pay for outpatient operations differently in the future and thus reduce the number of unnecessary hospital stays. "We want to spare patients the hospital stays and at the same time relieve the staff there," Lauterbach told the "Rheinische Post" about plans for a comprehensive hospital reform.

"To do this, we are converting the system in such a way that unnecessary hospital admissions for simple procedures will no longer be worthwhile in future," said the minister. "The proportion of inpatient treatments is still far too high in our international comparison." That has to change in the interest of the patients and the hospital staff.

Many treatments that were previously done on an inpatient basis should be performed on an outpatient basis in the future. And even for inpatients, the overnight stay is not necessary if the patient wishes it and there is nothing medically opposed to it, said the minister. “It relieves the burden on nurses and doctors. The overnight stay in the hospital is not necessarily part of good medicine," said Lauterbach.

‹ ›
Keywords:
NewsteamLauterbachKarlKrankenhäuserGesetzliche KrankenversicherungKarl LauterbachRheinische PostSPDGesundheit
Your comment has been forwarded to the administrator for approval.×
Warning! Will constitute a criminal offense, illegal, threatening, offensive, insulting and swearing, derogatory, defamatory, vulgar, pornographic, indecent, personality rights, damaging or similar nature in the nature of all kinds of financial content, legal, criminal and administrative responsibility for the content of the sender member / members are belong.
Related News