The gas importer Uniper, rescued with billions in taxes, has defended its sponsorship activities. 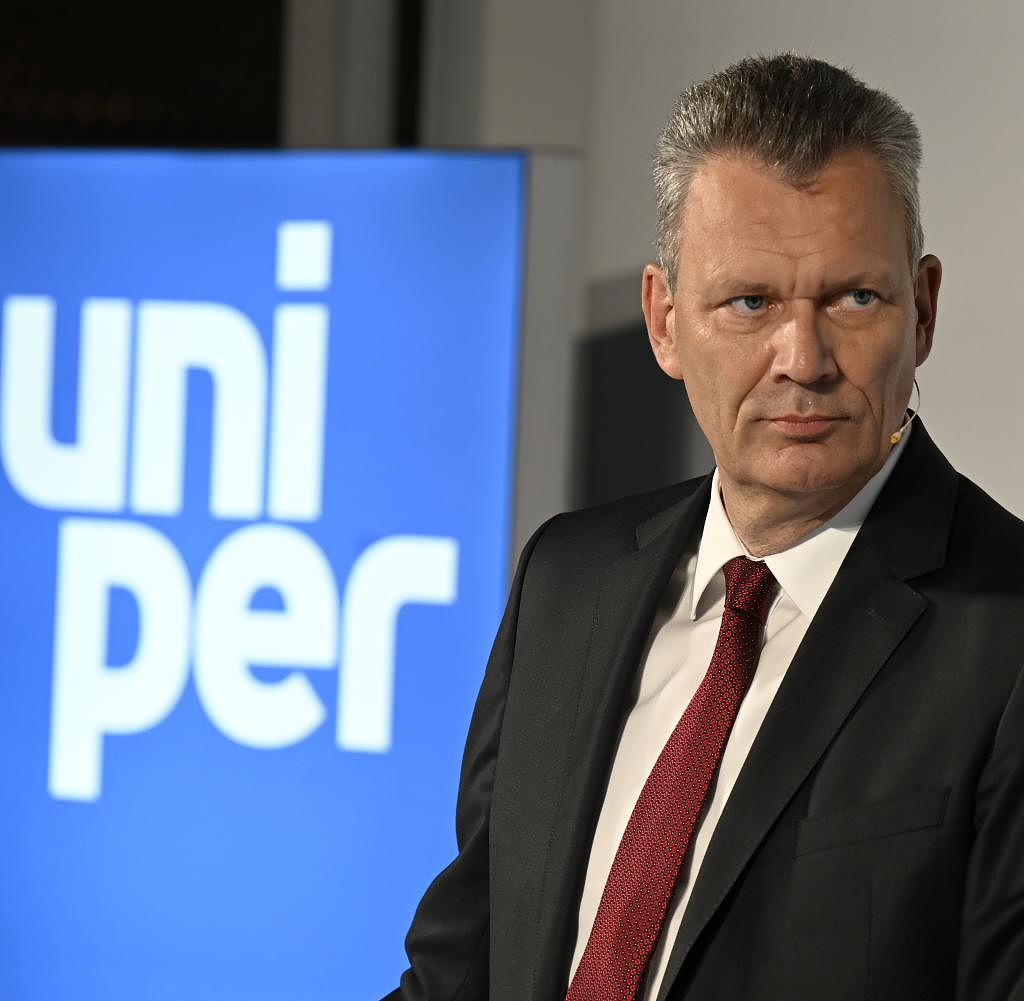 The gas importer Uniper, rescued with billions in taxes, has defended its sponsorship activities. The money is being handled “as carefully and consciously as possible,” said Uniper boss Klaus-Dieter Maubach in an interview with the news portal The Pioneer published on Saturday. "At Uniper, we are very aware that we would be insolvent if the German taxpayer did not help us." At the same time, Maubach said that he could not rule out that his company would also give cause for criticism in the near future.

The background is that Uniper appeared as a sponsor of the Gastech industry meeting in Milan this month. The group also paid for a gala dinner on the sidelines of the fair. As "Business Insider" reported, the dinner is said to have cost the equivalent of around 175,000 euros. The report has attracted attention and some displeasure in the past few days, especially on social networks.

According to Maubach, the contract for this was decided and paid for last year. For Uniper, the question was whether to claim the consideration or not. The meet the most important fair to buy liquefied natural gas. Participation was also an important signal to business partners and employees. When asked if he would make that decision again, Maubach replied: "This decision: yes." However, it was right to ask Uniper to handle taxpayers' money responsibly.

It has not yet been decided how Uniper will deal with sponsorships in the future, as the company announced on Friday. This week, the Düsseldorf group was also one of the sponsors for a festival organized by the NRW state representation in Berlin. According to the representation, Uniper agreed in the spring to support the event with 10,000 euros. There were a total of 65 partners.

Uniper is the most important German gas importer. The group is in trouble because Russia practically no longer pumps gas to Germany, but Uniper has to fulfill its long-term contracts and buys the missing gas expensively on the market. Pipeline gas from Russia was comparatively cheap.

Because of the lack of gas supplies, the West accuses Russian President Vladimir Putin of using energy as a weapon. The Kremlin has rejected this.

Meanwhile, Maubach does not expect to do business with the Russian state-owned company Gazprom again. "I think this business relationship has broken down." He blames himself for having defended Gazprom as a reliable supplier even after the start of the Ukraine war. "And today we are faced with the broken pieces of this business relationship." Uniper will try with all its might to enforce the contracts with Gazprom in arbitration and civil courts and get the money back.

‹ ›
Keywords:
NewsteamUniperGasGazpromRusslandSponsoringMaubachKlausDieterTechnikThe PioneerGalaDinnerGasimporteur Uniper
Your comment has been forwarded to the administrator for approval.×
Warning! Will constitute a criminal offense, illegal, threatening, offensive, insulting and swearing, derogatory, defamatory, vulgar, pornographic, indecent, personality rights, damaging or similar nature in the nature of all kinds of financial content, legal, criminal and administrative responsibility for the content of the sender member / members are belong.
Related News