After the debate about the cancellation of two nominated young authors, the "Klaus-Michael Kühne Prize" at the Hamburg Literature Festival Harbor Front is renamed. 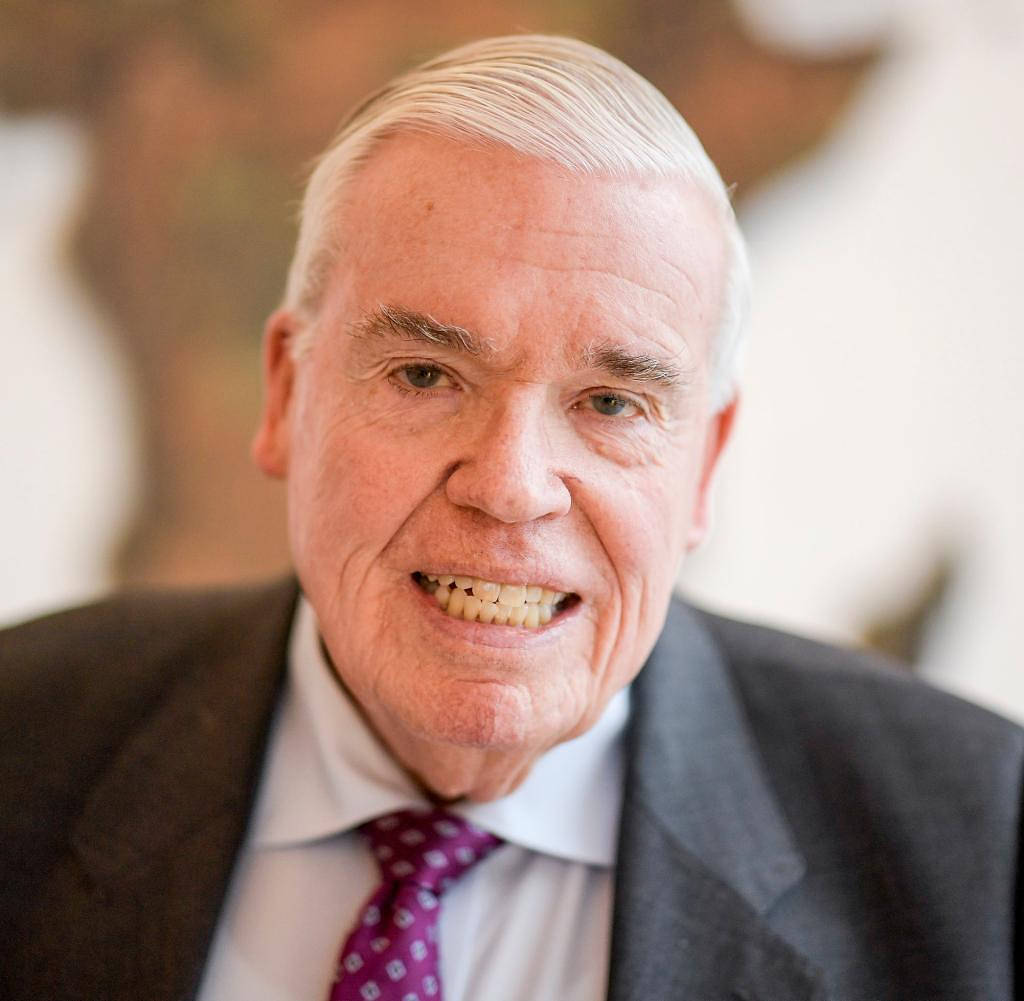 After the debate about the cancellation of two nominated young authors, the "Klaus-Michael Kühne Prize" at the Hamburg Literature Festival Harbor Front is renamed. The award, which is endowed with 10,000 euros, is to be presented this year under the name "Harbor Front Literature Festival Debut Prize", as the festival management announced on Thursday.

The debutant Sven Pfizenmaier dropped out because, in his opinion, the logistics company Kuehne Nagel, as the festival sponsor, had not sufficiently dealt with its role during the National Socialist era. Shortly thereafter, the author Franziska Gänsler also canceled.

The festival, which will last until October 22nd, is sponsored by the city, other foundations and also by the Kühne Foundation, which was founded by logistics entrepreneur Klaus-Michael Kühne and his family. As part of the literature festival, a prize is awarded to debut authors.

The Harbor Front Literature Festival regrets the cancellations and understands the motives, the organizer wrote on its website last week. "We also see a need for discussion in this matter," it said. Nevertheless, the debutant salon should take place as planned.

The management now announced that the Kühne Foundation had asked the festival on Monday to change the name and location of the award ceremony – it is now the night shelter of the Thalia Theater and no longer Kühne's hotel "The Fontenay". The prize remains sponsored by the Kuehne Foundation.

The Kuehne Foundation recently made it clear that its funding had no connection to a time "that is far in the past and when completely different conditions prevailed". The Kuehne Nagel company also pointed out that it was committed to its history and had publicly expressed its regret about events during National Socialism on several occasions.

"Many things only became known to the company through communications from third parties, since the company archives of the Kuehne Nagel offices in Bremen and Hamburg were completely destroyed during the Second World War," the company announced. However, the time should be documented within the company.

‹ ›
Keywords:
HamburgLiteraturpreiseKühneKlausMichaelNationalsozialismusAufarbeitung Der NSZeitLiteraturThalia TheaterBremenMusikHarbourKühne NagelLiteraturfestival
Your comment has been forwarded to the administrator for approval.×
Warning! Will constitute a criminal offense, illegal, threatening, offensive, insulting and swearing, derogatory, defamatory, vulgar, pornographic, indecent, personality rights, damaging or similar nature in the nature of all kinds of financial content, legal, criminal and administrative responsibility for the content of the sender member / members are belong.
Related News