Harald Schmidt gets a pension of 272 euros

Harald Schmidt gets a pension of 272 euros. 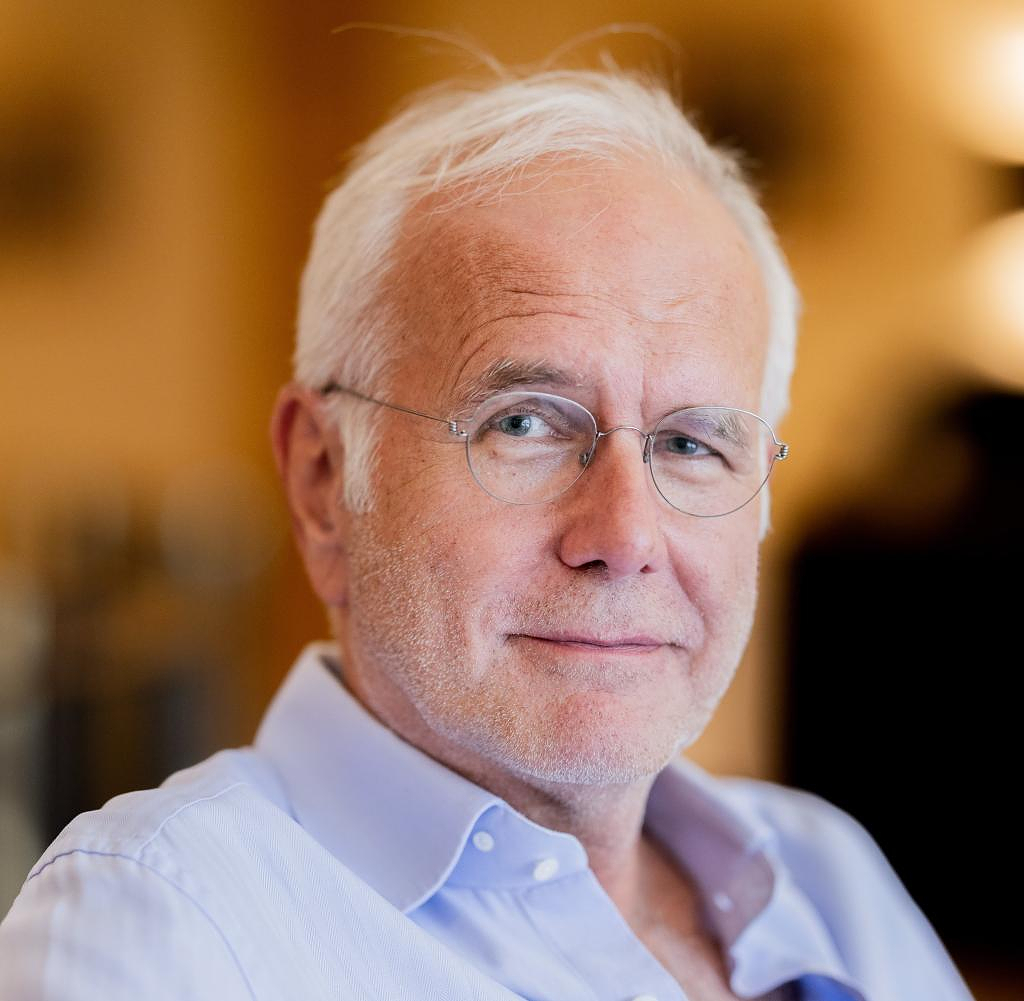 Harald Schmidt gets a pension of 272 euros. "I'll take that, too. I paid in, I'm entitled to that," said the entertainer and actor, who will be 65 on August 18, of the German Press Agency in Cologne.

"It's not charity, it's a deal I made with the state. Bring it on!” Although he was a freelancer most of the time, he had “paid in full for 15 years”, which at least entitles him to this “mini-pension”.

Schmidt recently announced that he was a big fan of the 9-euro ticket. "9 euro ticket - awesome," said the entertainer. "I can tell you what the advantage of the 9-euro ticket is: no matter where I am and I get on the tram or bus, I don't want to deal with the system in any city: which zone is this? Is that green or is that orange plus? Is this the 24 hour XXL ticket or is this only for seniors with mustaches? It is an absolute simplification.”

However, very few politicians are familiar with the practice of ticket machines. "Certainly none of these politicians has ever used public transport." Schmidt himself is a great bus and train driver. “Where am I supposed to find out what it looks like outside if not there?” From what he saw there, the 9-euro ticket went down really well with people. "I'm curious to see what you're doing there now." Whether and in what form the offer will be continued is currently unclear.

Schmidt cannot agree with the impression that the trains are now unbearably full. "Either I'm on the wrong train or I have a different perception." Incidentally, he has the attitude: If you can't get a seat, then you just stand.

Schmidt can also use the ticket well because he lives in a city - in Cologne. He says he doesn't feel the need to ever move away. "I feel very, very comfortable in Cologne, because Cologne is not an exhausting city," said the entertainer, who grew up in Nürtingen near Stuttgart. In metropolises like London and Paris, he would need three times as much money to be able to maintain his standard of living in Cologne. "If you don't have the money in London, then it's incredibly exhausting." And then you don't live in the districts that are really attractive.

In addition: “Of course I have a super network of doctors here, of everyone. Every taxi driver knows where I live.” The family doesn't want to leave anyway. Cologne is also conveniently located in terms of transport, with two ICE train stations and the nearby airports of Cologne/Bonn, Düsseldorf and Frankfurt/Main.

"And you don't need money for clothes in Cologne either, because the dress code is flip-flops and swimming trunks."

‹ ›
Keywords:
TexttospeechNewsteamSchmidtHarald (Moderator)RenteLateNightShowHarald SchmidtNürtingenLondonKrimiKöln
Your comment has been forwarded to the administrator for approval.×
Warning! Will constitute a criminal offense, illegal, threatening, offensive, insulting and swearing, derogatory, defamatory, vulgar, pornographic, indecent, personality rights, damaging or similar nature in the nature of all kinds of financial content, legal, criminal and administrative responsibility for the content of the sender member / members are belong.
Related News