The Hamburg shipping company Hapag-Lloyd has acquired the terminal and logistics business of the Chilean Sociedad Matriz SAAM S. 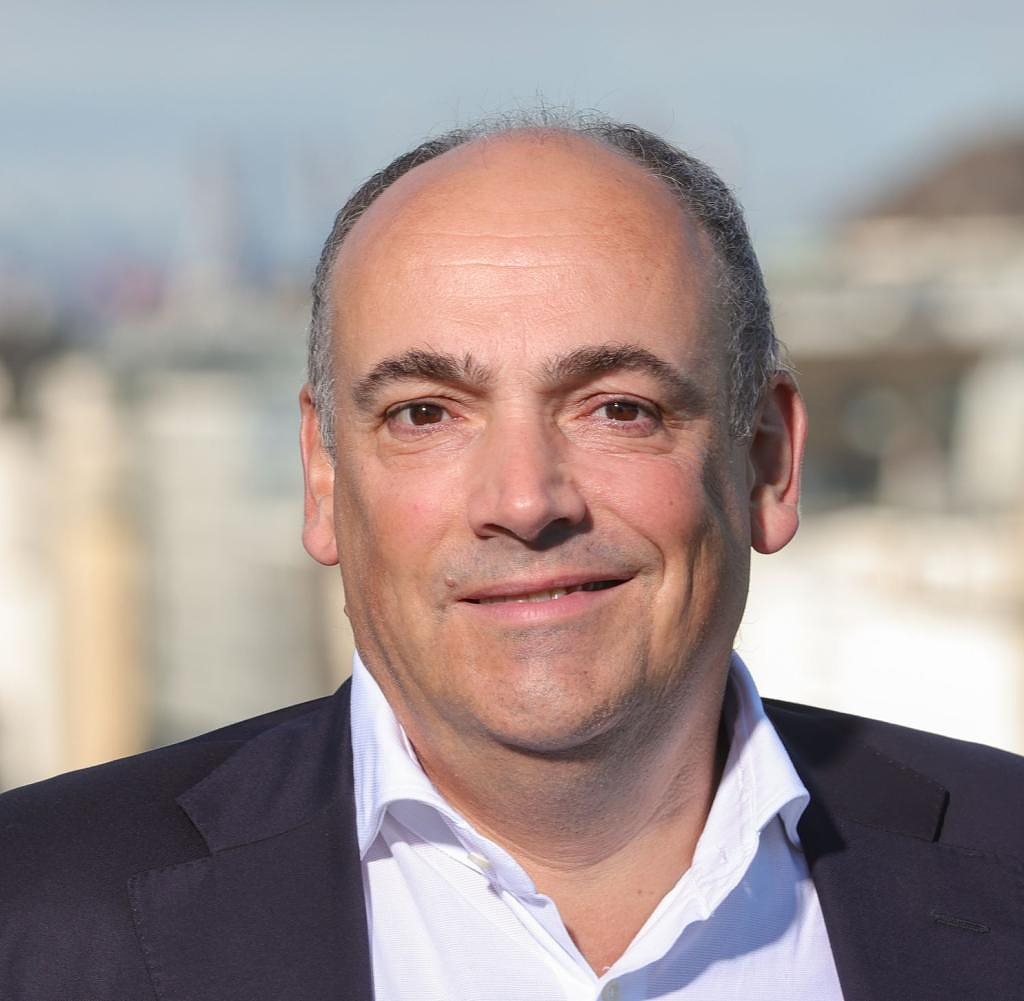 The Hamburg shipping company Hapag-Lloyd has acquired the terminal and logistics business of the Chilean Sociedad Matriz SAAM S.A. for around one billion US dollars (about 1 billion euros). accepted. A share purchase agreement for the acquisition of the Chile-based companies SAAM Ports S.A. and SAAM Logistics S.A. and an associated real estate portfolio have been closed, Hapag-Lloyd announced in Hamburg. The sellers belong to the group of Chilean Quiñenco S.A., which in turn operates through CSAV S.A. indirectly holds a 30 percent stake in Hapag-Lloyd.

SAAM Ports S.A. is said to be involved in ten port terminals. The focus is on Chile, but also on four other South and Central American countries and Florida (USA). SAAM Logistics S.A. in turn supplements the terminal business at five locations in Chile. Both companies reported combined earnings before interest, taxes, depreciation and amortization (EBITDA) of approximately US$115 million (€116 million) in 2021.

Hapag-Lloyd expects earnings before interest and taxes (EBIT) of up to 18.2 billion euros for 2022, probably by far the highest profit that a Hamburg company has ever achieved. For the second year in a row, Hapag-Lloyd is benefiting from the logistical disruptions caused by the pandemic. In the previous year there were also whopping billions in profits, some of which were distributed to the shareholders - including the city of Hamburg. At the end of August this year, company boss Rolf Habben Jansen said that he was considering further investments in container terminals. "We have learned in recent years that it can be advantageous to have a certain influence on the infrastructure when handling your own ships," he said at the time. Experiences with HHLA's Altenwerder container terminal in Hamburg and with Eurogate's Tanger Med terminal on the Mediterranean have been very positive. Most recently, Hapag Lloyd invested in the terminal at JadeWeserPort in Wilhelmshaven and decided to build a new building with Eurogate in Damietta, Egypt. Now South America is added.

‹ ›
Keywords:
TexttospeechChileHamburgHapagLloydLauterbachJörnSchifffahrtRolf Habben JansenSüdamerikaHHLAMusikHafenterminalMittelmeerJadeWeserPortWilhelmshaven
Your comment has been forwarded to the administrator for approval.×
Warning! Will constitute a criminal offense, illegal, threatening, offensive, insulting and swearing, derogatory, defamatory, vulgar, pornographic, indecent, personality rights, damaging or similar nature in the nature of all kinds of financial content, legal, criminal and administrative responsibility for the content of the sender member / members are belong.
Related News