With the drop in temperatures, the people of Hamburg save significantly less gas. 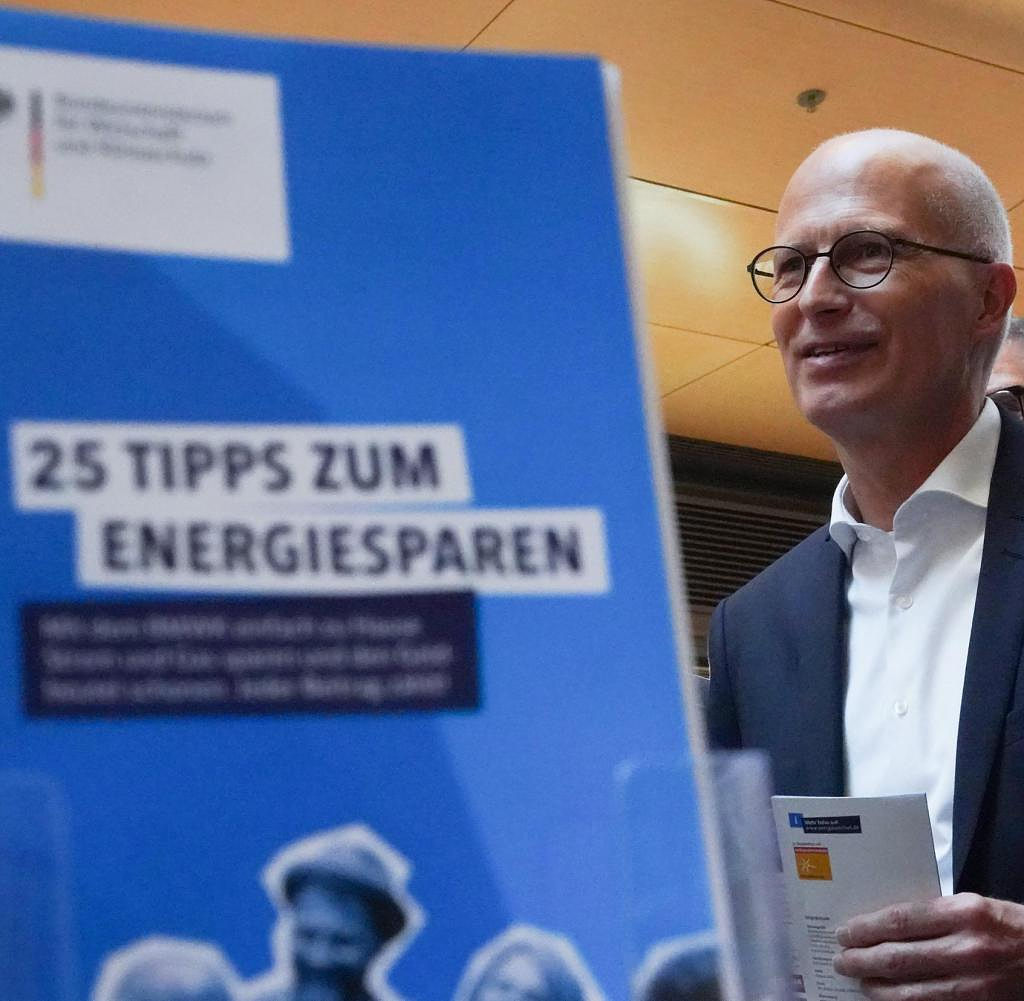 With the drop in temperatures, the people of Hamburg save significantly less gas. Consumption in the last week of September in private households and small businesses was only 5 percent below the average value for the same week in the two previous years, as the environmental authority announced on request. In the first three weeks of September, gas consumption was still 26, 30 and 14 percent below the previous year's values.

Industry delivered significantly better values. She saved 19 percent in the last week of September - after 31, 39 and 16 percent in the three weeks before. However, the decline in gas consumption there is not primarily due to savings efforts. The reason is rather that a number of industrial companies have throttled or stopped parts of their production because of the price increases, as environment senator Jens Kerstan recently said.

So far, gas consumption in Hamburg has been around 21 terawatt hours. A third goes to industry. "The five largest industrial companies in Hamburg alone consume 25 percent of the city's total demand," Kerstan said.

In a national comparison, however, the people of Hamburg are still exemplary when it comes to saving on gas. Because according to the Federal Network Agency, in the last week of September not only was no gas saved on average across the country, but even more was consumed than in previous years. For private households and smaller commercial customers, consumption rose by almost ten percent to 618 gigawatt hours. Industry consumed 1,370 gigawatt hours – just a good two percent less than in previous years.

Netzagentur President Klaus Müller is therefore urgently calling for more efforts. Germany will hardly be able to avoid a gas emergency in winter without at least 20 percent savings in the private, commercial and industrial sectors. "The situation can become very serious if we don't significantly reduce our gas consumption."

In Hamburg, various representatives of the economy, together with politicians, recently started the "Hamburg Turns That" campaign, which specifically calls for saving gas.

‹ ›
Keywords:
EnergiekrisenGasHamburgKerstanJensSeptemberwochenSeptemberwocheIndustrieSPDJens KerstanGasverbrauchPeter TschentscherHaushaltKlaus MüllerGassparenSmartphone
Your comment has been forwarded to the administrator for approval.×
Warning! Will constitute a criminal offense, illegal, threatening, offensive, insulting and swearing, derogatory, defamatory, vulgar, pornographic, indecent, personality rights, damaging or similar nature in the nature of all kinds of financial content, legal, criminal and administrative responsibility for the content of the sender member / members are belong.
Related News