Hamburger Energiewerke refrain from passing on the gas levies

The approximately 30,000 gas customers of Hamburger Energiewerke (HEnW) will not have to pay a gas surcharge this year. 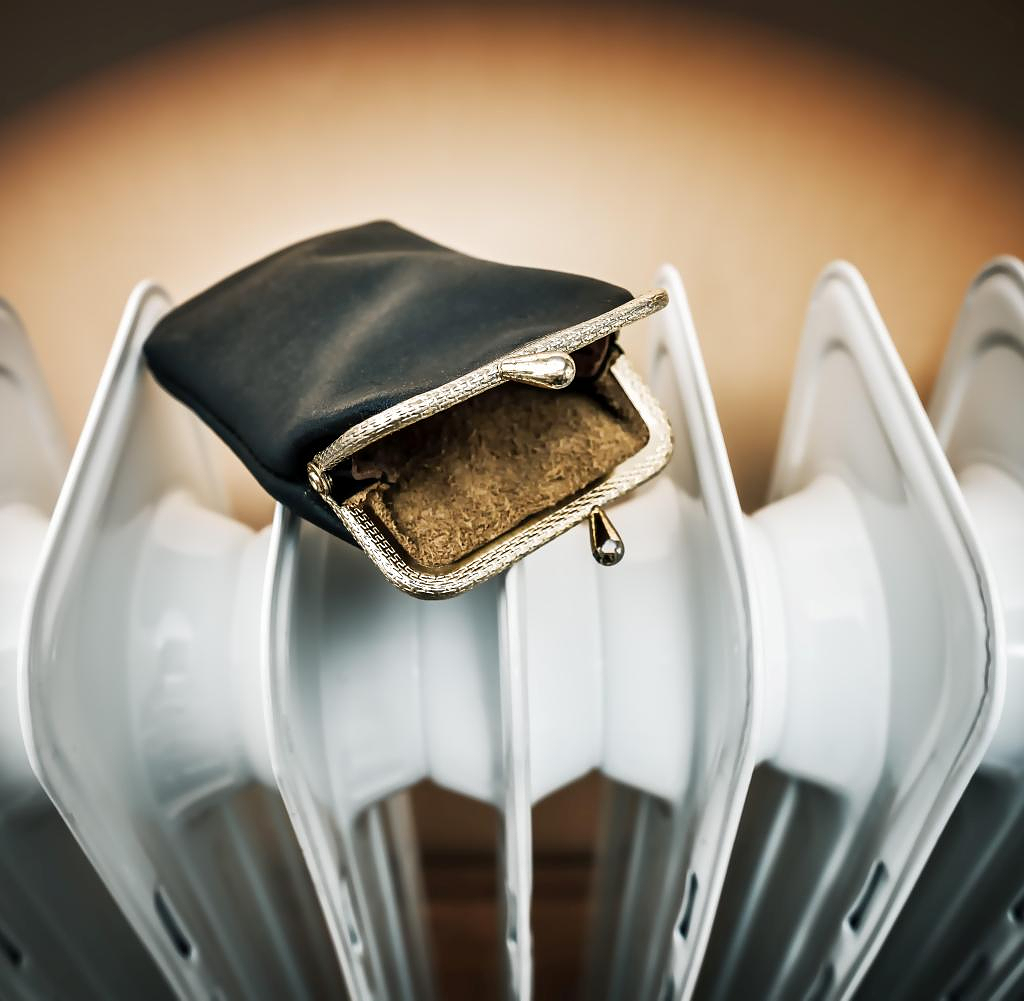 The approximately 30,000 gas customers of Hamburger Energiewerke (HEnW) will not have to pay a gas surcharge this year. The municipal company will not pass on the gas procurement and gas storage levy, the energy works announced on Wednesday. In this way, households, families and companies should at least be relieved in some areas in the face of rising living and energy costs. According to the information, an average Hamburg household with an apartment size of 80 square meters and an annual gas consumption of 10,000 kilowatt hours saves 79 euros.

"The municipal Hamburg energy plants are doing well economically," said Jens Kerstan (Greens), chairman of the supervisory board and senator for the environment. This profit will be passed on to customers. "But the Senate also has an eye on the customers of private gas, electricity and heat providers and is in the process of setting up a hardship fund for people who can no longer pay the high energy prices despite other state aid." No one will be left in the lurch .

The managing director of Hamburger Energiewerke, Michael Prinz, emphasized that the waiver of the surcharge also affects district heating customers. The federal government introduced the gas levy for a limited period of time to provide financial support to gas importers in need. From October it will be 2.419 cents per kilowatt hour. The gas storage levy, which was also introduced for a limited period, will amount to 0.059 cents per kilowatt hour from October.

‹ ›
Keywords:
TexttospeechHamburgGasGasumlageEnergiepreiseHamburg EnergieKerstanJensGrüneEnergiewerkePetersdorfBrandenburgJens KerstanMichael PrinzMusikHaushalt
Your comment has been forwarded to the administrator for approval.×
Warning! Will constitute a criminal offense, illegal, threatening, offensive, insulting and swearing, derogatory, defamatory, vulgar, pornographic, indecent, personality rights, damaging or similar nature in the nature of all kinds of financial content, legal, criminal and administrative responsibility for the content of the sender member / members are belong.
Related News