Hamburg wants to create reliability with the new Corona regulation

According to Health Senator Melanie Leonhard, the new regulation to contain the corona virus in Hamburg is intended to send people a signal of long-term reliability. 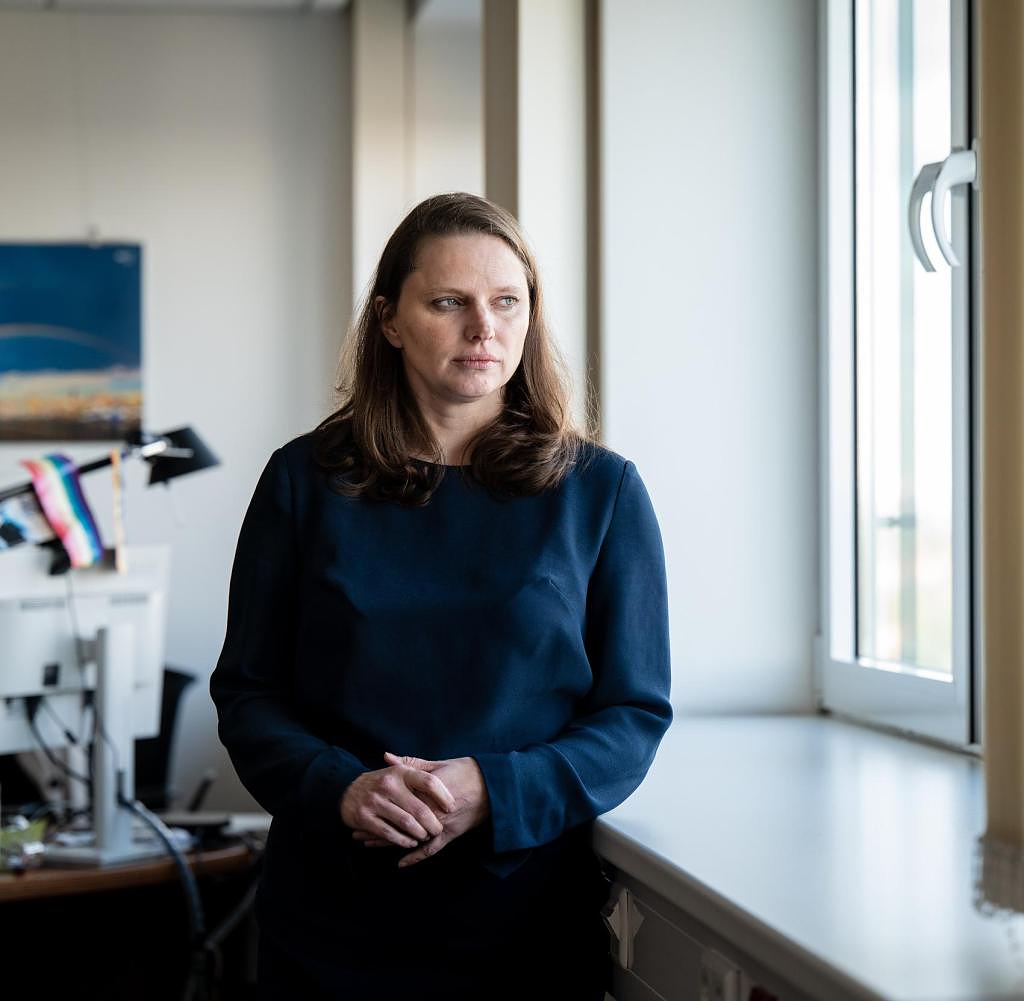 According to Health Senator Melanie Leonhard, the new regulation to contain the corona virus in Hamburg is intended to send people a signal of long-term reliability. "You can prepare for these regulations for the coming months," said the SPD politician to WELT AM SONNTAG. The new corona measures according to the amended Federal Infection Protection Act came into force on Saturday. There will therefore also be a new containment regulation in Hamburg. It should be valid until April, previously four weeks were specified.

"But if Corona becomes a burden again in a stronger form, we have to take action again," emphasized the senator. "Then the obligation to wear a mask indoors at major events could become an issue again." At the moment, however, there is no reason for that.

According to the authorities, the applicable rules remain largely unchanged in the new containment regulation. There is a small change with regard to the mask requirement in buses and trains: Because a medical mask is already sufficient in the neighboring federal states in the transport association, wearing a medical mask will also be mandatory in Hamburg in the future for standardization instead of an FFP2 mask as before it.

During the debate about the possible lifting or easing of the obligation to isolate - four federal states, including Schleswig-Holstein, had requested this in a letter from Federal Minister of Health Karl Lauterbach (SPD) - Leonhard told WELT AM SONNTAG that she wanted to talk to experts from Robert Koch -Institute (RKI). "The conversation with the RKI is pending, and if the infection experts say that the isolation obligation can be relaxed, then we'll do it," Leonhard told the Blat, adding: "We don't want to isolate people, we want to slow down the infection process."

‹ ›
Keywords:
LeonhardMelanieLauterbachJörnHamburgCoronavirusKarl LauterbachSPDMusikInfektionsschutzgesetzRKIMelanie Leonhard
Your comment has been forwarded to the administrator for approval.×
Warning! Will constitute a criminal offense, illegal, threatening, offensive, insulting and swearing, derogatory, defamatory, vulgar, pornographic, indecent, personality rights, damaging or similar nature in the nature of all kinds of financial content, legal, criminal and administrative responsibility for the content of the sender member / members are belong.
Related News