The thrilling games of the national team at the European Basketball Championships are history, but they should have drawn new attention to the sport - that would also be good for the Hamburg Bundesliga professionals, who are starting their fourth Bundesliga season. 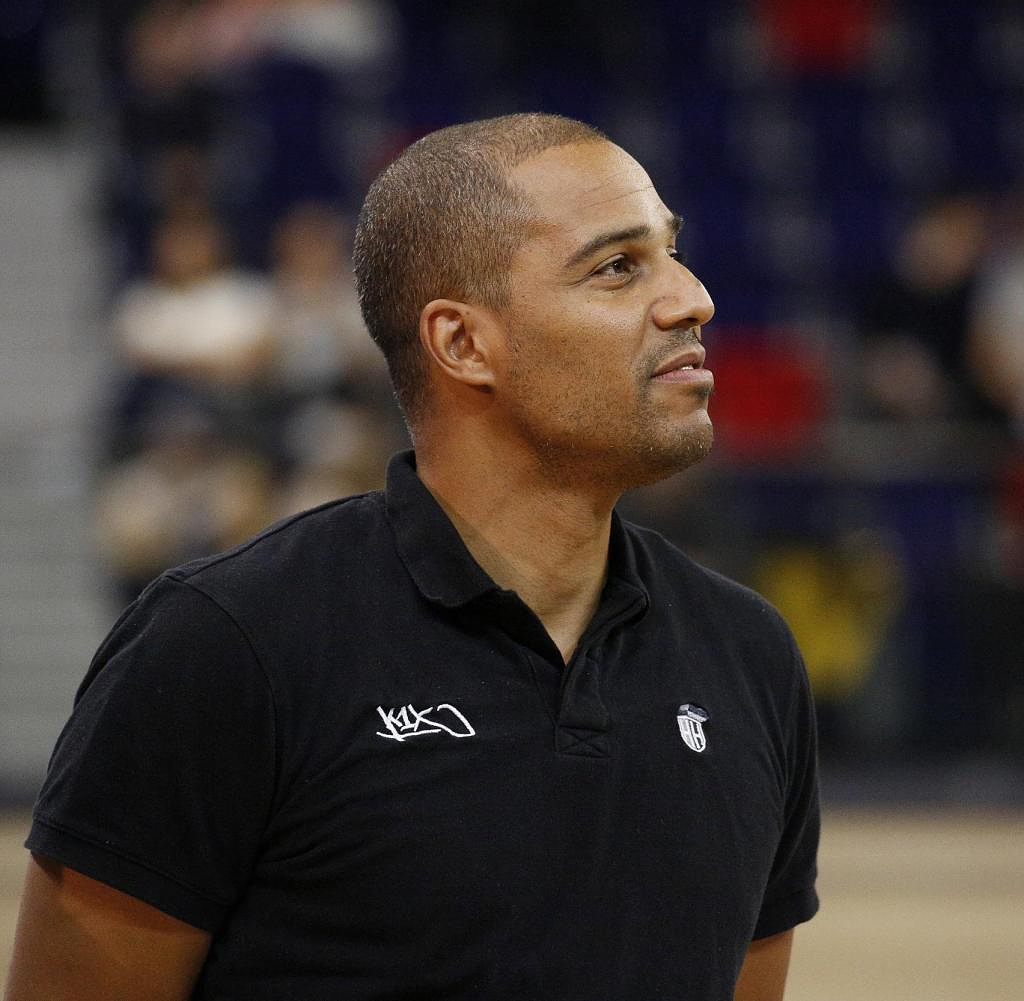 The thrilling games of the national team at the European Basketball Championships are history, but they should have drawn new attention to the sport - that would also be good for the Hamburg Bundesliga professionals, who are starting their fourth Bundesliga season. On Wednesday, the new team will play at champion and cup winner Alba Berlin before only three days later the first home game against the Mitteldeutscher Basketball Club.

The anticipation is great in Wilhelmsburg, because a lot has happened economically and sportingly in the past few weeks: new name (Veolia Towers Hamburg), new coach, new squad, new main sponsor on the jersey. Never before has there been more money flowing into the club's treasury - but does more financial strength mean more success?

Managing Director Marvin Willoughby doesn't see it that way: "The supposed equation more money equals more success is a milkmaid's calculation. So many factors play a role in sport that money alone can never guarantee success.” But no money is no help either, and so the focus is currently on three deals.

The most important step is certainly the entry of Veolia Umweltservice GmbH as a name sponsor. What has been the norm in almost all basketball strongholds for years now also applies in Hamburg. The Veolia Towers Hamburg are now joining Alba Berlin, Telekom Baskets Bonn, Ratiopharm Ulm and Brose Bamberg.

The partnership is initially written for three years - how much money flows annually is not officially communicated. Willoughby: “Of course I was extremely pleased that this contract came about. It is a milestone in our development and I have to admit that I am not sure that everything would have gone on as smoothly as we did without Veolia coming on board.”

The 44-year-old ex-national player is alluding to the numerous problems in the context of the pandemic. Since the rise of the Towers in May 2019, there hasn't been a completely "normal" season. This not only led to a lack of income from ticket sales, but also to uncertainty on the part of the Annex. Those responsible are still thinking about the tiresome ongoing topic of Corona. "Who knows what it will look like in November and December," said the Towers commercial director, Jan Fischer.

In addition to the entry of Veolia, two others ensure more planning security. Since July, Hamburger Energiewerke has also been involved for three years as a so-called exclusive partner. In addition to the professional department, the energy supplier is particularly interested in promoting young talent. "Our roots in the Wilhelmsburg district, our commitment to young people, our roots - this background is extremely important in almost all contract negotiations," reports Fischer.

However, things are a bit different in the case of the third sponsorship contract: The energy drink brand 28 BLACK wants to increase its level of awareness and is not only present on the jerseys of the Towers as the main sponsor. Hansa Rostock, for example, receives financial support in the 2nd Bundesliga.

The team itself, on the other hand, should increase its energy with new players. Whole new teams are often formed in professional basketball. Ten professionals will play their first competitive game for the Towers on Wednesday. The fans should be particularly excited about US playmaker Kendale McCullum. The agile 26-year-old came from Gießen, but his personal statistics from last season do not sound like relegation: 15.6 points on average and the best provider of assists (7.4 per game) in the league are presentable brands.

What makes up the squad as a whole? "I think the gap between the starting five and their backups isn't as clear as it used to be in the past," Willoughby said. "A high power density is more important than one consistently scoring 25 or more points."

In the same breath he refers to the 21-year-old, 1.97 meter tall Slovenian Ziga Samar. The Towers were able to loan him out to their competitor Alba Berlin, and the new Hamburg head coach Raoul Korner praises him to the skies: "Ziga is a great point guard who, despite his young age, plays very mature and ripped off. He is rightly regarded as one of the greatest playmaker talents in Europe and for us represents the perfect addition to McCullum.” National player Jonas Wohlfahrt-Bottermann is also new, the 2.08 meter tall center is one of the other hopefuls of the Towers.

The Viennese Korner, who was in charge of rival Medi Bayreuth for the last six years and at the same time looked after the Austrian national team, would of course like to move into the BBL playoffs with Hamburg – like his predecessor Pedro Calles. Whether that ultimately succeeds depends on how well the team implements its game philosophy. Every player knows this very well, because the control freak Korner wrote it down in a 100-page manual. The top game against Berlin will be broadcast free of charge on MagentaSport (tip-off 7 p.m.). 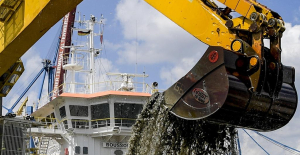 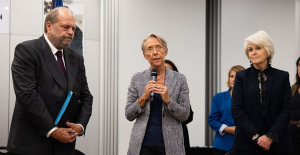 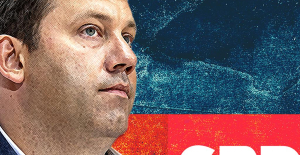