In response to the sharp rise in energy costs, Hamburg will initially provide a total of EUR 125 million as an energy crisis emergency fund by the end of the year. 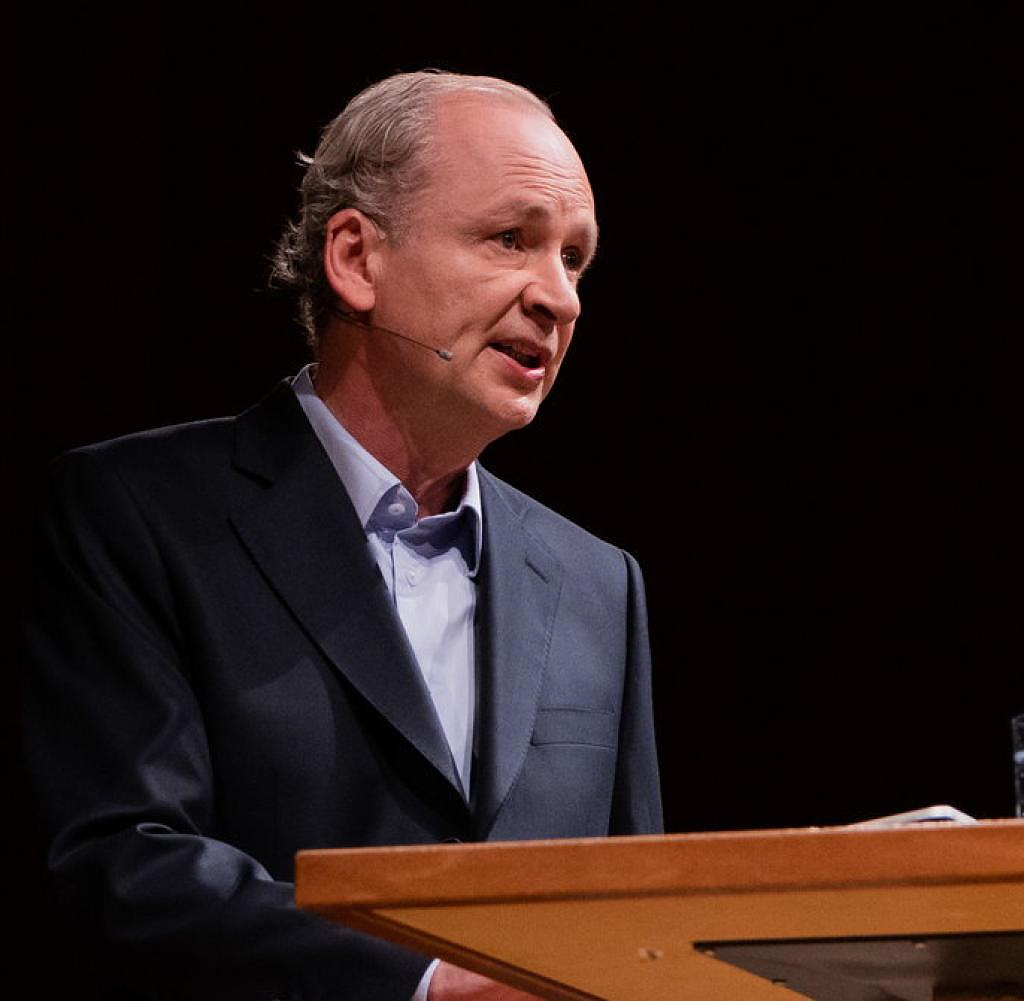 In response to the sharp rise in energy costs, Hamburg will initially provide a total of EUR 125 million as an energy crisis emergency fund by the end of the year.

This should enable the authorities of the Hanseatic city to “set up programs and measures quickly and unbureaucratically” and “to be able to support particularly affected citizens as well as institutions and companies”, as the Senate announced after its meeting on Tuesday.

Finance Senator Andreas Dressel (SPD) explained that the fund will be launched as a supplement to the federal relief packages. "In this way we can cushion hardship and ensure that the city's social, cultural and sporting infrastructure in particular can perform its indispensable tasks even in times of crisis," said Dressel, according to a statement. In addition to hardship support for customers of energy suppliers who are threatened with a supply cut, there will be further reinforcements and support - "from sports to social issues to culture."

As an example of the planned measures, Dressel named the so-called “hardship aid”. 15 of the total of 125 million euros would be estimated directly as a municipal contribution to prevent energy blackouts. The social authorities will manage the hardship aid in coordination with the energy and financial authorities. Institutional recipients of grants could also receive a corresponding increase in their grants from the emergency fund in the event of "compelling, existence-threatening needs". If, for example, a social, cultural or district facility financed by the city can no longer pay the increased energy costs, it can apply for an additional grant.

Hamburg has the money for the emergency fund mainly because the city received around 800 million euros in returns this year through its shares in the Hapag Lloyd shipping company. In addition, the Senate announced that it was possible to trigger a precautionary position for economic risks. Overall, he decided on Tuesday to make further payments from the current budget of 450 million euros.

The so-called post-approval printed matter, which is absolutely necessary for this, will now be forwarded to the Hamburg Parliament. Only the members of the state parliament can give the final approval.

A further 117 million euros from the post-approval printed matter are to be used to finance the equalization allowance for municipal civil servants.

‹ ›
Keywords:
EnergiekrisenEnergiepreiseHamburgDresselAndreasKarriereAndreas DresselSPDNotfallfondsEnergiekriseFlüchtlinge
Your comment has been forwarded to the administrator for approval.×
Warning! Will constitute a criminal offense, illegal, threatening, offensive, insulting and swearing, derogatory, defamatory, vulgar, pornographic, indecent, personality rights, damaging or similar nature in the nature of all kinds of financial content, legal, criminal and administrative responsibility for the content of the sender member / members are belong.
Related News