Hamburg's Senator for Science has criticized the guest professorship of two members of the Indonesian Documenta curator collective, which is controversial because of anti-Semitism allegations, at the Hamburg University of Fine Arts (HFBK). 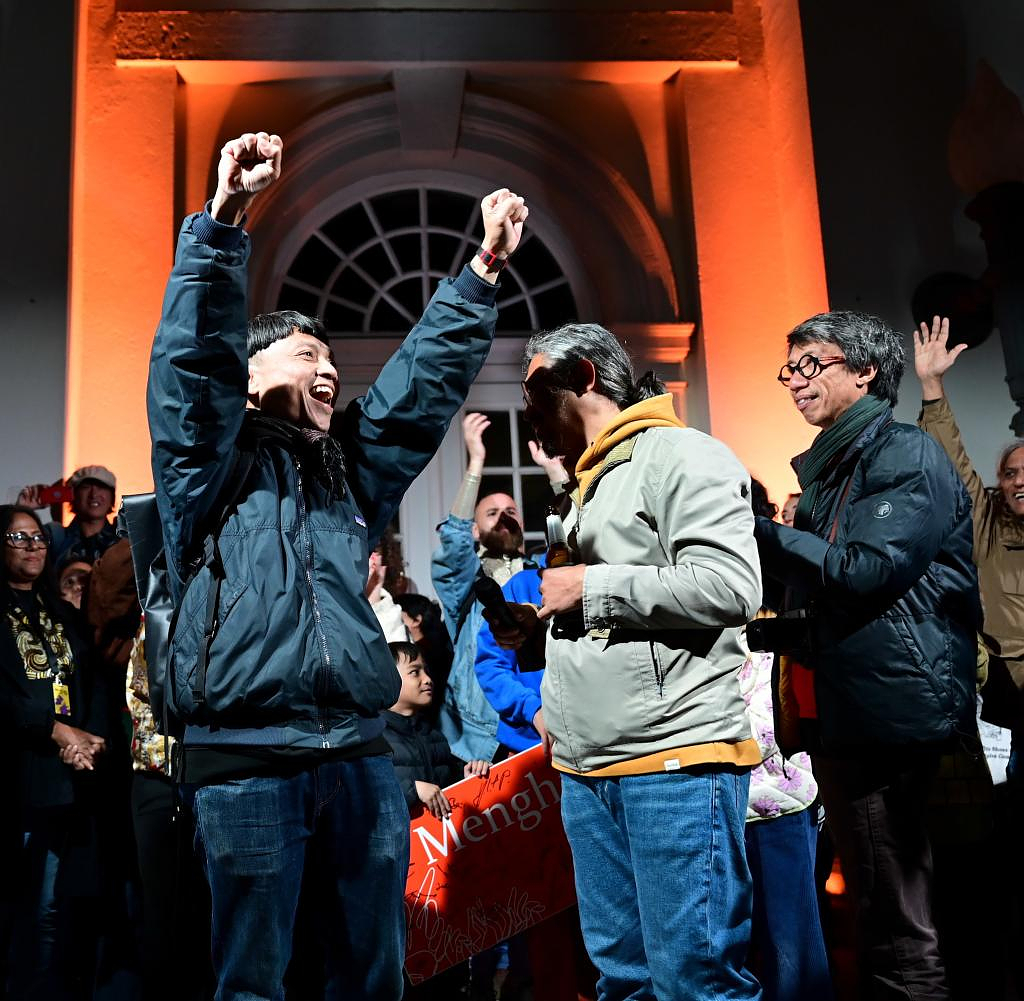 Hamburg's Senator for Science has criticized the guest professorship of two members of the Indonesian Documenta curator collective, which is controversial because of anti-Semitism allegations, at the Hamburg University of Fine Arts (HFBK). "The allegations of anti-Semitism at Documenta fifteen weigh heavily," said Katharina Fegebank (Greens) on Monday. They also concern the Ruangrupa collective, to which Reza Afisina and Iswanto Hartono belonged, "and they have a responsibility to clarify these allegations". There shouldn't be any unanswered questions if members of the collective are to teach in Hamburg.

The science authority is already holding talks with the HFBK. "It is not only necessary to deal with the open questions within an artistic university and within the framework of academic and artistic freedom, but also with the public," said Fegebank. One is in exchange with the HFBK to offer a format for this. “It must be absolutely clear that anti-Semitism is not a negotiation issue. There are no compromises when it comes to anti-Semitic ideas," she said.

"Hamburg's universities are autonomous in appointing their guest professorships, this is covered by academic freedom," said Fegebank. Universities should be places of critical discussion. "But academic freedom can and must never be a license for anti-Semitic ideas."

‹ ›
Keywords:
NewsteamDocumentaAntisemitismusHamburgDAAD (Deutscher Akademischer Austauschdienst)GastprofessurKunstMusikKatharina FegebankReza AfisinaIswanto HartonoGrüneKasselWissenschaftsfreiheitHFBKAntisemitismusvorwürfenRuangrupa
Your comment has been forwarded to the administrator for approval.×
Warning! Will constitute a criminal offense, illegal, threatening, offensive, insulting and swearing, derogatory, defamatory, vulgar, pornographic, indecent, personality rights, damaging or similar nature in the nature of all kinds of financial content, legal, criminal and administrative responsibility for the content of the sender member / members are belong.
Related News