Big station for Hamburg's youth employment agencies (JBA): ten years after the founding of the first facility to help school leavers in the transition to training and work, Federal Chancellor Olaf Scholz personally congratulated him on his milestone birthday on Friday. 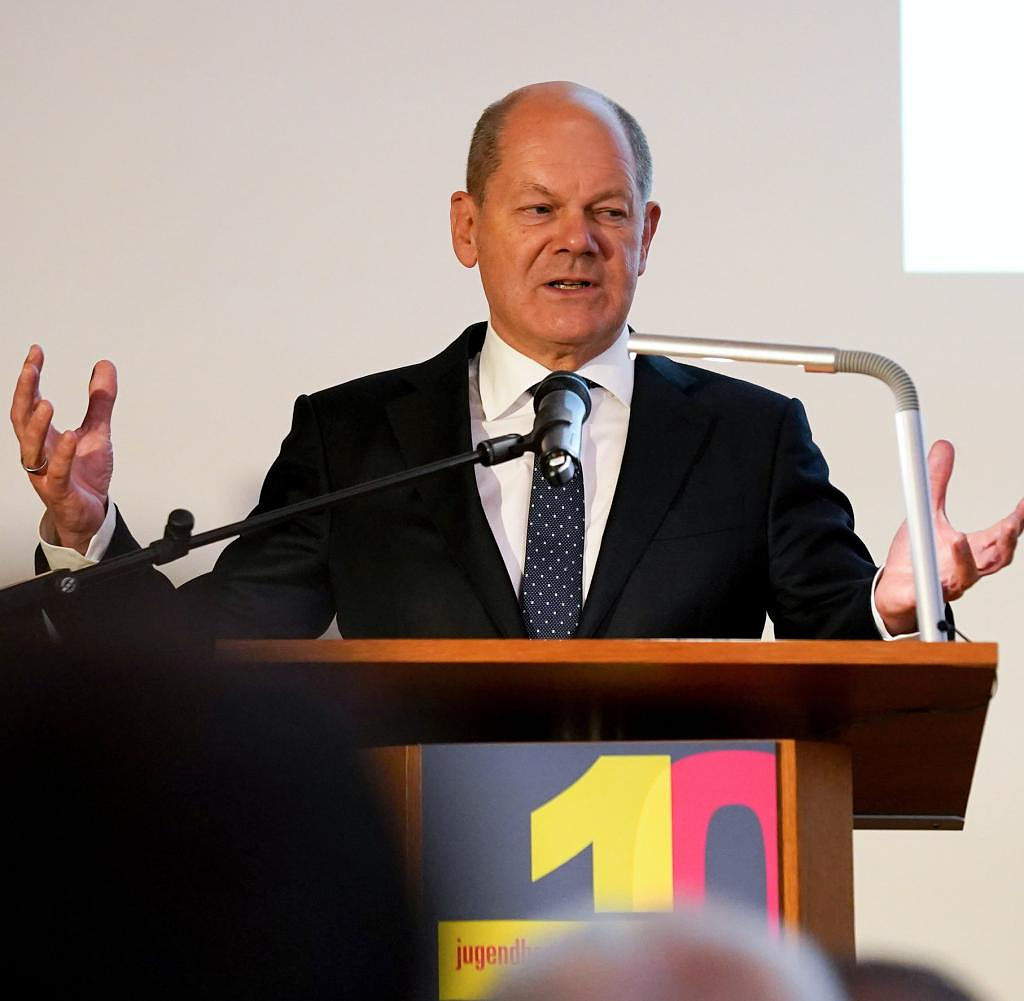 Big station for Hamburg's youth employment agencies (JBA): ten years after the founding of the first facility to help school leavers in the transition to training and work, Federal Chancellor Olaf Scholz personally congratulated him on his milestone birthday on Friday. "I believe that what has been created here is really something great," he said in front of around 300 guests at the patriotic society of the Hanseatic city.

"In Hamburg, all young people should have the chance to achieve the best for themselves in life," said Mayor Peter Tschentscher (SPD). In the ten years of its existence, the JBA has developed into a success story and is a nationwide role model. All young people would be accompanied until they found their way into the profession.

Before the youth employment agency was founded, school leavers had to get information from a wide variety of places about their path to training and work, often driving across the city several times to do this and ultimately bringing together the individual offers to create a roadmap for their future. Many did not succeed. They failed because of the bureaucracy, were overwhelmed, gave up, ended up in temporary jobs – only to eventually be completely lost to the regular job market without any training.

To change that, the first two youth employment agencies were opened in Hamburg-Mitte and Hamburg-Harburg in September 2012, followed in December 2013 in Hamburg-Bergedorf by the last of the seven facilities in the seven districts. Since then, all Hamburg residents under the age of 25 have received advice, support and assistance during the transition from school to training, university studies and work - all under one roof.

The youth employment agencies with their more than 360 specialists see themselves as a point of contact for all questions relating to training and studies as well as for dealing with personal or family problems that affect the path to professional life. Accordingly, not only the employment agency and job center work together in it.

Partners are also the school and social authorities with their respective offers. According to the information, the Chamber of Commerce, the Chamber of Crafts, the DGB and the business associations in Hamburg and Schleswig-Holstein are also involved via the advisory board of the youth employment agency.

According to the information, the youth employment agencies have accompanied around 47,200 school leavers after class 10 on their way to a job since they were set up in 2021. 17,479 succeeded in directly entering vocational training, and another 8,649 young people started their vocational training with the support of training preparation after a year at the latest. In the past, only 25 percent of school leavers made the direct transition to an apprenticeship after class 10, today the figure is around 40 percent.

To ensure that no pupil falls through the social safety net after graduation, one of the tasks of schools and youth employment agencies is to analyze where each individual young person ended up after graduation. Only in 18 of 4128 cases was this not possible last year. Ten years earlier, on the other hand, 1,185 young people had left school after class 10, "of whom it was not known whether and what they would do afterwards".

‹ ›
Keywords:
HamburgScholzOlafJugendarbeitslosigkeitArbeitsagenturenArbeitsmarkt Für JugendlicheAusbildungsplätzeAuszubildendeBildungErziehungStudium
Your comment has been forwarded to the administrator for approval.×
Warning! Will constitute a criminal offense, illegal, threatening, offensive, insulting and swearing, derogatory, defamatory, vulgar, pornographic, indecent, personality rights, damaging or similar nature in the nature of all kinds of financial content, legal, criminal and administrative responsibility for the content of the sender member / members are belong.
Related News