In the discussion about Germany's possible application for the Olympic Games, Hamburg's Mayor Peter Tschentscher brought the Hanseatic city into play. 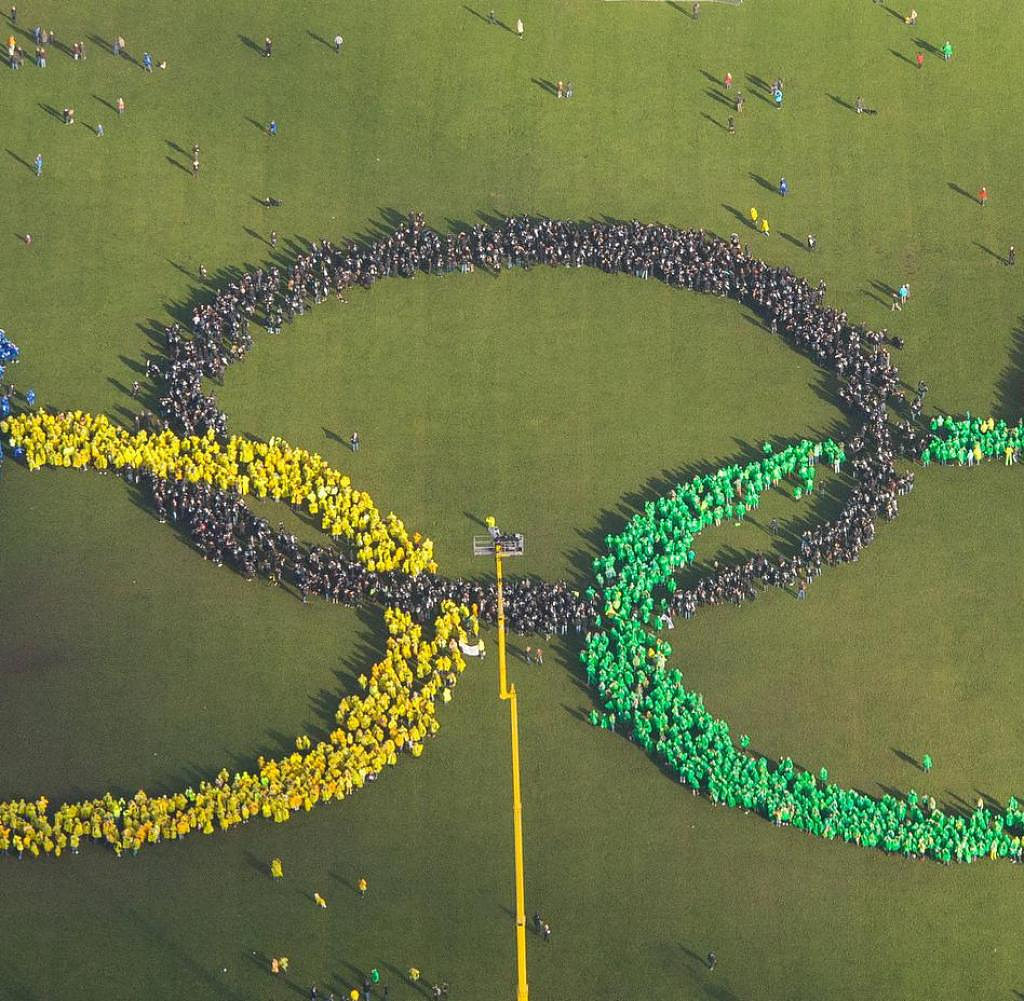 In the discussion about Germany's possible application for the Olympic Games, Hamburg's Mayor Peter Tschentscher brought the Hanseatic city into play. The SPD politician takes up the idea of ​​hosting the Olympic Games in Germany together with other German cities. “In any case, this idea is worth considering. It doesn't come from me, but you have to be able to think about whether Hamburg should also be a venue for part of these Olympic Games," Tschentscher told NDR. Possible sports for Hamburg could be sailing and other water sports, but also triathlon or beach volleyball.

At the General Assembly of the German Olympic Sports Confederation (DOSB), the delegates unanimously approved a new attempt to apply for the Olympic and Paralympic Games. The DOSB management was commissioned to prepare a qualified fundamental decision next year. This includes a dialogue with sport, politics and above all society. At the end of 2023, the DOSB convention is to decide whether, for which year, with which cities and under what conditions Germany will apply.

The summer games can only be held in Germany in 2036 at the earliest - 100 years after the games in Berlin under the National Socialist dictatorship. 2040 is also an option. In 2024 the summer games will take place in Paris, in 2028 in Los Angeles and in 2032 in Brisbane in Australia.

Hamburg's application failed in 2015 due to a citizen survey. The majority of Hamburgers had voted against running for the major sporting event. “We would have liked to have done that in Hamburg. The population said we didn't want that, with a narrow majority," emphasized Tschentscher.

Nikolas Hill, who managed the Hamburg application campaign until 2015, recently expressed doubts about a renewed application. Today, the 50-year-old is a shareholder and member of the management board of the von Beust consulting company

‹ ›
Keywords:
Olympische SpieleHamburgBerlinIOCLauterbachJörnTexttospeechPeter TschentscherOlympiaFifaThomas BachOle Von BeustNikolas HillOlaf ScholzSPDCDUAlfons HörmannMusik
Your comment has been forwarded to the administrator for approval.×
Warning! Will constitute a criminal offense, illegal, threatening, offensive, insulting and swearing, derogatory, defamatory, vulgar, pornographic, indecent, personality rights, damaging or similar nature in the nature of all kinds of financial content, legal, criminal and administrative responsibility for the content of the sender member / members are belong.
Related News