With a new online portal, Hamburg is taking action against hatred and hate speech on the Internet. 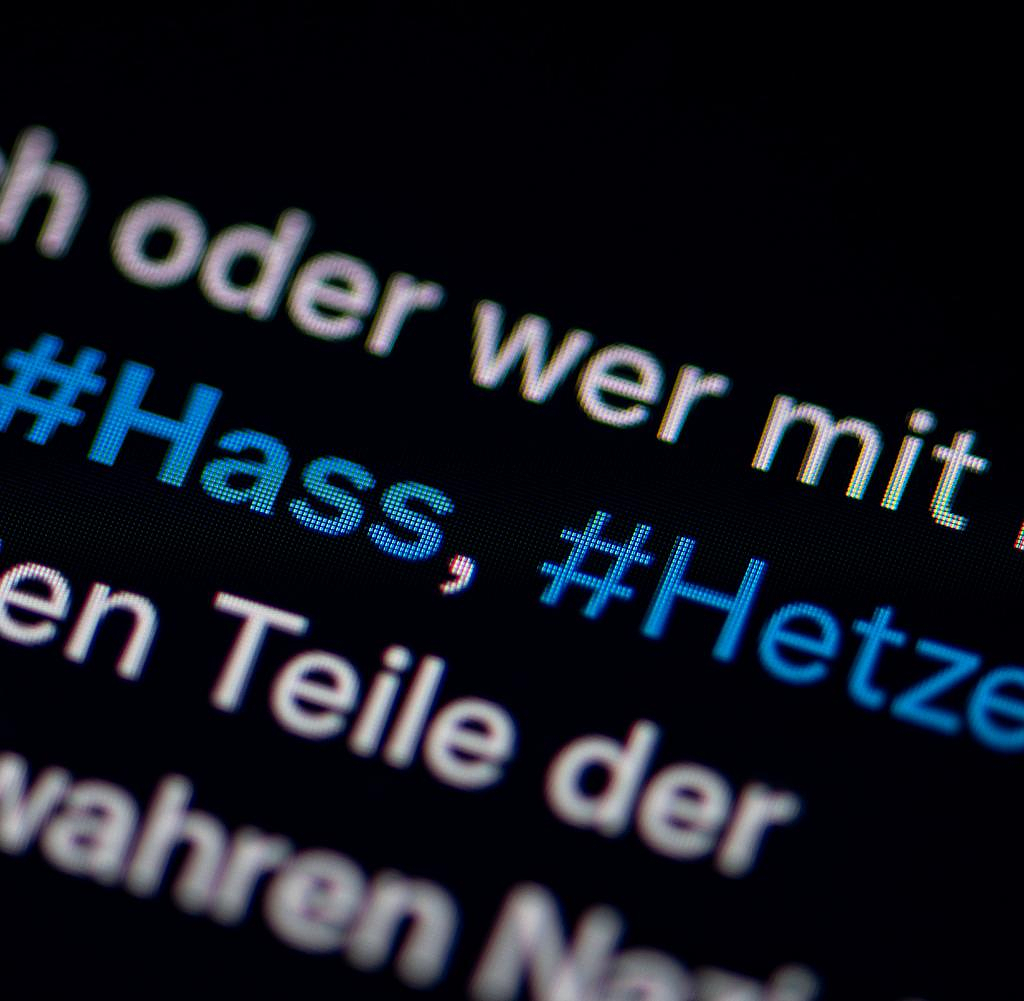 With a new online portal, Hamburg is taking action against hatred and hate speech on the Internet. The new Internet portal was activated for all citizens on Monday, as the judicial authority announced. Offenses such as insults, threats and incitement to hatred can be reported directly to the Hamburg public prosecutor's office. So far, this portal has only been open to media companies, advice centers and non-governmental organizations.

Justice Senator Anna Gallina (Greens) said that anyone who becomes a victim of hate and hate speech online can now report it online with little effort. "We want to further reduce inhibitions and make criminal prosecution more effective." The criminal complaint is quick and easy with the online service, and screenshots and criminal complaints can also be uploaded directly. Registration or login to the citizen portal is not required.

If a criminal complaint is required, according to the authorities, it can be downloaded from the portal, signed by hand and uploaded again or photographed. The portal can be reached via: https://serviceportal.hamburg.de/HamburgGateway/Service/Entry/AFM_OhneHa.

Last June, on Gallina's initiative, the justice ministers of the federal states dealt with the fight against hatred on the Internet. The authority further announced that it is now being examined what a transnational online portal could look like.

According to the judicial authority, there are already several reporting options for hate comments in Germany. However, these online services are operated by different bodies, so that parallel criminal charges could lead to complex identification investigations in several countries. This stands in the way of an effective prosecution of hate crime and an effective use of resources.

‹ ›
Keywords:
GrüneHamburgTexttospeechMusikPolizeiGallinaAnna (Grüne)StaatsanwaltschaftSoziale NetzwerkeInternetkriminalitätHasskriminalitätHateCrimes
Your comment has been forwarded to the administrator for approval.×
Warning! Will constitute a criminal offense, illegal, threatening, offensive, insulting and swearing, derogatory, defamatory, vulgar, pornographic, indecent, personality rights, damaging or similar nature in the nature of all kinds of financial content, legal, criminal and administrative responsibility for the content of the sender member / members are belong.
Related News