Post a Comment Print Share on Facebook
Famagusta
DOLLAR 18,64
EURO 19,68
GOLD 1.076,44
BIST 4.935,09
The real cause of the RSV wave in children
Tom Buhrow's "jerk speech" - and the consequences
Another price children pay for pandemic policies
These tips will help you become the perfect reader
Polars: nine nuggets to offer at Christmas... but not to just anyone!
The secret of the Pfister siblings
Back to the Stone Age? The abolition of agriculture
The most beautiful Christmas film without Christmas
FDP demands fundamental reform of public service broadcasting
Schlesinger planned the RBB "Digital Palace" for 311 million...

Hamburg police are investigating new information in the Hilal case

In the search for evidence of the disappearance of the then ten-year-old Hilal 23 years ago, a part of Hamburg's Volkspark has become the focus of the police and public prosecutor's office. 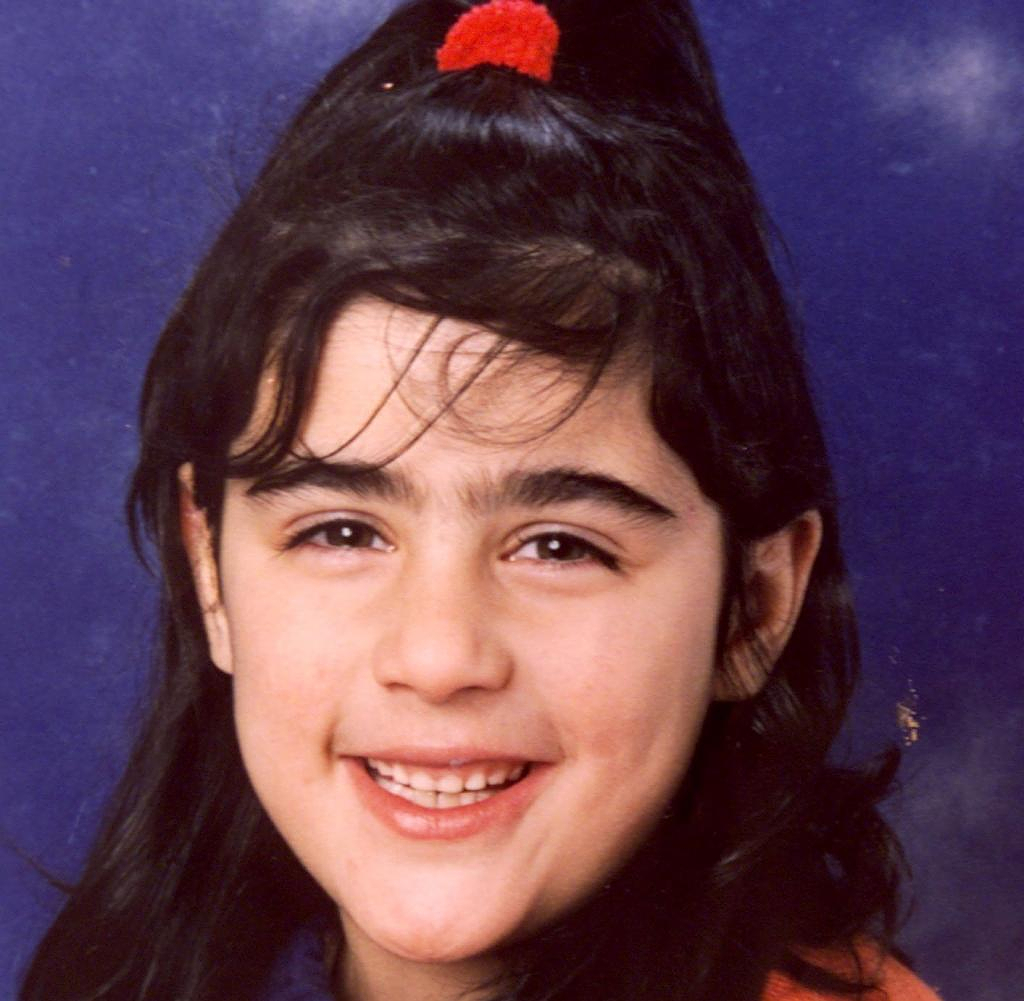 The action on Thursday was initially not about usable evidence or traces. “But there is no search there at the moment. The area is only cleared so that the ground can be inspected," Oechtering continued. The aim is to see whether evidence can be obtained or found there. When and how things will continue on the site will be checked afterwards. The "Bild" newspaper had previously reported on it.

It was only in July that a piece of forest and a body of water were searched on the northern outskirts of Hamburg after references to the piece of forest in Norderstedt, Schleswig-Holstein (District Segeberg) had appeared during the usual evaluation of old files.

In September, Norddeutscher Rundfunk published the documentary series "Where is Hilal?", which accompanies Hilal's family in their search for evidence and new leads. There was also talk of the now cleared property. Because sniffer dogs had struck there, the private investigators had assumed that human bones could be lying there.

The then ten-year-old Turkish girl has been missing since January 27, 1999. Hilal had brought home a good half-year report that day. The father allowed the daughter to buy sweets in the neighboring shopping center "Elbgaupassage". Since then, Hilal has disappeared.

‹ ›
Keywords:
TexttospeechHamburgPolizeiErcanHilalVermisste KinderVHHStaatsanwaltschaftLiddy OechteringHilal ErcanKrimiHamburger VolksparkElbgaupassage
Your comment has been forwarded to the administrator for approval.×
Warning! Will constitute a criminal offense, illegal, threatening, offensive, insulting and swearing, derogatory, defamatory, vulgar, pornographic, indecent, personality rights, damaging or similar nature in the nature of all kinds of financial content, legal, criminal and administrative responsibility for the content of the sender member / members are belong.
Related News 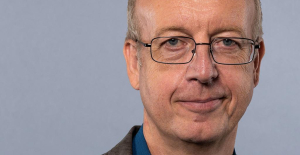 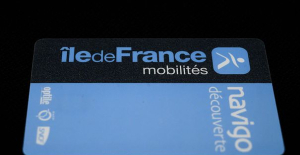 Transport prices in Ile-de-France: the government... 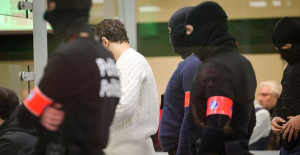 Brussels attacks: start of the debates, the moment...