Hamburg is the favorite metropolis of Germans

Berlin as the capital is okay – but living there? No thanks! This is how the results of a representative survey by the opinion research institute YouGov on behalf of the German Press Agency can be interpreted. 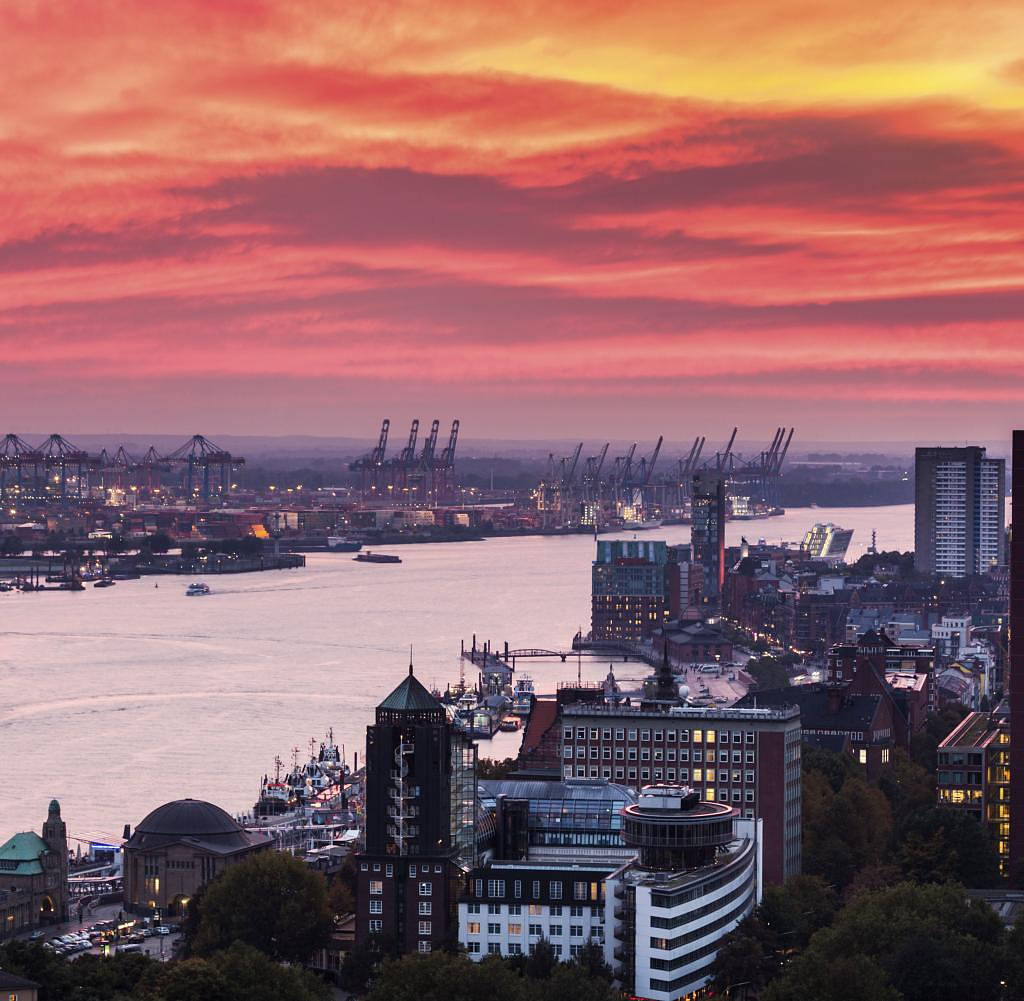 Berlin as the capital is okay – but living there? No thanks! This is how the results of a representative survey by the opinion research institute YouGov on behalf of the German Press Agency can be interpreted. The real or supposed cosmopolitan flair is unimportant to many Germans. Small towns and villages are also ideal, especially for children and pensioners. But first things first.

Of the five German-speaking cities with over a million inhabitants, adults in Germany clearly have a favorite metropolis, namely Hamburg - the second largest city in the Federal Republic is "most likeable" according to a survey, according to 25 percent of those surveyed. Only then do Munich (19 percent), Vienna (15 percent), Berlin (12 percent) and Cologne (11 percent) follow. The rest of the respondents did not want to choose any of the cities.

When people are asked in which of the ten largest cities in Germany they would most like to live, almost a third (31 percent) say: In none of these cities. After all, 16 percent say Hamburg or Munich, 10 percent Berlin, 6 percent Cologne and 5 percent Leipzig. Far behind are Frankfurt/Main, Stuttgart, Düsseldorf, Dortmund and Essen.

Unlike in France or Austria, for example, the gap between metropolis and province in Germany is smaller - because of the federal structure with 16 state capitals and other important metropolises such as Cologne, Frankfurt, Leipzig, or Nuremberg, Mannheim, Bonn and others .

Nevertheless, there is an imbalance between town and country - for example in the media presence. On the other hand, in comparatively densely populated Germany, it is often not so easy to say where the city ends and where the so-called country begins.

Villages and smaller towns in the environs of large cities are often doing quite well, but elsewhere entire regions are suffering from rural exodus, especially in eastern Germany.

The capital Berlin is more popular in the East than in the West. To the question "Are you satisfied that Berlin is Germany's capital?" 75 percent in the east answered "yes", in the west only 66 - overall the average is 68 percent. The approval rating for Berlin as the capital is below average in Bavaria, Bremen and North Rhine-Westphalia, among others.

This is possibly also due to Germany's history, which according to sociologist Helmuth Plessner is that of a "delayed nation". For a long time, Germany was fragmented into small states, which is why it had many small centers.

It was the Prussian politician Otto von Bismarck who formed the German national state as a so-called Kleindeutsch solution, i.e. without Austria – after wars against Denmark (1864), Austria (1866) and France (1870/71).

After the terrible wrong turns of National Socialism, Germany, which had been pacified by the Allies, was re-established, at least in the west, as a confederation of states – as the federal Federal Republic of Germany. One year after the fall of the Berlin Wall in 1989, it was joined by the federal states that had been re-established in East Germany.

On the one hand, federalism is still loved and cultivated to this day, but on the other hand it is sometimes seen as an annoying patchwork quilt. Recently, for example, it showed its complicated side in the corona pandemic with various regulations of the federal states.

However, people in Germany are often locally proud of their lives and their regional traditions and customs, as well as of everyday life beyond the big city - for example in regions such as Swabia and Franconia, but also in northern Germany.

When asked “Where do you think a child in Germany should ideally grow up?”, a total of 57 percent of the survey answered “small town” and “village”. Only ten percent named the big city as ideal (this includes cities with more than 100,000 inhabitants).

And not only for children, but also for their own old age, a majority of those surveyed actually prefer the country or the small town. When it comes to choosing the ideal area to live in for your retirement, 58 percent say they would like to spend it in a place with fewer than 20,000 inhabitants - 26 percent say "small town (i.e. 5,000 to 20,000 inhabitants)" and at least 32 Percent “In a rural area/village (less than 5000 inhabitants)”. Only 16 percent opt ​​for the big city.

‹ ›
Keywords:
HamburgMünchenRuhestandUmfragenTexttospeechYouGovOtto Von BismarckÖsterreichKölnElbeOstdeutschlandLeipzigFrankreichKrimi
Your comment has been forwarded to the administrator for approval.×
Warning! Will constitute a criminal offense, illegal, threatening, offensive, insulting and swearing, derogatory, defamatory, vulgar, pornographic, indecent, personality rights, damaging or similar nature in the nature of all kinds of financial content, legal, criminal and administrative responsibility for the content of the sender member / members are belong.
Related News 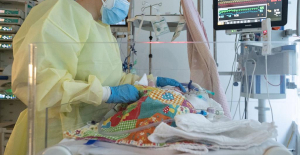 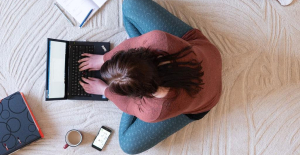 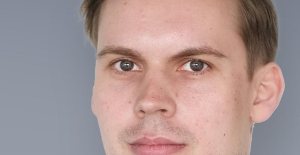