Hamburg is calling for a nationwide reform of index rents

In Hamburg alone, tens of thousands of households are threatened with drastic rent increases. 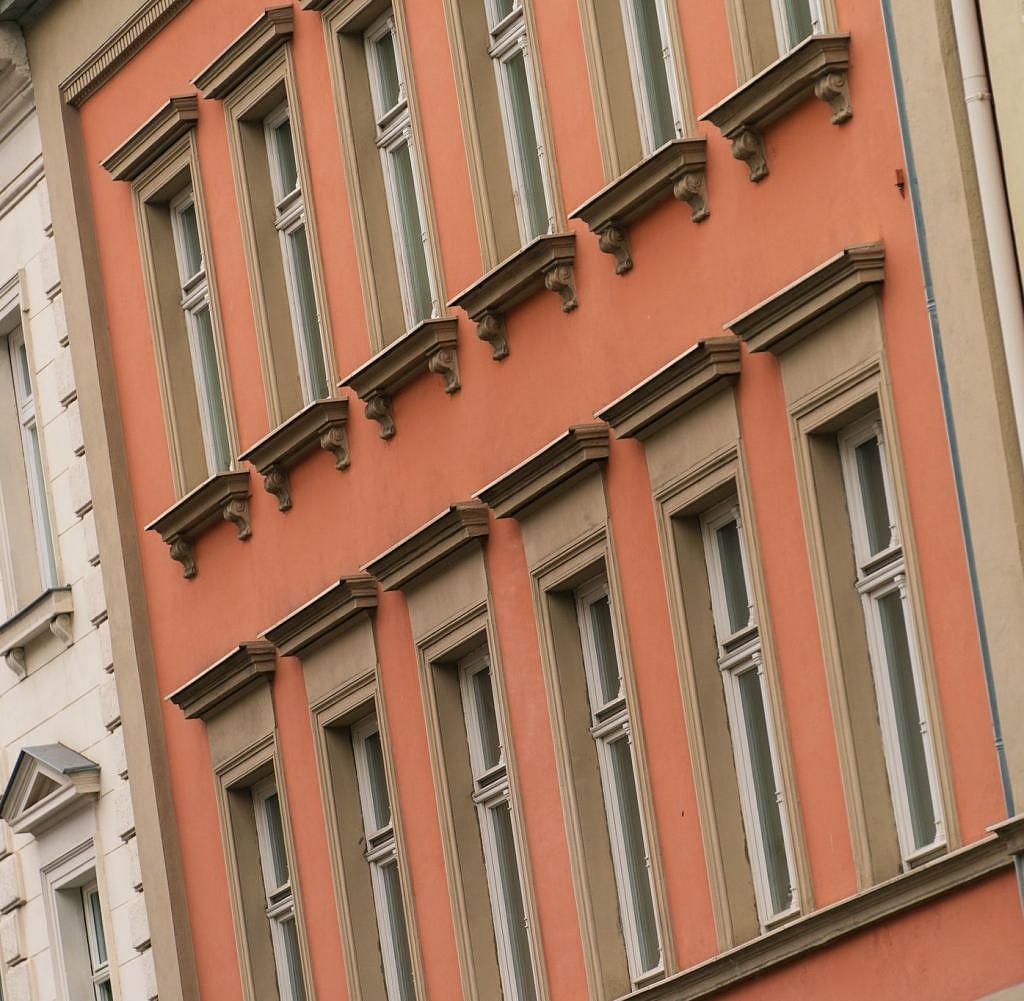 In Hamburg alone, tens of thousands of households are threatened with drastic rent increases. They have contracts in which the landlord can increase the basic rent as much as the consumer price index has risen each year. An increase of 10.4 percent would currently be possible, because according to the Federal Statistical Office, the increase in the consumer price index was so strong in October compared to October 2021.

The red-green Hamburg Senate wants to take action against this. At its meeting on Tuesday, it approved a Federal Council initiative to limit the increase in index rents. It stipulates that index rents can only be increased by a maximum of 3.5 percent per year, even if the cost of living increases significantly.

"With the Hamburg Federal Council initiative, we want to protect tenants with index rental contracts from significant rent increases," said Senator for Urban Development Dorothee Stapelfeldt (SPD). “A cap of 3.5 percent per year means noticeably less burdens, not only for tenants with index rents. Since these rents are often part of the rent index, a sharp increase in the local comparative rents is also prevented."

Justice and consumer protection senator Anna Gallina (Greens) warned of a further price spiral on the housing market. An effective cap on the possibility of rent increases is therefore urgently needed. "The fact that the cost of living is now exploding is already having a big impact on many people."

With its decision, the Senate follows a demand from the SPD and Greens parliamentary groups in the Hamburg Parliament. In August, the MPs decided to submit a corresponding motion to the Senate. The specialist spokesman for urban development and housing for the Greens, Olaf Duge, admitted at the time that index rents had not previously been viewed as a problem.

Because in times of low inflation, these leases were unproblematic, said Duwe. And in fact, tenant associations, for example, also see it that way. Because landlords are only allowed to increase rents to the extent that the cost of living in Germany increases overall.

Theoretically, tenants can even apply for a rent reduction if the consumer price index falls. Well, "in the face of rising inflation," Duge said, index leases proved a "trap" -- "a development that was so unpredictable."

An additional problem with the index rental contracts for Hamburg lies in their recent sharp increase in number. "The proportion of these leases has more than doubled in Hamburg between 2015 and 2021 and is now eight percent," explained Martina Koeppen, spokeswoman for urban development and housing in the SPD parliamentary group.

With a total of around 730,000 rental apartments in Hamburg, around 58,000 households have rental contracts with inflation compensation.

‹ ›
Keywords:
StapelfeldtDorotheeInflationInflationsrateMietenBundesratGallinaAnna (Grüne)HamburgStatistischem BundesamtBündnis 90Die GrünenSPDIndexmietenHaushaltImmobilien
Your comment has been forwarded to the administrator for approval.×
Warning! Will constitute a criminal offense, illegal, threatening, offensive, insulting and swearing, derogatory, defamatory, vulgar, pornographic, indecent, personality rights, damaging or similar nature in the nature of all kinds of financial content, legal, criminal and administrative responsibility for the content of the sender member / members are belong.
Related News