A 32-year-old has been sentenced to nine years in prison for the death of a prostitute. 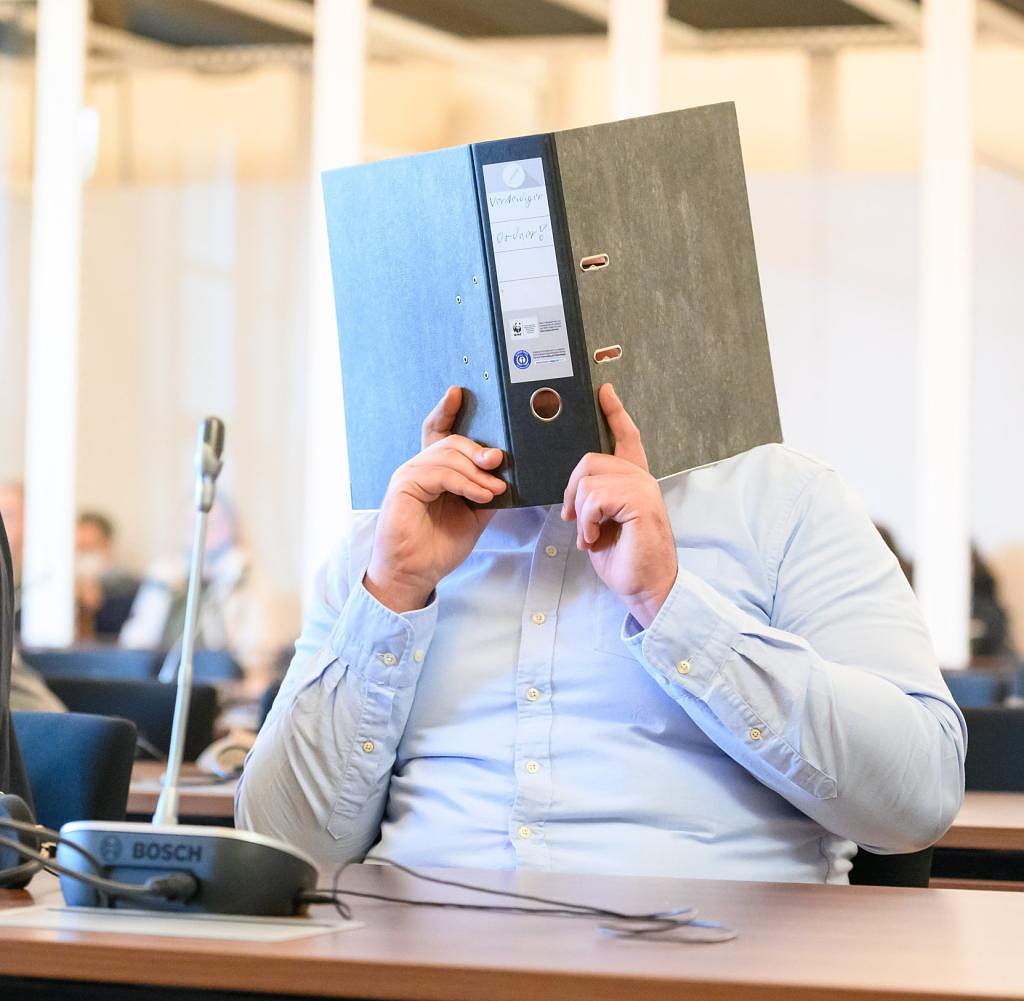 A 32-year-old has been sentenced to nine years in prison for the death of a prostitute. "There is no doubt that the accused is the perpetrator," said the presiding judge on Monday when the verdict was pronounced at the Hamburg Regional Court. The court is convinced that the trained car mechatronics technician strangled the 35-year-old in May after a dispute about sexual practices.

The man from Winsen an der Luhe in Lower Saxony had confessed to the crime in a letter to his father and in conversation with his wife. The accused German remained silent in court.

On May 14, a walker found the woman's body in a forest near Stelle in the Lower Saxony district of Harburg. According to the indictment, the suspect had previously contacted her via the Internet and arranged sexual services with her for money.

They got into an argument in the car, after which he strangled the naked woman in a parking lot in Hamburg. The public prosecutor had asked for a prison sentence of ten years for manslaughter, the defense pleaded for an acquittal.

‹ ›
Keywords:
HamburgTexttospeechKrimiNiedersachsenProstitutionTötungsdelikteHarburgGewalt Gegen ProstituierteProstituierteWinsenLuhe
Your comment has been forwarded to the administrator for approval.×
Warning! Will constitute a criminal offense, illegal, threatening, offensive, insulting and swearing, derogatory, defamatory, vulgar, pornographic, indecent, personality rights, damaging or similar nature in the nature of all kinds of financial content, legal, criminal and administrative responsibility for the content of the sender member / members are belong.
Related News