Problems in their families, fleeing war and expulsion or short-term emergency situations - there are many reasons why children and young people in Hamburg need the protection of the child and youth emergency service (KJND). 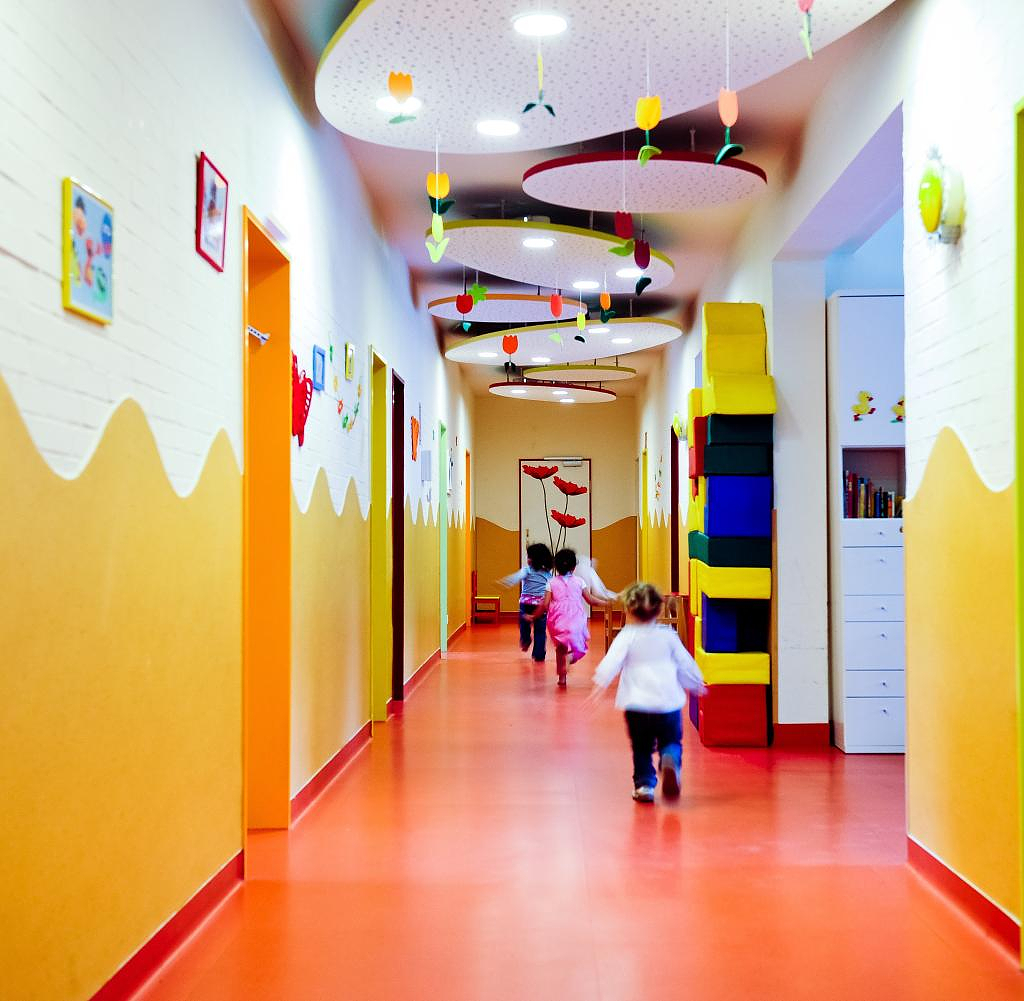 Problems in their families, fleeing war and expulsion or short-term emergency situations - there are many reasons why children and young people in Hamburg need the protection of the child and youth emergency service (KJND). But where the minors are supposed to find peace and help, they currently find one thing above all: overcrowded residential groups.

The KJND is massively overloaded due to the large number of people and has had to accommodate young people in a multi-purpose hall for months. In some cases, more than twice as many places are occupied as actually available. This goes back to the answers of the Hamburg Senate, which became public on Monday, to a request from the left in the Hamburg Parliament.

The situation in the accommodation assistance, which takes in acutely endangered children and young people, in the girls' home and in the initial reception for unaccompanied minor refugees is particularly bad. The reason for the rush, according to the left, is the overburdening of families due to the corona pandemic, more people being taken into care because children are at risk, and the large number of young refugees from Ukraine, Afghanistan and Syria.

"The situation is more desolate than ever, although the authorities are trying to remedy the situation," said Left Party leader Sabine Boeddinghaus. It is bitter, but the KJND is currently not a safe place for vulnerable children and young people.

Out of necessity, the service has already lowered the pedagogical standards and is using staff who have come through the lateral entry into youth welfare. But that should not become a permanent solution, according to Boeddinghaus. The left-wing politician demands that the system of crisis intervention and emergency accommodation in the KJND must be fundamentally reviewed and redesigned.

According to an evaluation of several responses from the Senate to small inquiries by the left, the accommodation assistance has 42 places. From September to November last year, however, more than twice as many young people were accommodated.

The peak was in November, when 56 more young people were housed than allowed. There was a similar picture in the girls' house with a total of eleven places: According to the information, twelve more girls than planned were accommodated there in August and November.

According to the information, 44 places are provided for unaccompanied minor boys in the initial reception. In September and October 126 and in November 124 young people actually had to be cared for. Accordingly, the number of young people between the ages of 14 and 18 accommodated in the multi-purpose hall rose from ten in August to 28 in November. The young people also stayed longer and longer in the institutions.

The difficult situation in the KJND is well known, the Senate stated in its response to the latest inquiry from the left. The employees in the Hamburg youth welfare offices would therefore, where possible, refrain from referring more children and young people to the emergency service, but would instead look for other solutions for those affected. In addition, new facilities for underage refugees would be planned.

In recent months, the city has opened two new first-aid facilities for young people who have fled alone and expanded two existing facilities. However, due to the overall tense situation regarding the accommodation of refugees, the city no longer has its own buildings that it can quickly prepare.

The child and youth emergency service has its headquarters on Feuerbergstraße in the Alsterdorf district. In addition to the girls' house, there is accommodation assistance, a first-aid facility and a children's shelter. In addition, there are a few living groups spread across the city, as well as a facility for young people who are particularly mentally stressed. KJND employees have been complaining about being overworked since the summer.

‹ ›
Keywords:
WittegenanntVedderJuliaMinderjährige FlüchtlingeJugendhilfeHamburgJugendwohnungenMädchenhäuserKinderschutzKJNDFeuerbergstraßeUkraineDie LinkeCoronaAlsterdorfJugendlicheFlüchtlingeJugendnotdienstKrimi
Your comment has been forwarded to the administrator for approval.×
Warning! Will constitute a criminal offense, illegal, threatening, offensive, insulting and swearing, derogatory, defamatory, vulgar, pornographic, indecent, personality rights, damaging or similar nature in the nature of all kinds of financial content, legal, criminal and administrative responsibility for the content of the sender member / members are belong.
Related News