Despite the ongoing crisis, the Hamburg job market remains robust. 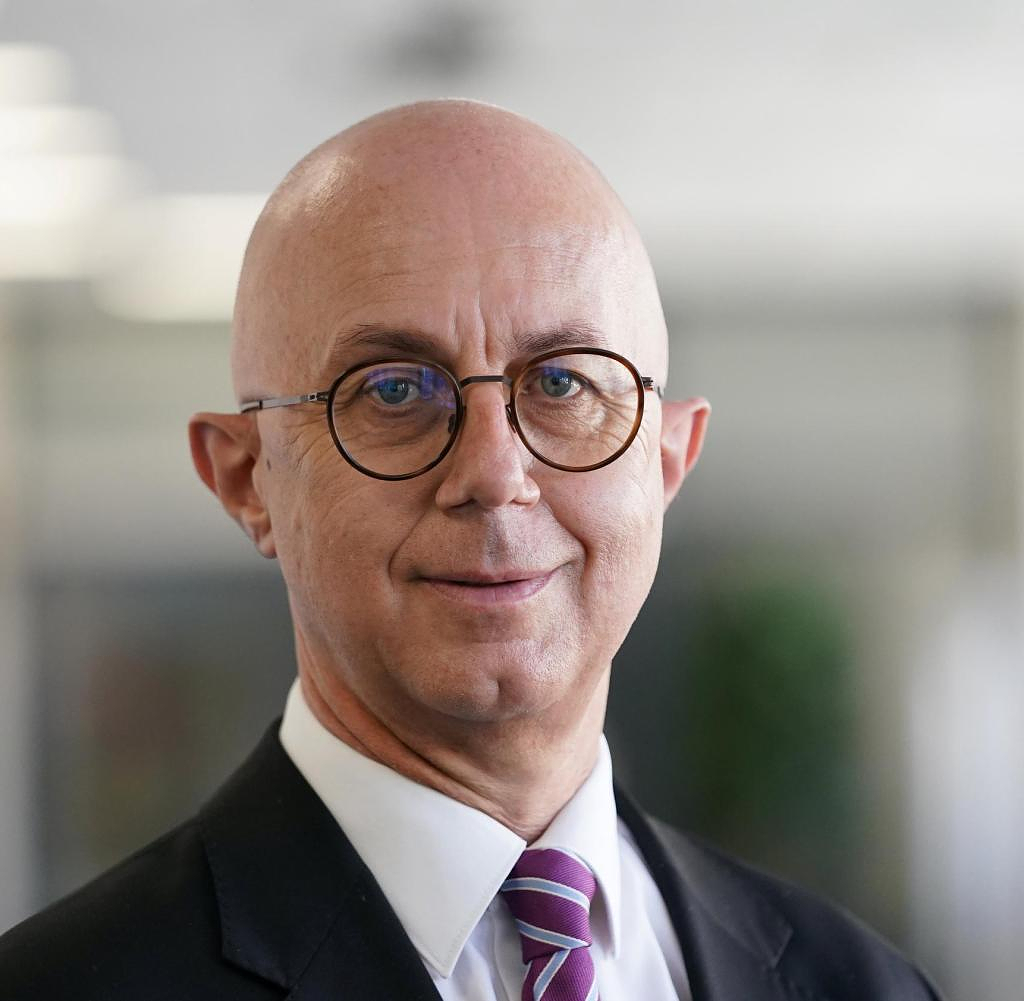 Despite the ongoing crisis, the Hamburg job market remains robust. The head of the Hamburg employment agency, Sönke Fock, said on Wednesday that the Hanseatic city has seen a significantly higher increase in the number of employees than the national average. While the proportion of employees at federal level rose by 1.7 percent within a year, in Hamburg it increased by 3 percent. "It's also surprising because the economic and societal challenges posed by the Russian war of aggression against Ukraine are great and there was no reason to expect this leap," he said.

"At the same time, we are reassured to note that the positive development is broadly based, because a wide variety of economic sectors have developed disproportionately well."

According to the latest available figures, 1.055 million women and men were employed in Hamburg companies in September - the highest number ever recorded. According to Fock, the need for workers and skilled workers is unbroken. "More than 12,700 vacancies are currently reported to the employer service, which roughly corresponds to the level of the previous month and the previous year."

‹ ›
Keywords:
FockSönkeArbeitsmarktLageHamburgArbeitsagenturenSönke FockUkraineKrimi
Your comment has been forwarded to the administrator for approval.×
Warning! Will constitute a criminal offense, illegal, threatening, offensive, insulting and swearing, derogatory, defamatory, vulgar, pornographic, indecent, personality rights, damaging or similar nature in the nature of all kinds of financial content, legal, criminal and administrative responsibility for the content of the sender member / members are belong.
Related News