He himself took part in two world championships. 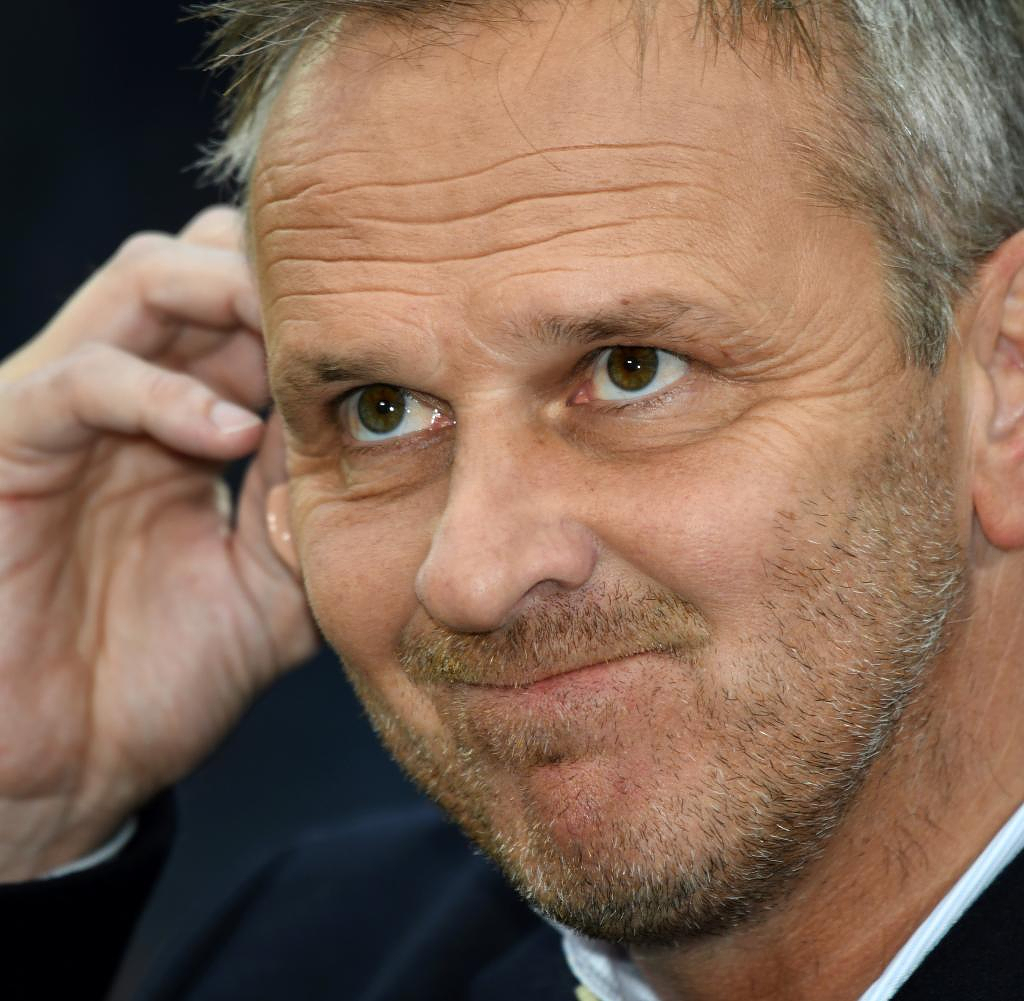 He himself took part in two world championships. 1998 in France, where the German national soccer team lost 3-0 to Croatia in the quarterfinals - and 2002, where Germany lost 2-0 to Brazil in the final in Yokohama/Japan.

Before the World Cup in Qatar, which begins in a few weeks, former international Dietmar Hamann, who has played 59 international matches in his career, doubts the German Football Association's (DFB) selection for the title. “I have big concerns about the World Cup. I don't know if our players are good enough to have a chance of winning the title," wrote the 49-year-old in an article for "Kicker".

Hamann has his sights set primarily on attack and defensive midfield: "We don't have a striker right up front and we don't have a real midfielder - and those are two of the most important positions." Hamann also complains that there is no national team in Europe "that is so dependent is from a club team like the German one from FC Bayern".

In view of the recent lack of success of the record champions in the Bundesliga, the Munich professionals have recently weakened. Hamann said: "Sané at least hinted at what he can do, while Gnabry is a mystery."

The former defensive midfielder, who won the Champions League with Liverpool in 2005, advises national coach Hansi Flick to nominate Mats Hummels from Dortmund and Florian Wirtz from Leverkusen, who is currently still injured, for the 26-man squad. Flick should give Jamal Musiala from Munich “all the freedom in the tenth position. But in the end it's all about unity and cohesion anyway."

Flick has to name a provisional squad of 50 players by October 21, the week before the 15th Bundesliga matchday, which takes place from November 11 to 13, the coach will announce the final squad.

‹ ›
Keywords:
FlickHansDieter (Fußballtrainer)HamannDietmarDFBFußballWMFußball WM 2022KatarBundesligaDietmar HamannFussballFrankreichKroatienFC Bayern München
Your comment has been forwarded to the administrator for approval.×
Warning! Will constitute a criminal offense, illegal, threatening, offensive, insulting and swearing, derogatory, defamatory, vulgar, pornographic, indecent, personality rights, damaging or similar nature in the nature of all kinds of financial content, legal, criminal and administrative responsibility for the content of the sender member / members are belong.
Related News