Bundesliga club Borussia Dortmund will probably have to do without their goalscorer Sébastien Haller, who is suffering from testicular cancer, for a while. 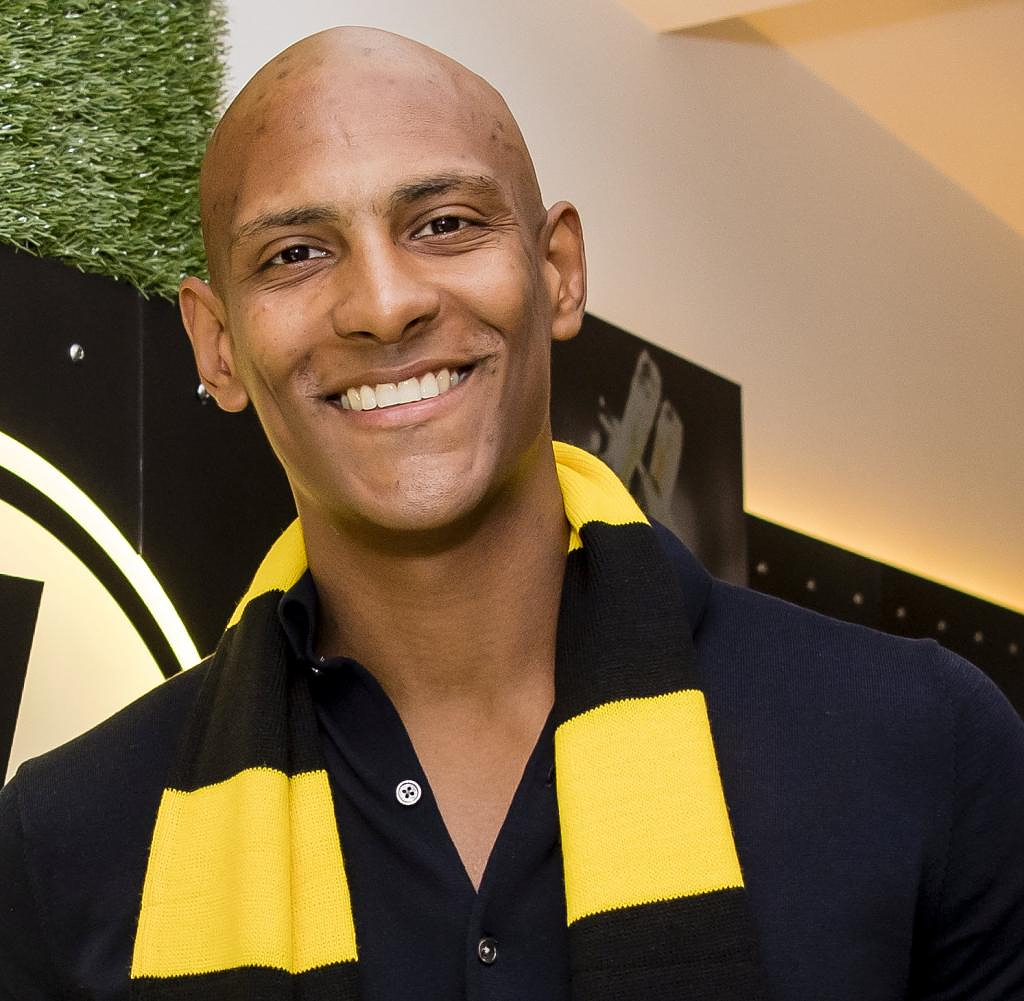 Bundesliga club Borussia Dortmund will probably have to do without their goalscorer Sébastien Haller, who is suffering from testicular cancer, for a while. As the 28-year-old Frenchman said in an interview with Uefa, "I'm fine" and his chemotherapy is going well. However, he cannot yet foresee an exact date for his return to the football field.

“I spend five days straight in the hospital, hooked up 24 hours a day and unable to get out of bed. [...]. After that I have a two-week break. I have to do this cycle a total of four times. Four phases of chemotherapy, each lasting about three weeks,” Haller described the treatment process.

The Ivorian left open when this will be completed. "Depending on how far my cancer has progressed and how it's spreading, I may need surgery afterwards," Haller explained. "A lot of people ask me when I'll be back, but there's a lot to consider, so it's difficult to give them a straight answer."

Testicular cancer was diagnosed for BVB newcomer Sebastien Haller. In professional football he is not alone. In Germany, around 4,200 men receive this diagnosis every year. You should watch out for these symptoms.

Personally, he has "a schedule in mind," he emphasized. "If I'm lucky enough not to need an operation, it can happen very quickly. Three weeks after the last treatment phase, the stage of the metastases is checked and whether an operation is necessary or not. If I don't need an operation I think I'll be in good shape at the end of those three weeks."

‹ ›
Keywords:
Borussia DortmundHallerSébastienHodenkrebsGesundheitSébastien HallerFC KopenhagenUEFA (Europäischer Fußballverband)
Your comment has been forwarded to the administrator for approval.×
Warning! Will constitute a criminal offense, illegal, threatening, offensive, insulting and swearing, derogatory, defamatory, vulgar, pornographic, indecent, personality rights, damaging or similar nature in the nature of all kinds of financial content, legal, criminal and administrative responsibility for the content of the sender member / members are belong.
Related News