It had been a more or less open secret in Berlin for days: Robert Habeck's (Greens) Ministry of Economic Affairs would not approve the takeover of the German semiconductor manufacturer Elmos by a Chinese-owned group. 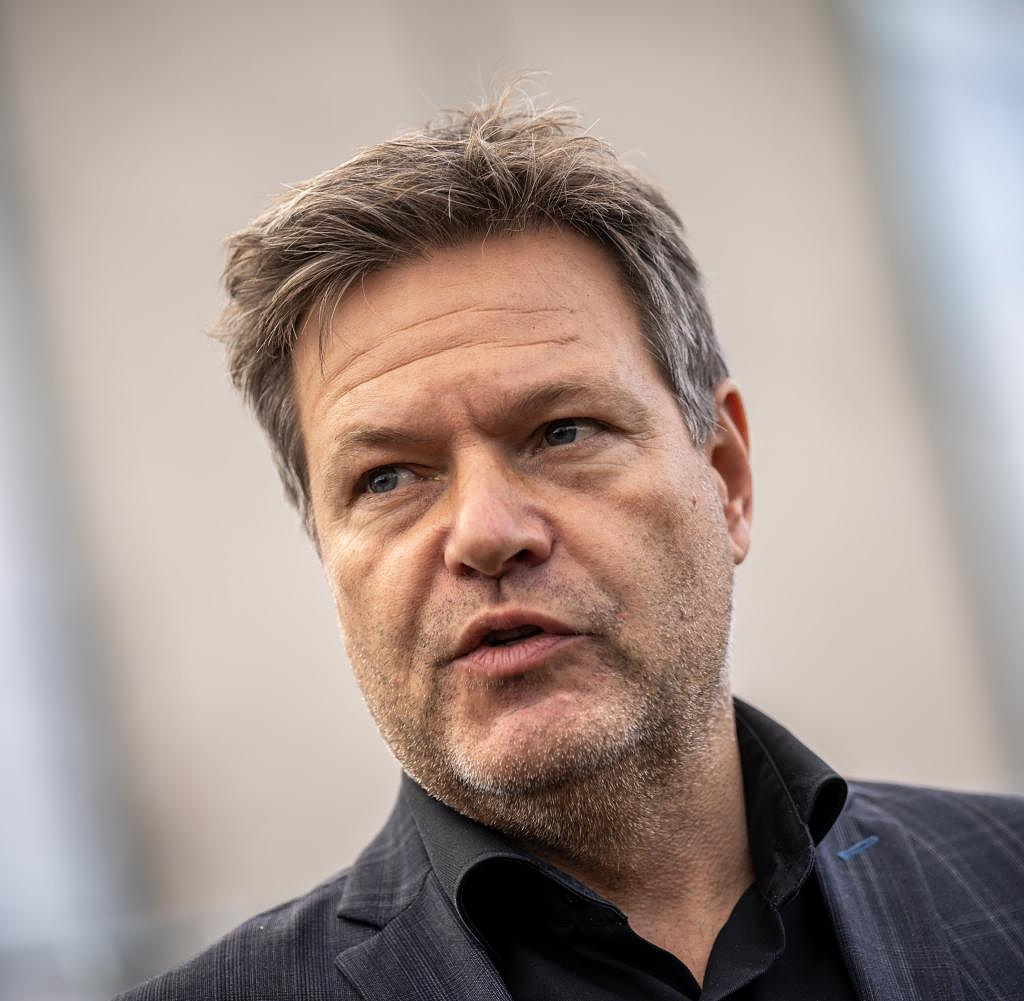 It had been a more or less open secret in Berlin for days: Robert Habeck's (Greens) Ministry of Economic Affairs would not approve the takeover of the German semiconductor manufacturer Elmos by a Chinese-owned group. On Wednesday, the open secret became a certainty.

"We have to take a close look at company takeovers when important infrastructure is involved or when there is a risk that technology will flow to buyers from non-EU countries," said Habeck. In the semiconductor sector in particular, it is important to protect “Germany's technological and economic sovereignty”.

"Of course, Germany is and will remain an open investment location, but we're not naïve either," says Habeck. A second takeover of a chip company by the Chinese was also banned.

The question remains whether the process is more than symbolic politics. Elmos technology was actually considered outdated. Is this just setting an example, or was Germany's security really threatened by the takeover?

Not even the entire company should be sold, but only the Dortmund wafer production of the chip company. Wafers are the silicon discs on which the chips are etched in chip factories by exposure to ultraviolet light. The production of wafers from silicon crystals is time-consuming, and during the chip crisis of the past few months, the wafer-thin slices were in demand worldwide.

However, the Dortmund-based company does not produce wafers for high-end chips with a large 300 millimeter diameter, only 200 millimeter wafers. The technology for this has been established for decades, and China is the world's third-largest producer of panes behind Taiwan and South Korea.

To date, the People's Republic has supplied about 15 percent of all 200-millimeter wafers on the global market. The production capacities in Dortmund, on the other hand, are insignificant in a global comparison.

Nevertheless, the takeover is by no means irrelevant from the point of view of industry experts. After all, wafer production also depends on the quality of components - in particular, power chips that distribute electricity in electric cars, for example, become more efficient with high-quality wafers.

With their many years of experience, the Dortmund-based company could also master production tricks for the more efficient implementation of the established processes, which would bring advantages for the Chinese parent company for production in China. The industry has heard that a sale to China was viewed critically for this reason in particular.

Last but not least, the takeover also has a political dimension: With the rejection, the federal government is sending a signal to the USA that it at least partially supports the tough line of sanctions against the Chinese tech industry. The US government last intervened in 2016 when a Chinese investor wanted to take over the Aachen-based company Aixtron - at that time the federal government followed the recommendation from the USA. However, it was about armaments-related chip technology for air-to-air missiles - this time the technology is not nearly as explosive.

From the point of view of the buyer, the software know-how and the customer lists of the Dortmund-based company should not end up in Chinese hands - because this could possibly give the parent company insights into the European chip market, production figures and the production quality of the European chip factories. Simply selling all of this to China would probably have been naïve from an industry perspective.

‹ ›
Keywords:
HalbleiterChinaFuestBenediktHabeckRobertVetterPhilippChinaWirtschaftElmos SemiconductorHalbleitermarktHalbleiterindustrie
Your comment has been forwarded to the administrator for approval.×
Warning! Will constitute a criminal offense, illegal, threatening, offensive, insulting and swearing, derogatory, defamatory, vulgar, pornographic, indecent, personality rights, damaging or similar nature in the nature of all kinds of financial content, legal, criminal and administrative responsibility for the content of the sender member / members are belong.
Related News